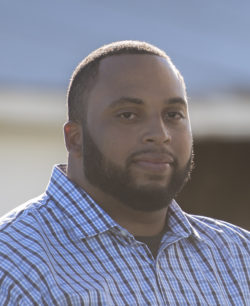 A native of Henderson, NC, Jason Brown is a community advocate, a former professional athlete, and a man of faith.

Brown studied interpersonal communications at the University of North Carolina at Chapel Hill while on an athletic scholarship. His greatest accomplishment at Carolina was meeting the love of his life and wife, Dr. Tay Brown. After he graduated in 2005, he was drafted by the Baltimore Ravens.

As a free agent in 2009, Jason signed a five-year contract with the St. Louis Rams, served three, and was released in March 2012. With several lucrative offers on the table from the Baltimore Ravens, Carolina Panthers, and the San Francisco 49ers, Jason decided instead to take a leap of faith and walk away from the NFL.

After his departure from the NFL, Jason moved back to North Carolina and purchased a 1,000-acre farm in Louisburg. 2014 turned out to be a breakthrough year for First Fruits Farm. The farm hosted the first annual youth fishing derby, hosted graduated students from NC State University, and collaborated with many faith and service organizations. The Brown’s farm has yielded more 200,000 lbs of produce which were given to food pantries and churches throughout the Triangle area. Thousands of volunteers have lent helping hands in gleaning and harvest events.

In his work through Wisdom for Life Ministries and the First Fruit Farms, Jason and his wife Tay, are demonstrating how to live a life of purpose. Jason serves as a great example of community development through agriculture. 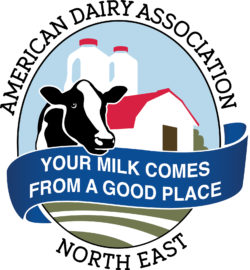