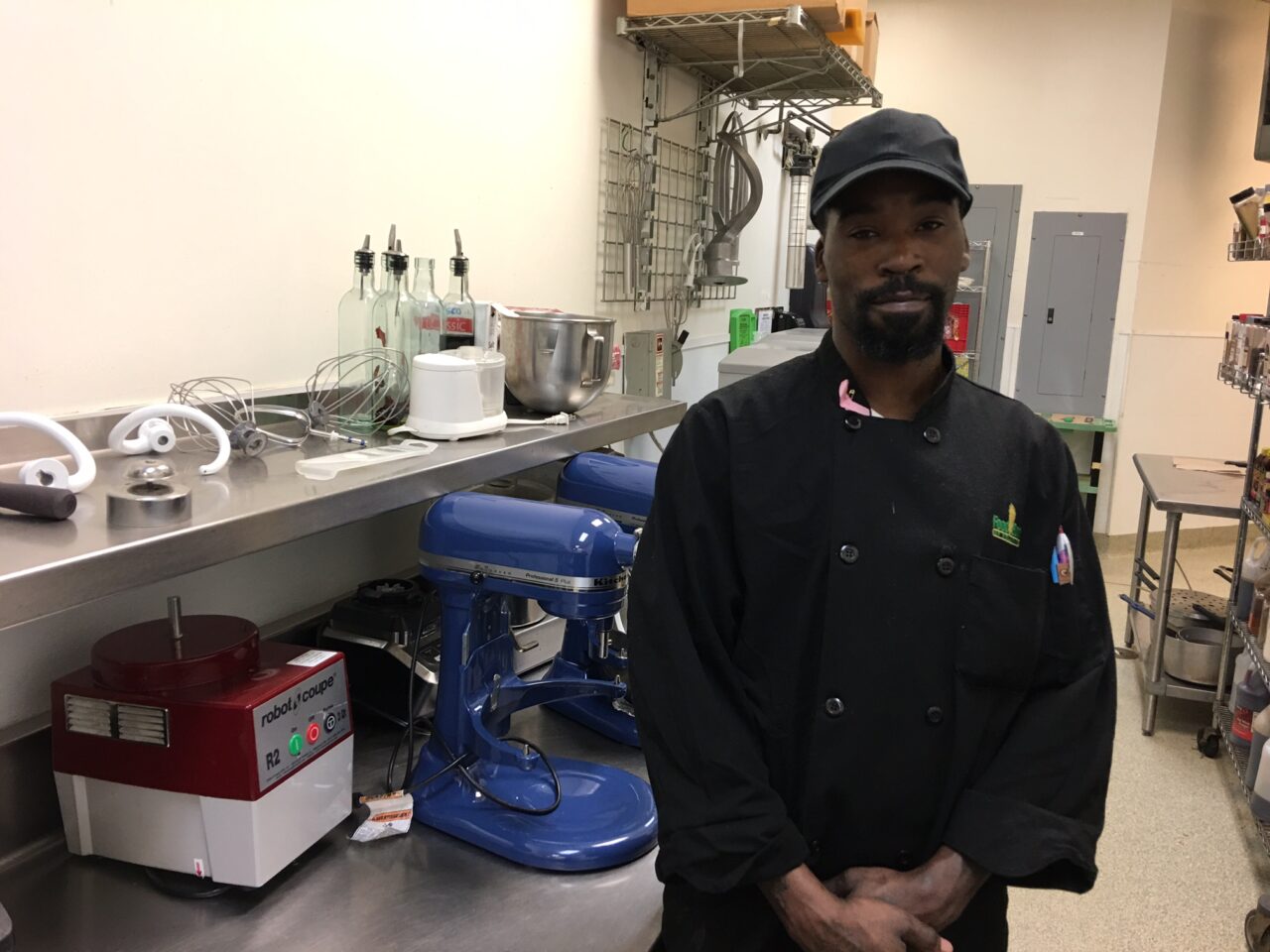 Culinary student focused on better life for self and family 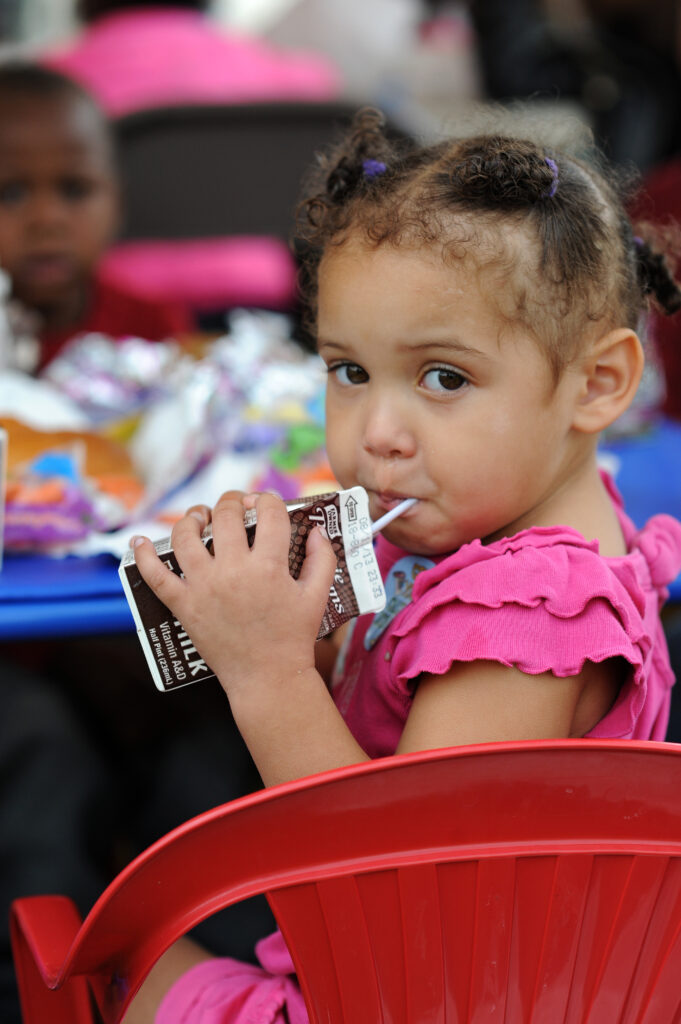 The Albertsons Companies Foundation, doing business as The Safeway Foundation, and the Entertainment Industry Foundation (EIF) announced that Hunger Is, their joint charitable program designed to raise awareness and funds to end childhood hunger in America, awarded over $4.6 million to fund 110 programs that aim to feed hungry children living in neighborhoods throughout the… 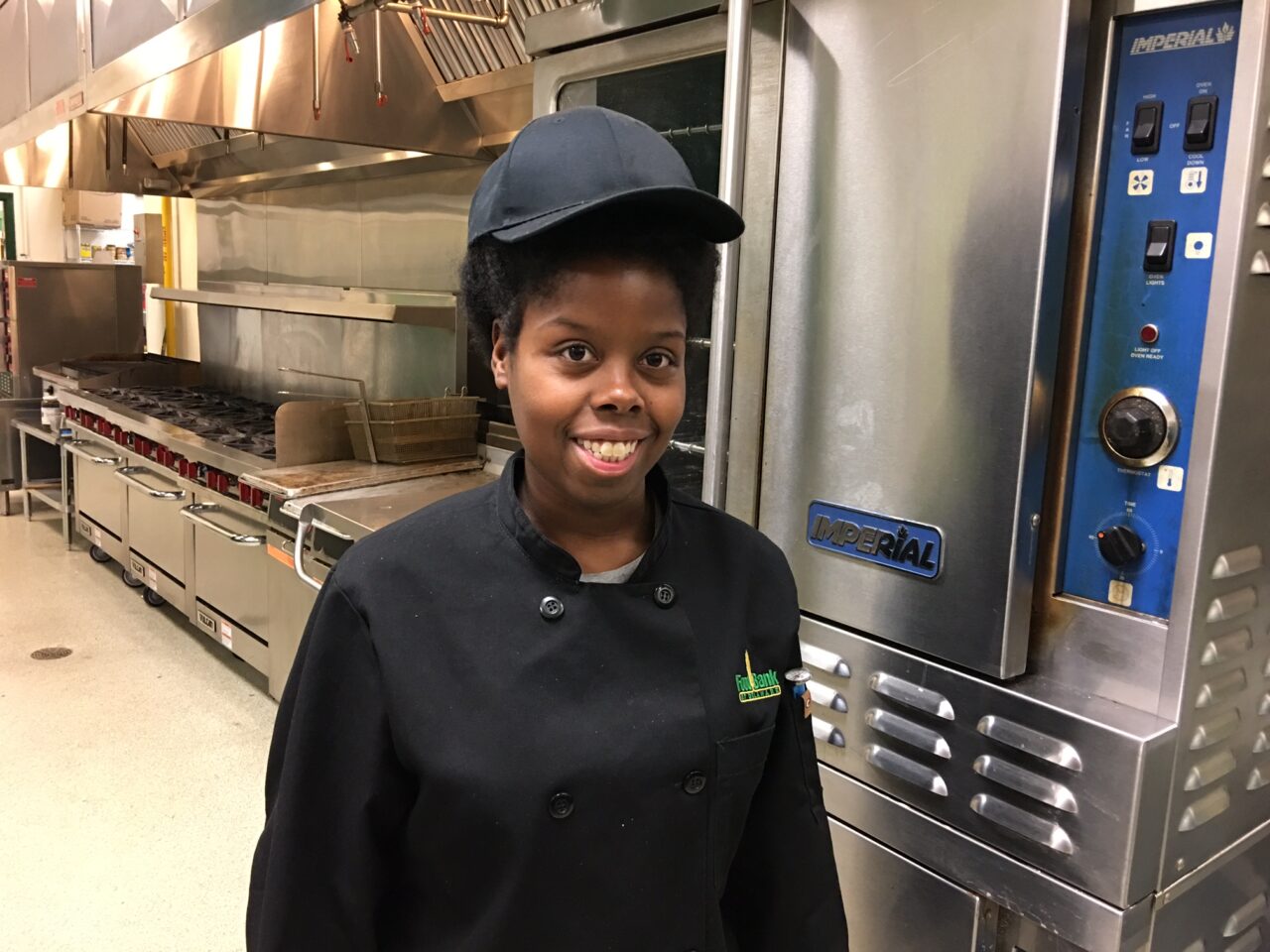 Quiet student a mighty force in the kitchen

Stephanie Turk may be quiet, but her talent in the kitchen makes her stand out. A recent graduate of Glasgow High School, Stephanie learned about the opportunity to attend The Culinary School through her mom. Under the guidance of Chef Instructors Donnie Stephens and Jesse Santiago, she is excelling in the kitchen. “She is quiet, but… 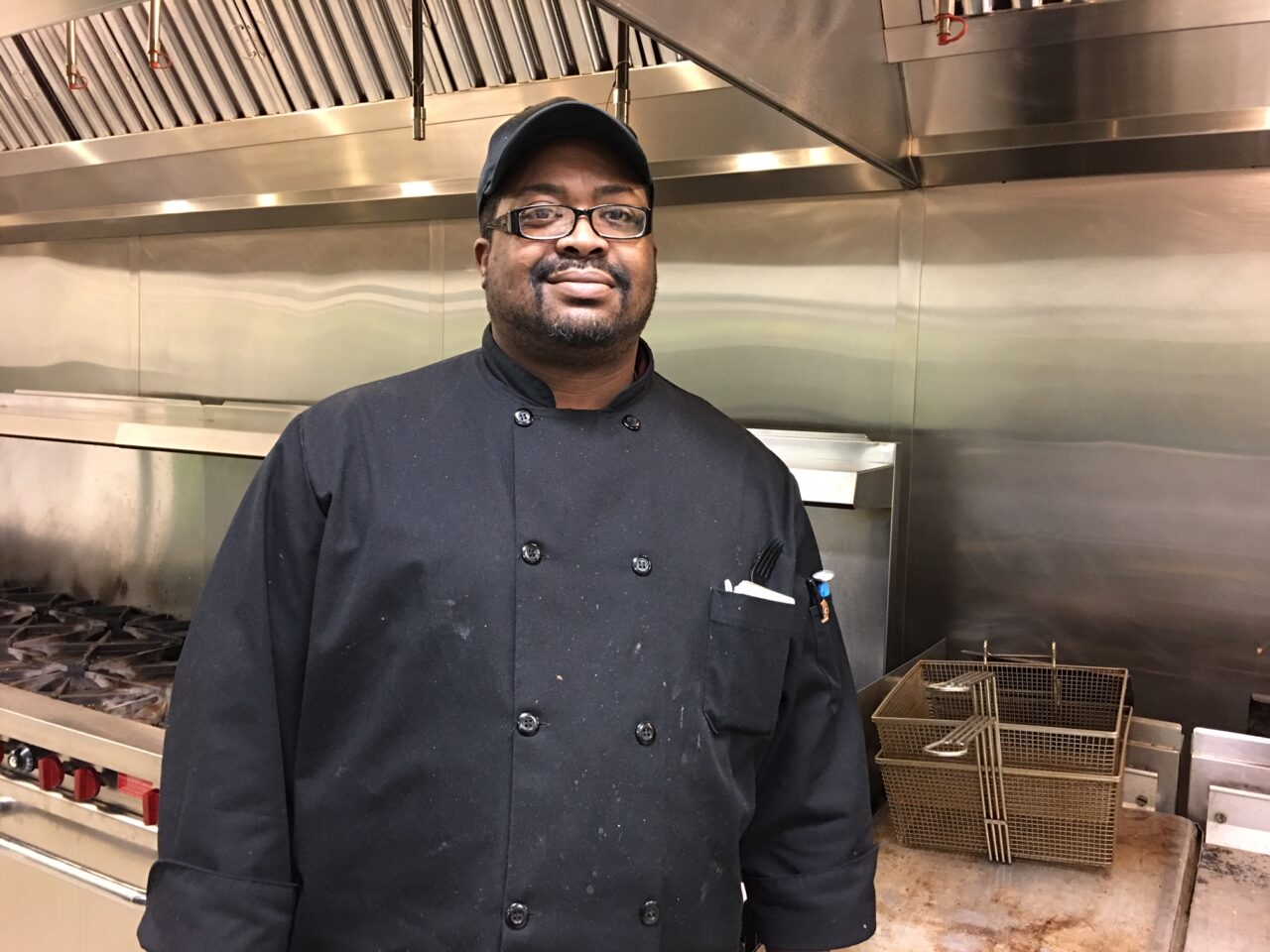 Steven Eatmon spent 18 years of his life behind the wheel of a tractor trailer, but  when an on-the-job injury left him unable to work for more than a year he started to experiment in the kitchen. “While I was home… I can’t just sit still, so I started out volunteering, helping out at the…

By Gwen Guerke, Communications Coordinator So you’ve heard about the tight job market? Dover Downs Hotel & Casino’s Executive Chef Quinn McCord sees a different picture than what’s featured on the nightly news. In his position, he sees job opportunities, and he would be happy to hire skilled, hard-working people who are willing to work. … 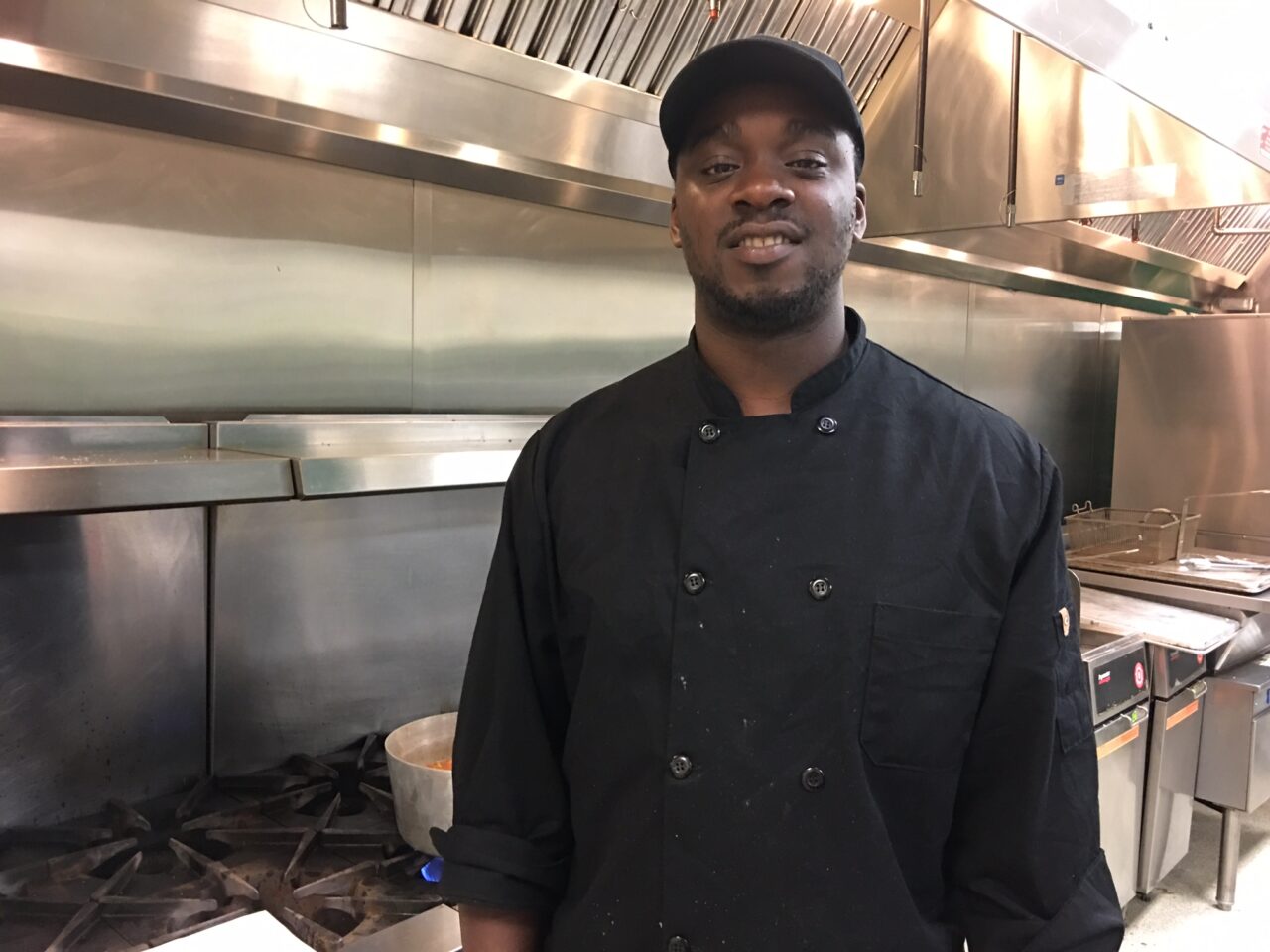 Chris Henry admits he wanted to attend culinary school since attending high school at Dickinson and Glasgow High Schools. “But I just never took the step to actually do it,” he explains. He says he has probably had a thousand jobs since his first one at age 14. “Every age of my life since 14… 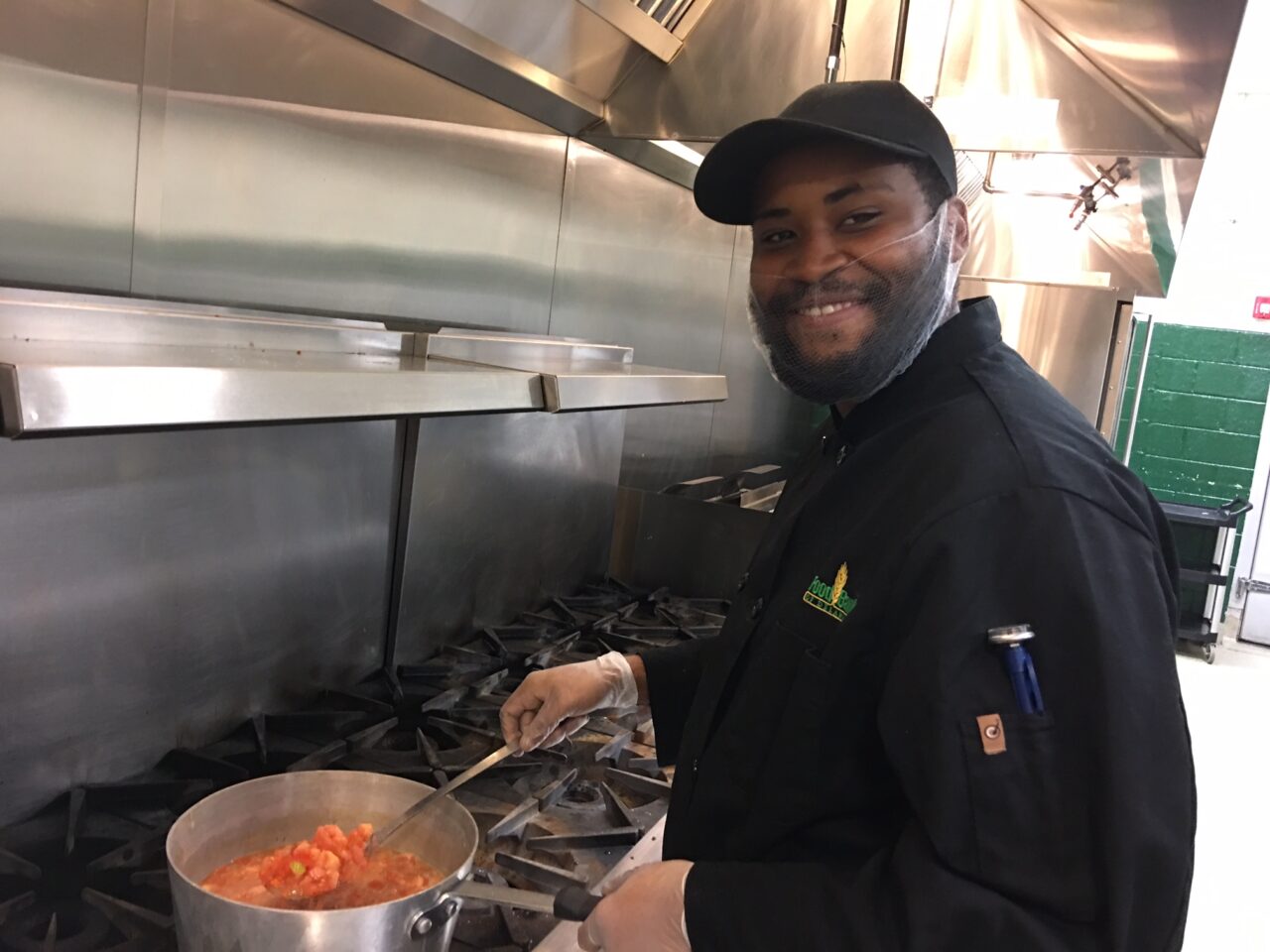 Student pursues culinary dream at the Food Bank of Delaware

Howard Bailey says attending culinary school has been his dream since he was 15. But he didn’t know how much it would actually save his life. While on work release at the Delaware Department of Correction’s Plummer Center, Howard learned about the opportunity to attend training at The Culinary School at the Food Bank of… 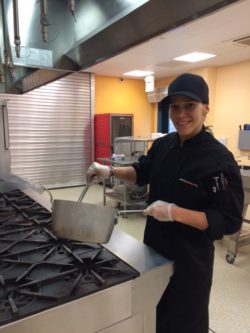 Culinary student: ‘This is a big opportunity!’

By Gwen Guerke, Communications Coordinator Thanks to the Food Bank of Delaware’s Culinary School program and Delaware WONDER, Nitza Valderrama has a job she loves and a future that’s as bright as she can dream of. This Milford resident learned about the job readiness program through her social worker at the Health and Social Services… 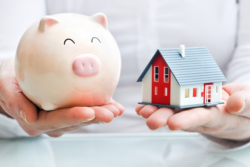 Financial Tips for the New Year

By Allison Russell, $tand By Me Financial Coach Now that we’re at the beginning of 2017, it’s a good time to set some financial goals and get started sooner rather than later.  Here a few tips to help manage your finances and save more of your money. Set SMART goals. SMART goals are Specific, Measurable, Attainable, Realistic and Time-related.  You can set… 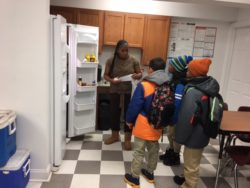