Delaware General Assembly’s 148 in 148 initiative brings in 173,709 pounds for Food Bank of Delaware

When Delaware’s General Assembly convened the 148th session in January, they wanted to come together around a common cause – ending hunger. Their goal was aggressive, but achievable – collect the equivalent of 148,000 pounds of food for the Food Bank of Delaware. Thanks to the efforts of the General Assembly, Delaware Food Industry Council… 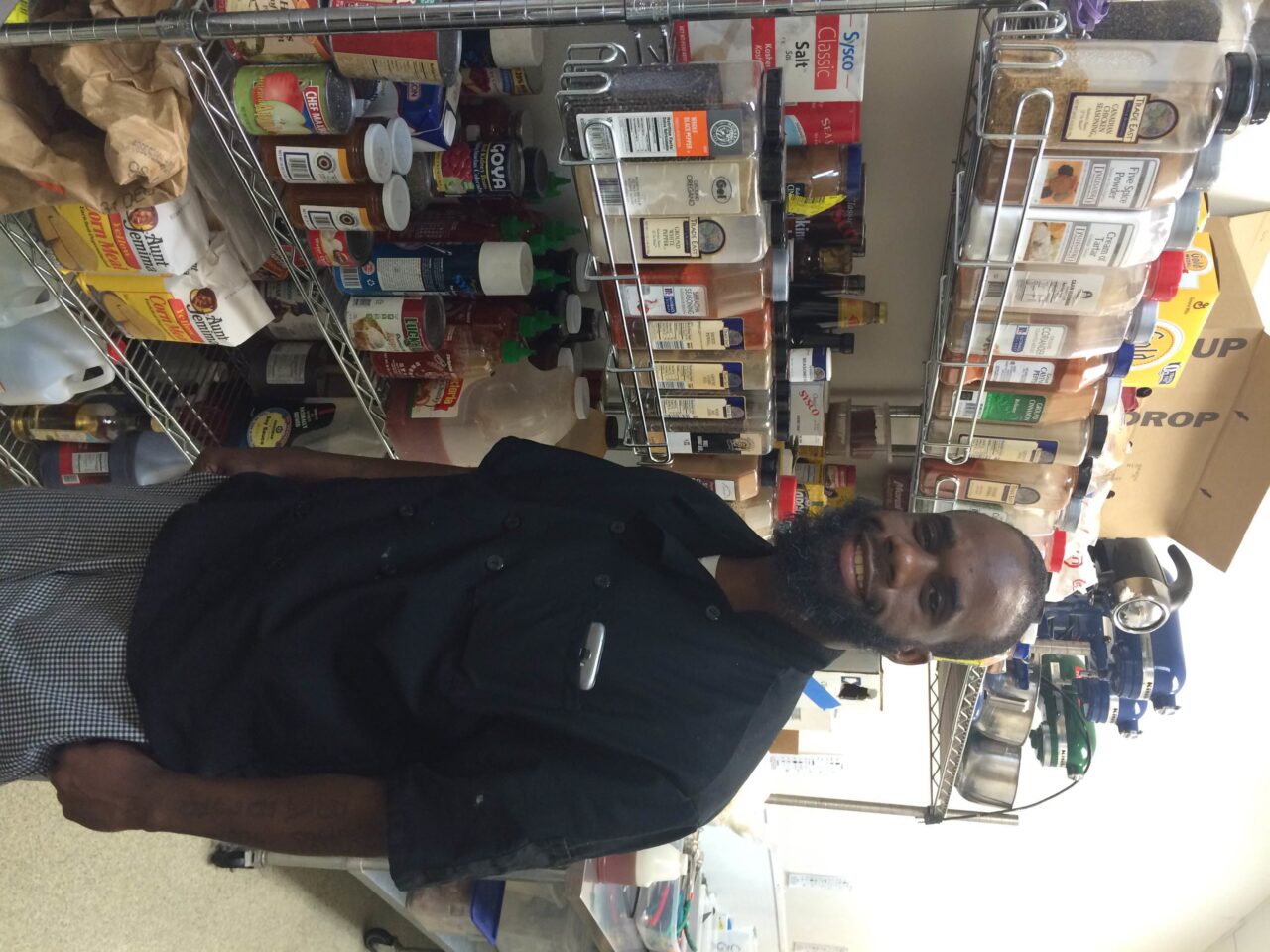 By: Lindsey Hargett: Communications Intern David Faison, who goes by Faison, dreams of owning his own line of food trucks across Delaware. To make that dream a reality, he enrolled in The Culinary School at the Food Bank of Delaware. “I have always enjoyed cooking, but I wanted to take it further. I wanted to… 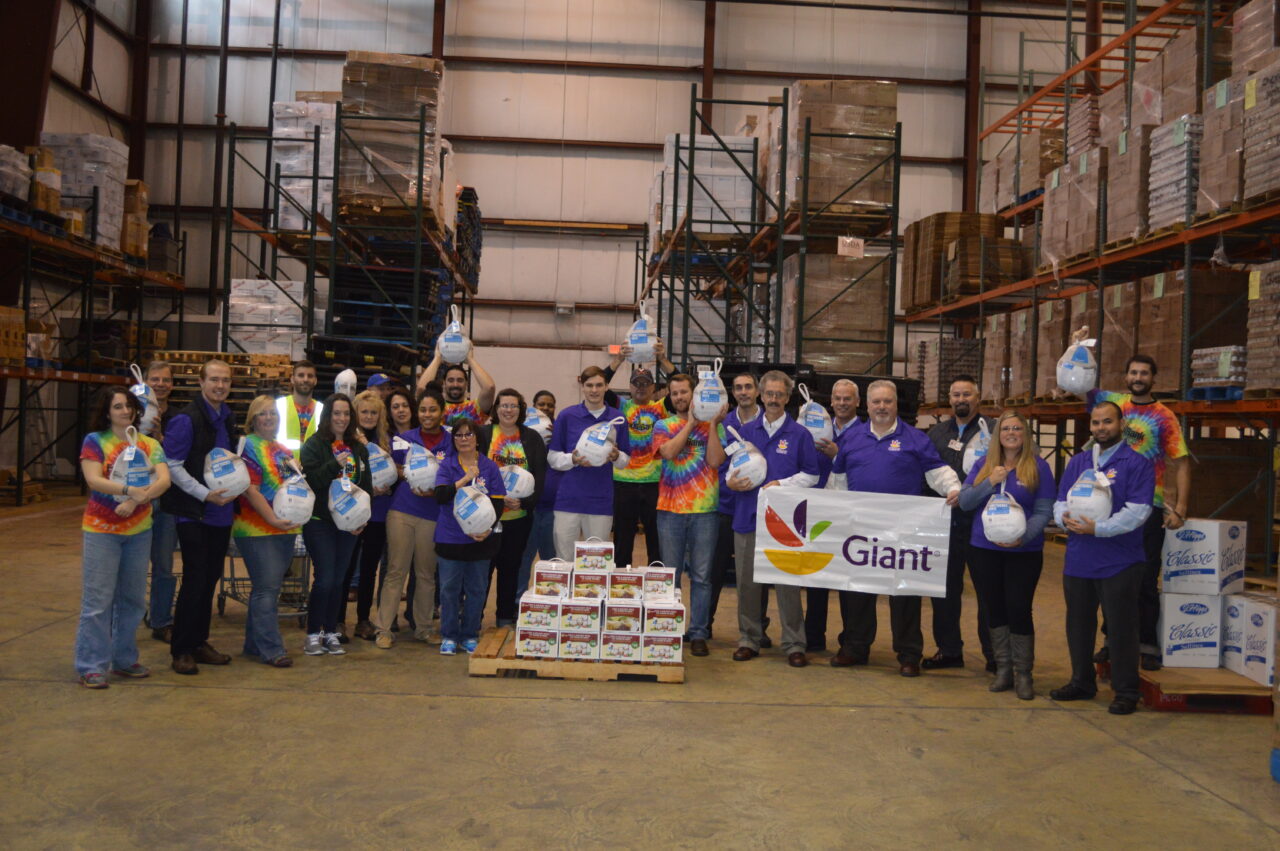 Partner of the Year: Giant Food

Today we highlight our last honoree of the year – Giant Food!  Giant has been a consistent force in our efforts to alleviate hunger in Delaware. Not only do they provide food donations, they also support programs financially. In the past five years, Giant Food and their philanthropic arm, the Our Family Foundation, has donated $343,444 in support of programs and… 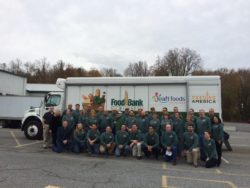 Donor of the Year: Chesapeake Utilities

We continue to highlight the seven groups and individuals that were honored at last month’s annual dinner! Without the support of Chesapeake Utilities, the Food Bank of Delaware would not be able to provide a Thanksgiving dinner for thousands of Delaware families. Over the past five years, Chesapeake has donated $98,500 to the Food Bank… 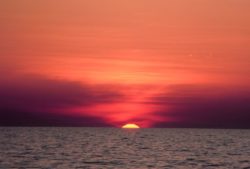 Starting Friday May 20, the Food Bank of Delaware will partner with Captain’s Lady Charters out of Bowers Beach to offer sunset cruises of the Delaware Bay to the general public. The cruises will take place from 7:00 p.m. – 10:00 p.m. on the following dates: Friday, May 20 Friday, June 24 Friday, July 29… 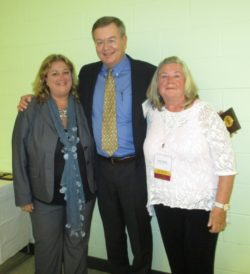 Supporter of the Year: Montchanin Design

We continue to highlight the seven groups and individuals that were honored at last month’s annual dinner! When the Food Bank of Delaware began pursuing options to relocate its Newark facility, Michael Looney and from Montchanin Design stepped up to offer his architectural services on a pro-bono basis, donating more than 220 hours of professional… 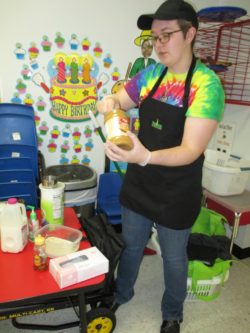 By Gwen Guerke, Communications Coordinator  Sarah Woods, one of the Food Bank of Delaware’s WIC Food Demonstration Specialists, spoke to a standing-room-only crowd during last month’s  parent meeting for the Milford and Lincoln Telamon Head Start centers. Held in a classroom geared for pre-school children, Sarah’s piece of the program was to show parents how… 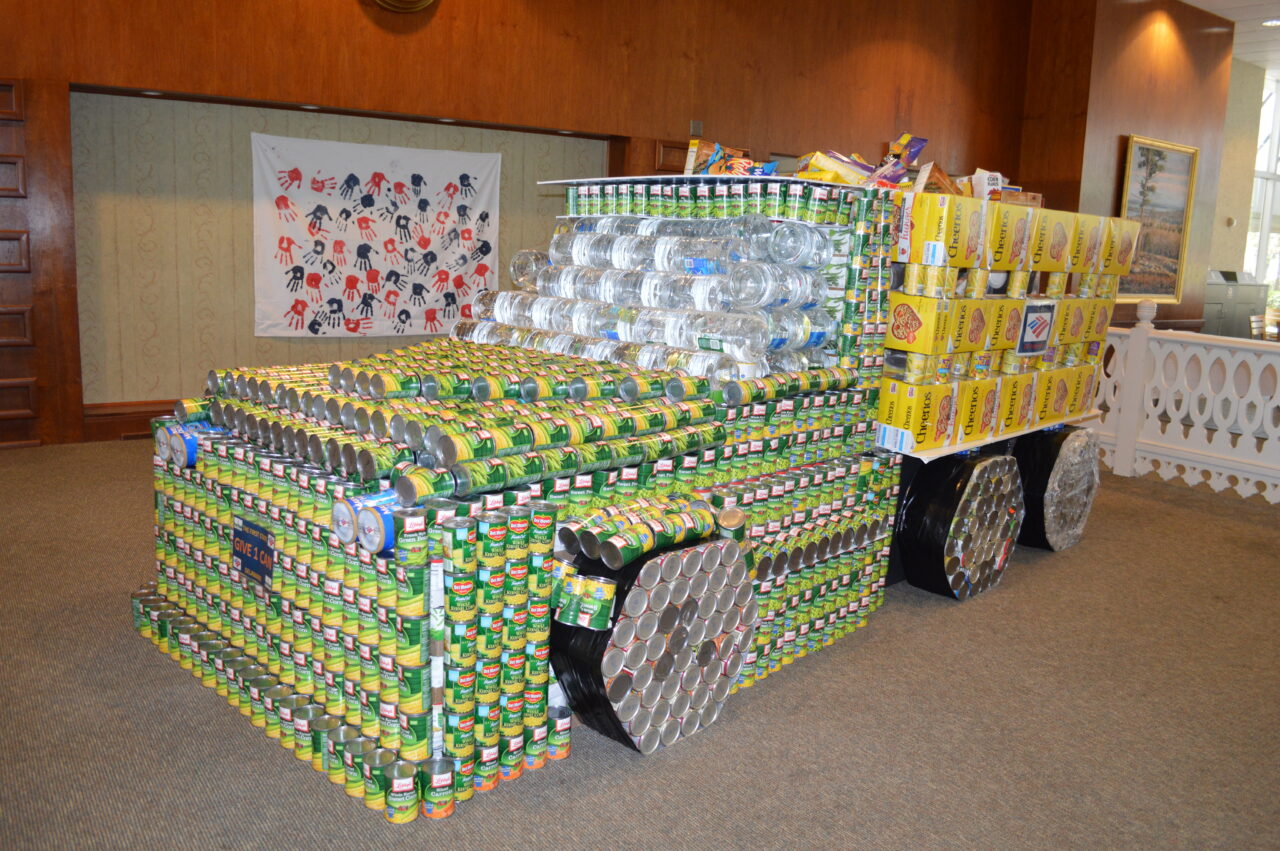 Last month, twenty-three CANgineering teams competed to create Delaware’s best structure out of food items. Seven of these teams were crowned winners of the 2016 competition! A castle, airplane, truck, piggy bank and other structures were among the winners. Thanks to the efforts of our competitors, 69,811 pounds of food were collected! In an effort to help stock our…

By: Lindsey Hargett, Communications Intern Before Josh Trainer enrolled in The Culinary School, he was hanging out around his house looking for something to spark his passion for cooking. He has always enjoyed cooking, but did not have any professional training. Before entering the food service job market, he had hoped to get certification and…

A major component of our 14-week training program, The Culinary School, is to provide students with hands-on experience to prepare them for employment in the food service. Next Saturday night, they’ll get just that. Students from the Newark class will cater next weekend’s Accelerate Delaware launch party. The big evening takes place on Saturday, May…