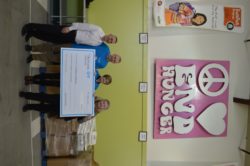 This afternoon representatives from Highmark Delaware and the Delaware 87ers basketball team visited the Food Bank of Delaware to present our President and CEO Patricia Beebe with a check for $45,000 in support of the Backpack Program. The donation will enable the Food Bank to provide 266 children with weekend and holiday meals when school is… 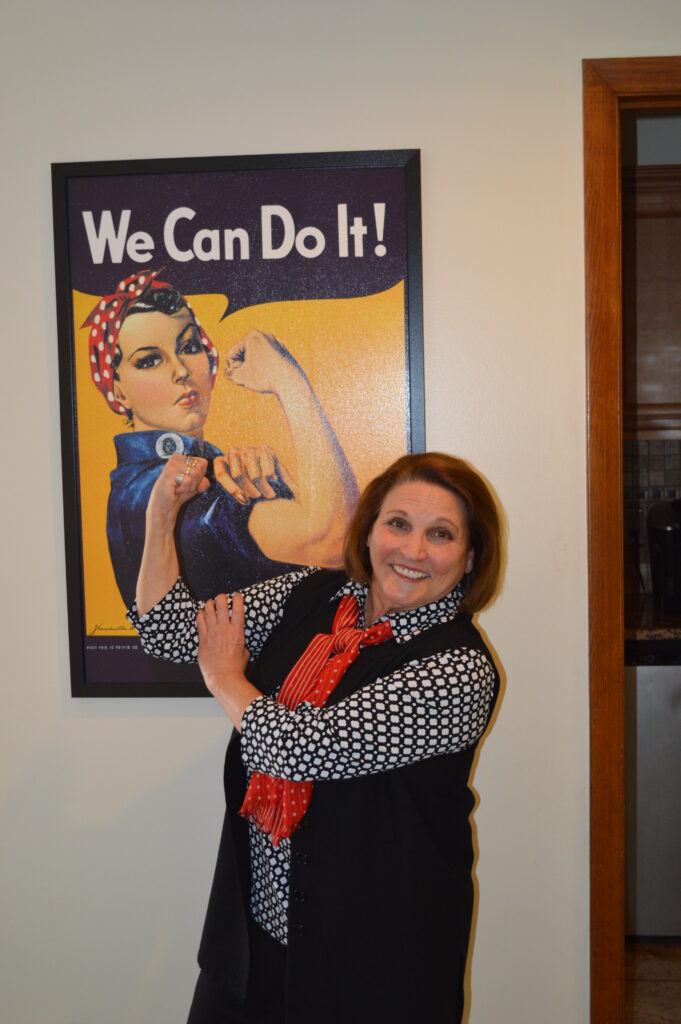 By Lindsey Hargett, Communications Intern When Ruth Mayer walked into the Food Bank of Delaware, she did not know what to expect, but she had a lot of energy and a passion for helping. Mayer, a retired high school teacher and master gardener, has been volunteering at the Food Bank for two years and loves… 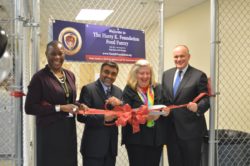 Thanks to a generous donation from the Harry K Foundation, anti-hunger advocates officially cut the ribbon on the new school pantry at the Community Education Building (CEB) this morning. The CEB, made possible by a building donation from Bank of America and funding from the Longwood Foundation, currently houses three charter schools in downtown Wilmington. Thanks to… 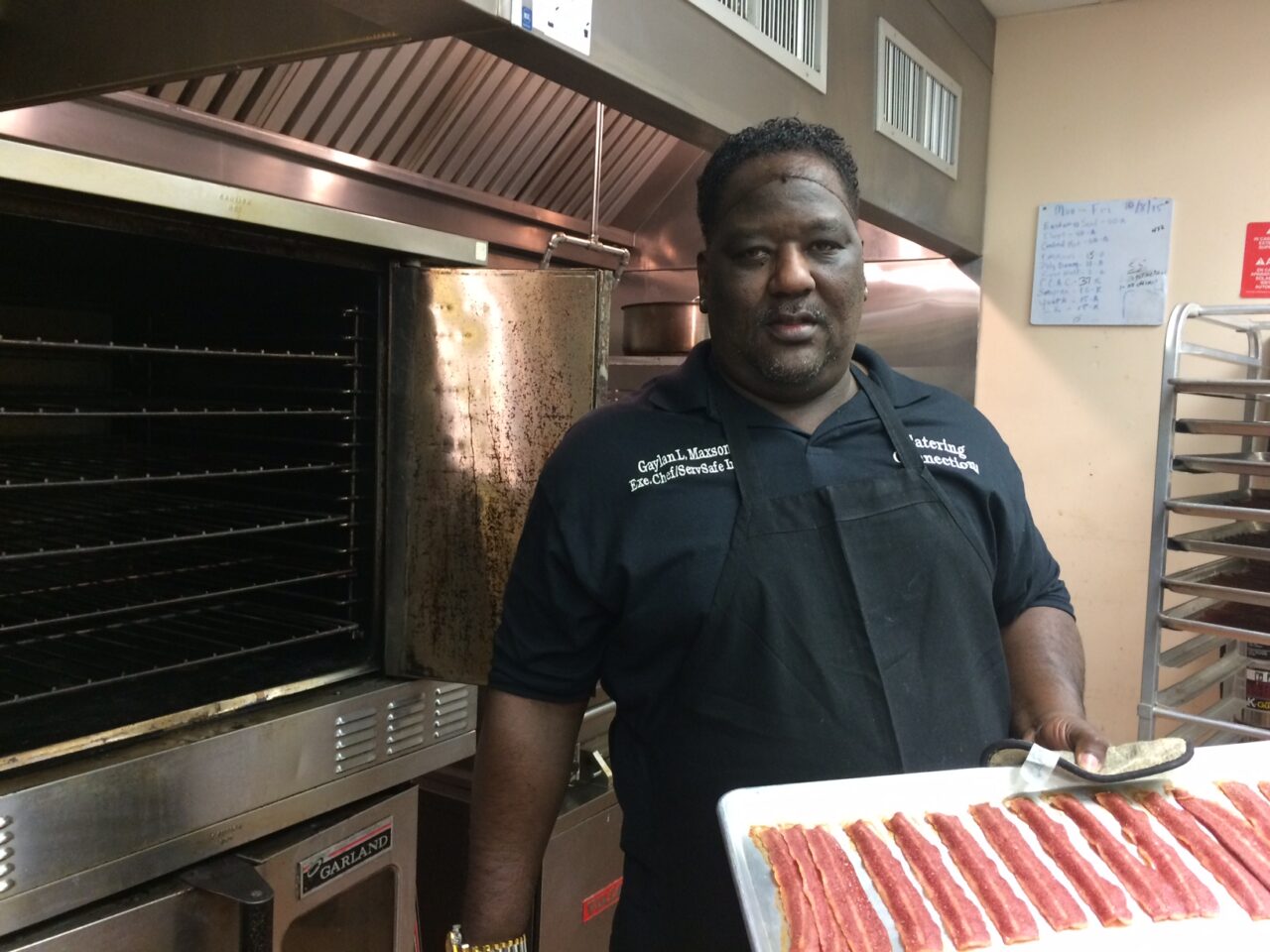 After a 12-year stint with the U.S. Postal Service and service with the Marine Corps, Gaylan Maxson was ready for a change. Six years ago, looking for a new opportunity to pursue his lifelong dream and passion of cooking, Gaylan enrolled in The Culinary School at the Food Bank of Delaware. Under the instruction of… 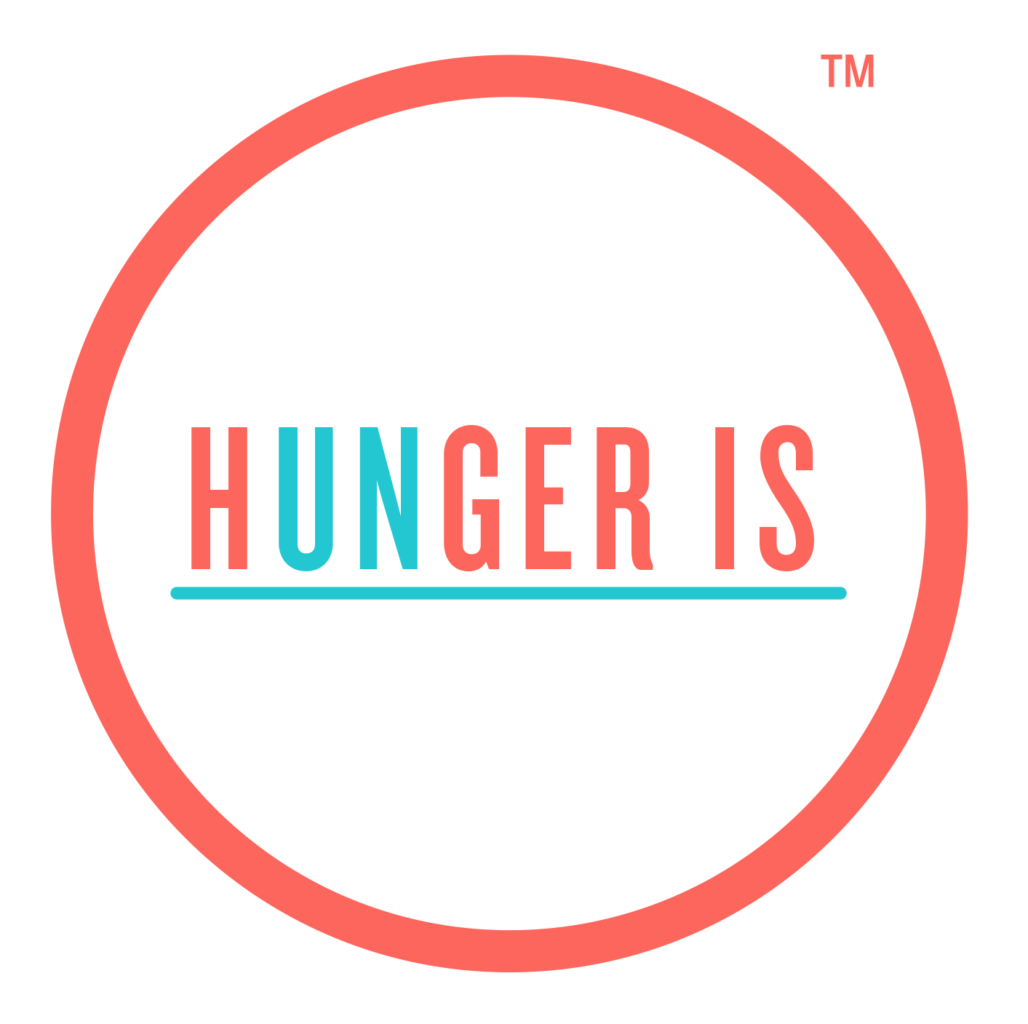 Hunger Is awards Food Bank of Delaware with $20,000 for Backpack Program

The Albertsons Companies Foundation and the Entertainment Industry Foundation (EIF) announced that Hunger Is, their joint charitable initiative to fight childhood hunger in America, awarded over $4 million in grants to 79 local charities to feed hungry children living in neighborhoods throughout the country. The Food bank of Delaware is one of those local charities,…

By Gwen Guerke, Communications Coordinator Cold hands, warm hearts and food for families. On Tuesday evening, the Food Bank of Delaware brought a mobile food pantry to South Dover Elementary School, coinciding with a literacy/family night sponsored by the Communities in Schools (CIS) program. CIS is a not-for-profit program focused on drop-out prevention with school…

The Food Bank of Delaware partners with growers throughout the state to collect and redistribute surplus fresh produce that would otherwise be unsold or unharvested. This “Farm to Food Bank” program increases access to fresh fruits and vegetables for Delawareans in need, while reducing losses for farmers. We work with a network of 536 Hunger… 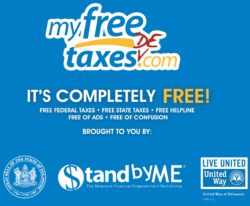 File your taxes for free with MyFreeTaxesDE

By Allison Russell, $tand By Me Financial Coach Allison is a $tand By Me Coach housed out of the Food Bank of Delaware. The State of Delaware, along with United Way of Delaware and $tand By Me, has partnered with the Delaware MyFreeTaxes Coalition to offer FREE income tax preparation for federal and state income… 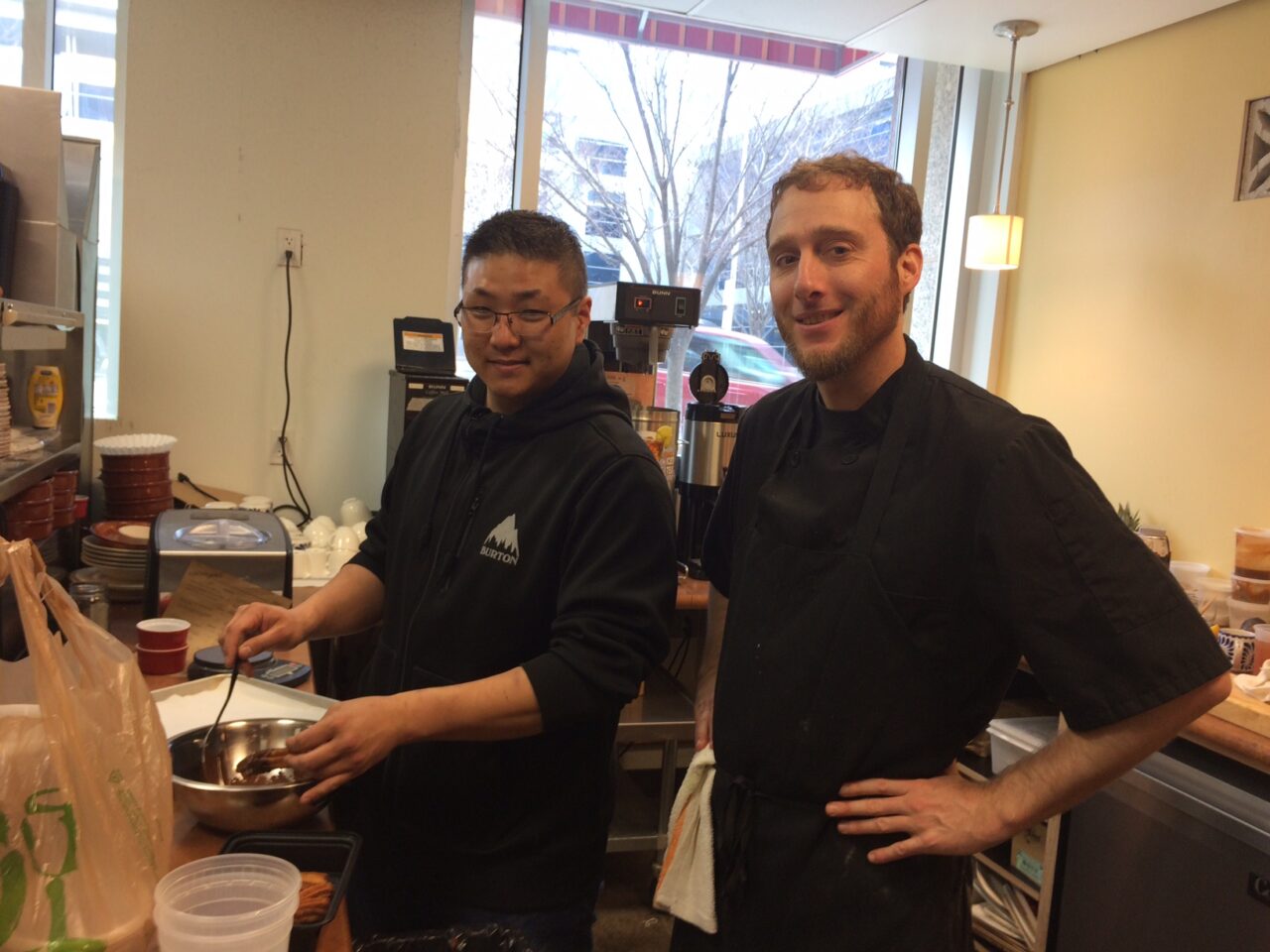 Prior to enrolling at The Culinary School, Andrew Morley (right in photo) sat behind a computer selling car insurance. “I was just going through the motions,” he said. “Graduate from high school, graduate college (he has a degree in English), get a job at a big company, sit at a desk behind a computer.” It wasn’t…