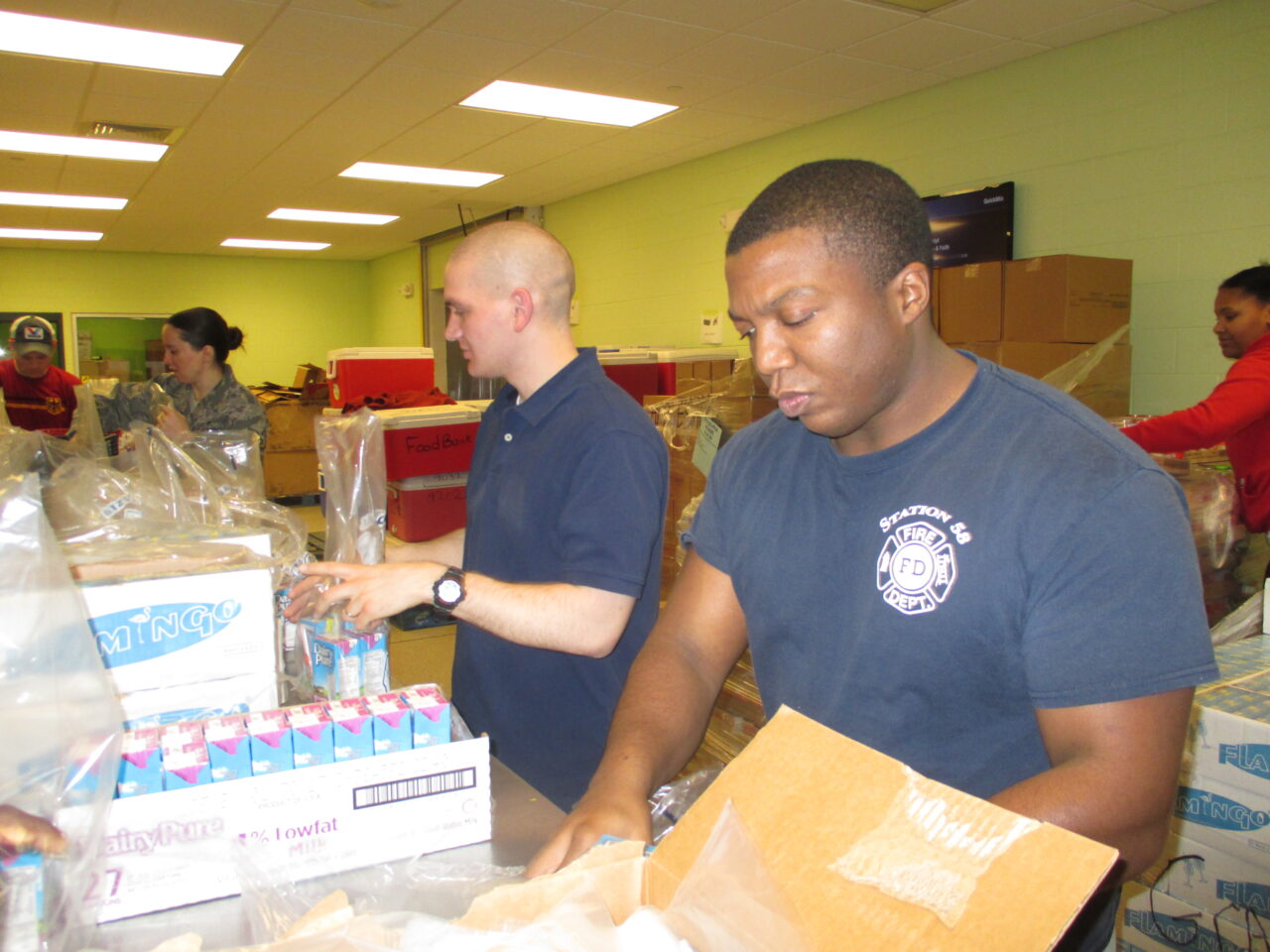 By Gwen Guerke, Communications Coordinator A group of 15 representing Dover Air Force Base volunteered yesterday at the Food Bank of Delaware’s Milford branch. With big smiles and helping hands, they packed backpacks for one of our children’s nutrition programs, and unanimously agreed they had a great time doing it. One in five Delaware children… 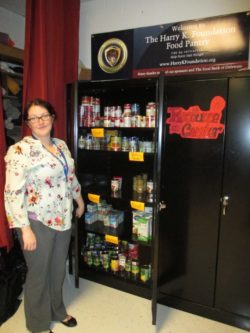 By Gwen Guerke, Communications Coordinator Inside Milford High School’s comfortable Community in Schools classroom, the feng shui is geared to welcome teens: a sagging couch, a few inspirational posters, computer stations and a Harry K Foundation-sponsored Food Pantry. The pantry is actually four locked cabinets that are used to serve families in the entire Milford… 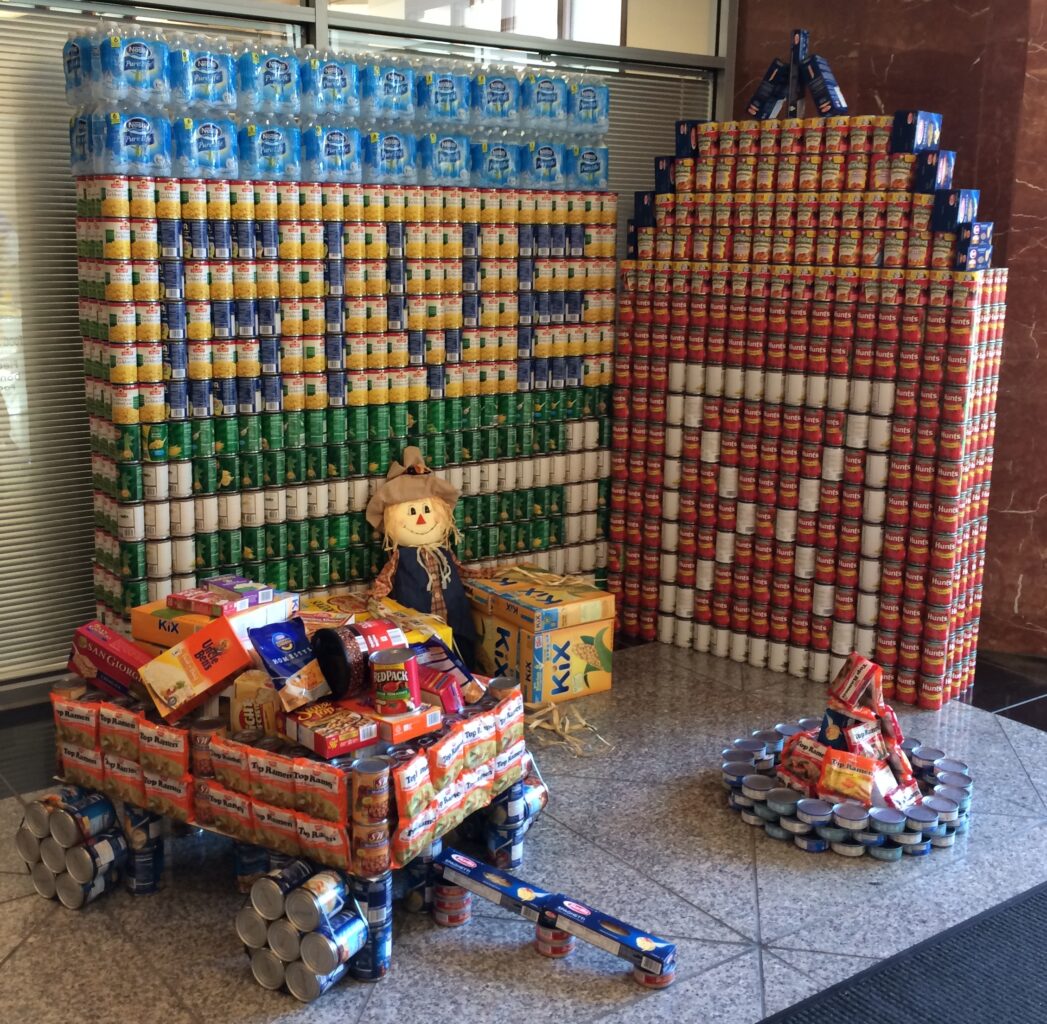 The Food Bank of Delaware announced today that registration for the fourth annual CANgineering competition (formerly DelawareCAN) is now open. Organizations have until March 4 to register for the food drive and structure-building contest. CANgineering supports the year-round hunger relief efforts of the Food Bank of Delaware. With more than 17,000 Delawareans relying on the… 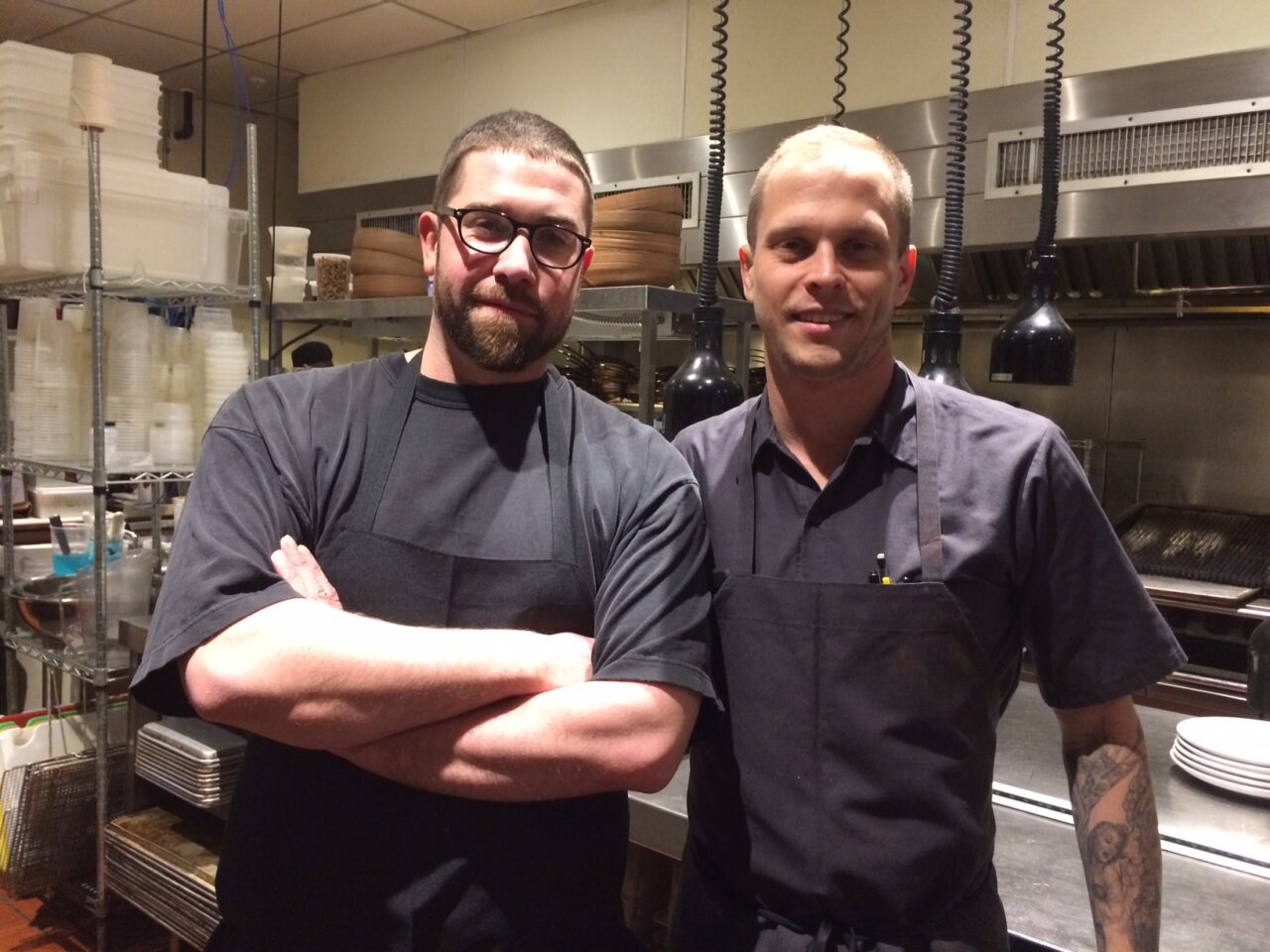 Owner Brian Ashby opened 8th & Union Kitchen in Wilmington last spring – just in time for Culinary School graduate Brandon Spencer to begin work. Known by fellow class 39 classmates as Spence, the opportunity to attend the 14-week training program was exactly what he needed. “The Culinary School helped me out a great deal,”…

By Ed Osienski and Lyndon Yearick, Delaware State House of Representatives Every year, the Food Bank of Delaware does tremendous work soliciting donations and distributing millions of pounds of food to Delawareans in need. We are fortunate to have such an organization in our state, but the Food Bank needs help from all of us…. 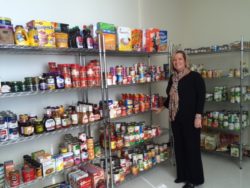 By Gwen Guerke, Communications Coordinator The Harry K Foundation-sponsored food pantry at the GW Carver Center in Frankford, by pantry standards, is spacious and well-stocked. And, fortunately or unfortunately, it’s also quite busy. This pantry serves the entire Indian River School District, and though hours are advertised from 9 a.m. – 1 p.m., families can… 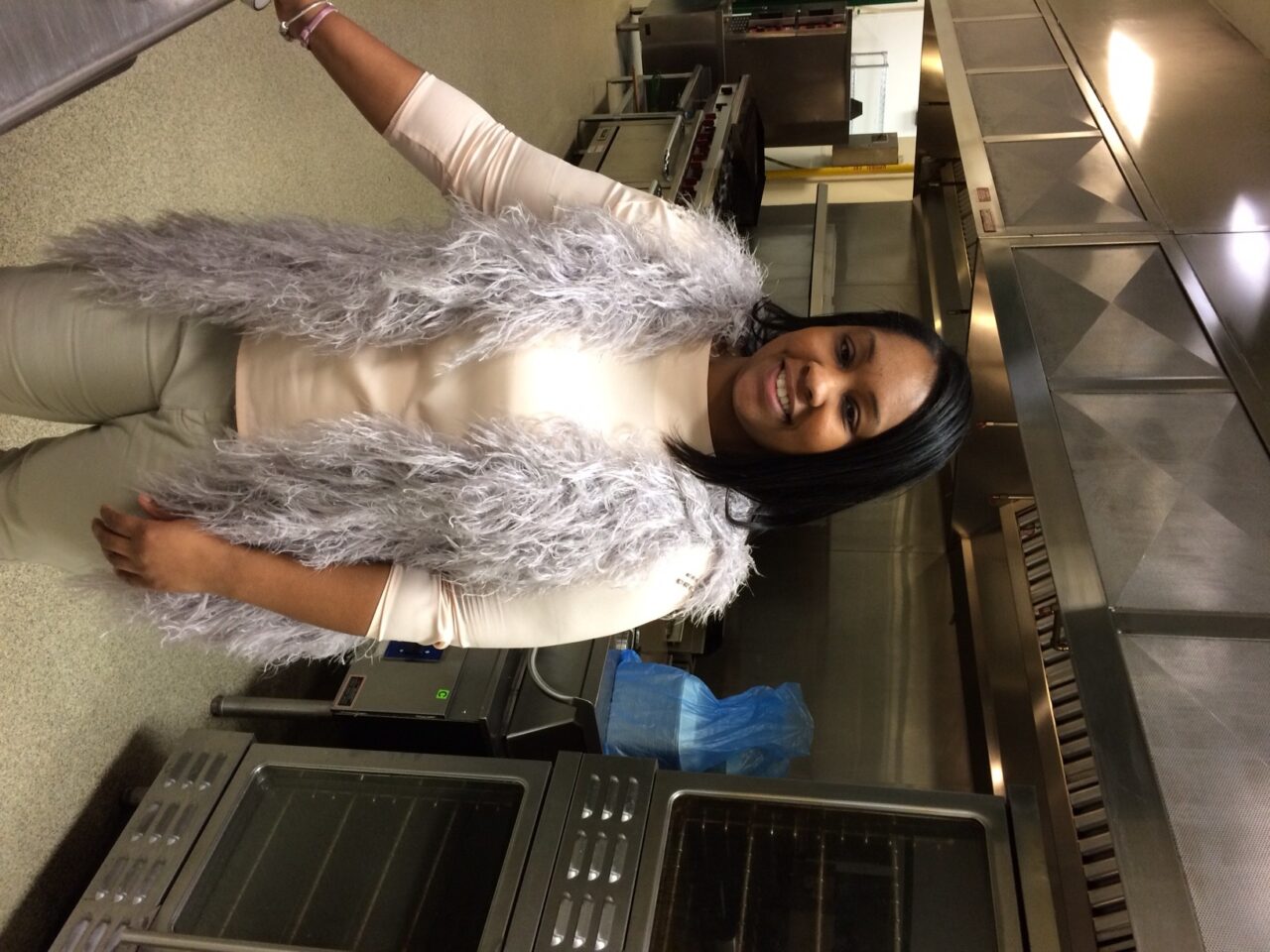 Ready for a change, Lavenia Johnson pulled out her smart phone and filled out the online application for The Culinary School right from her desk at a local financial institution. She says the decision to pull out her phone and apply was one of the best decisions she’s ever made,”It’s so crazy because prior to… 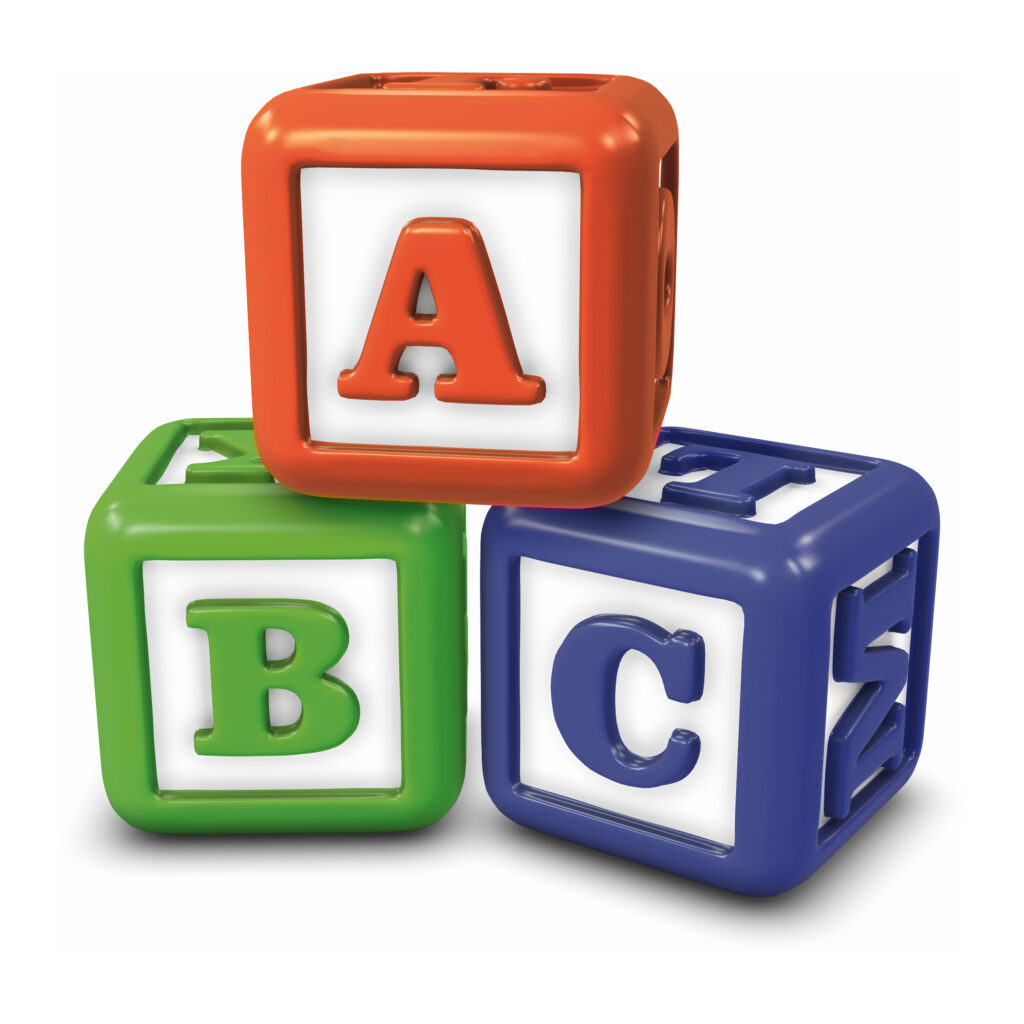 The ABC’s of the Food Bank of Delaware 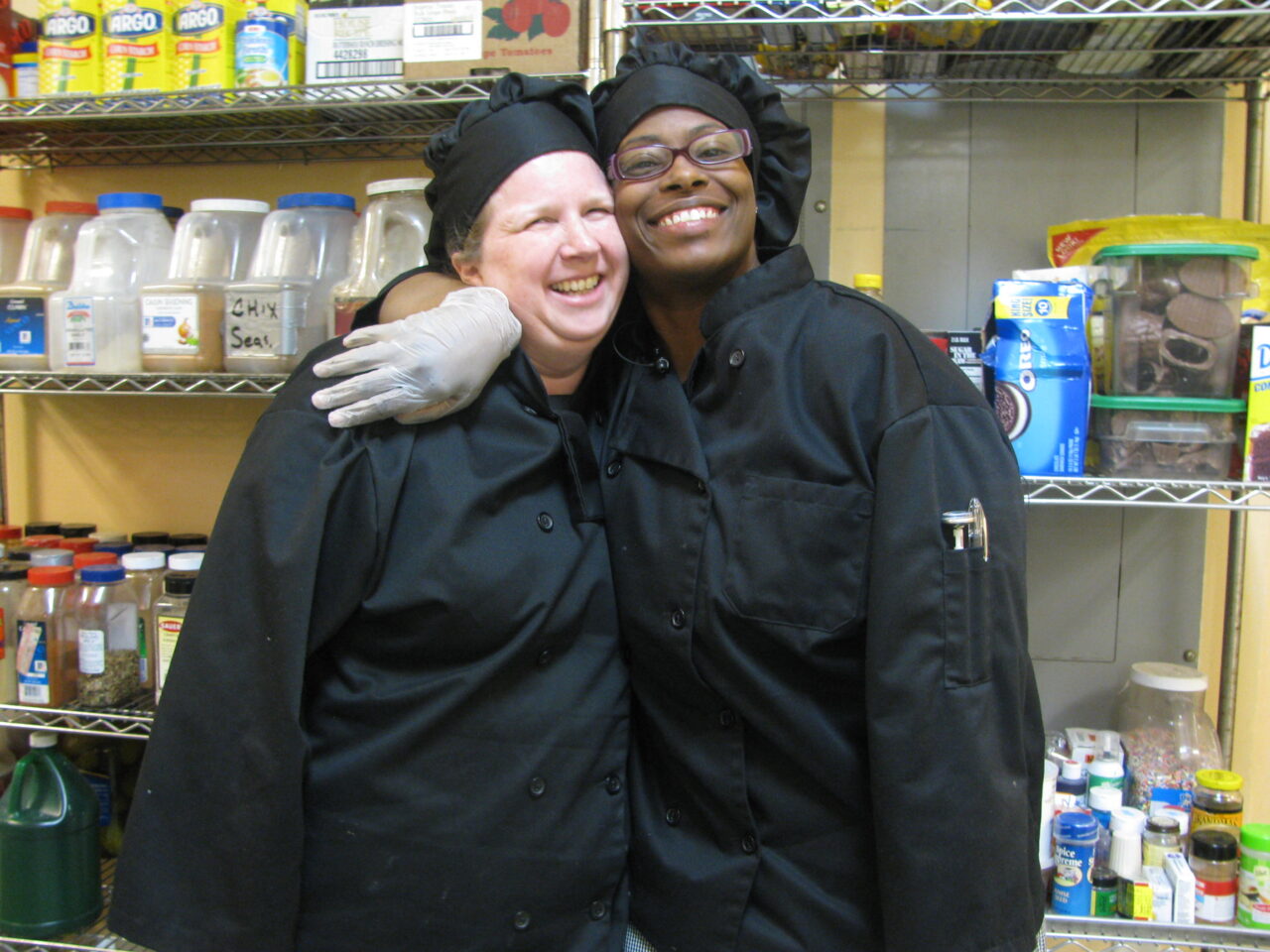 The 42nd class of The Culinary School at the Food Bank of Delaware will begin on Monday, February 29, 2016. Applications are currently being accepted for interested students. The 14-week program includes 12 weeks (daytime hours) of hands-on training in basic and high-end kitchen skills, safe food handling and life skills. Students also have the… 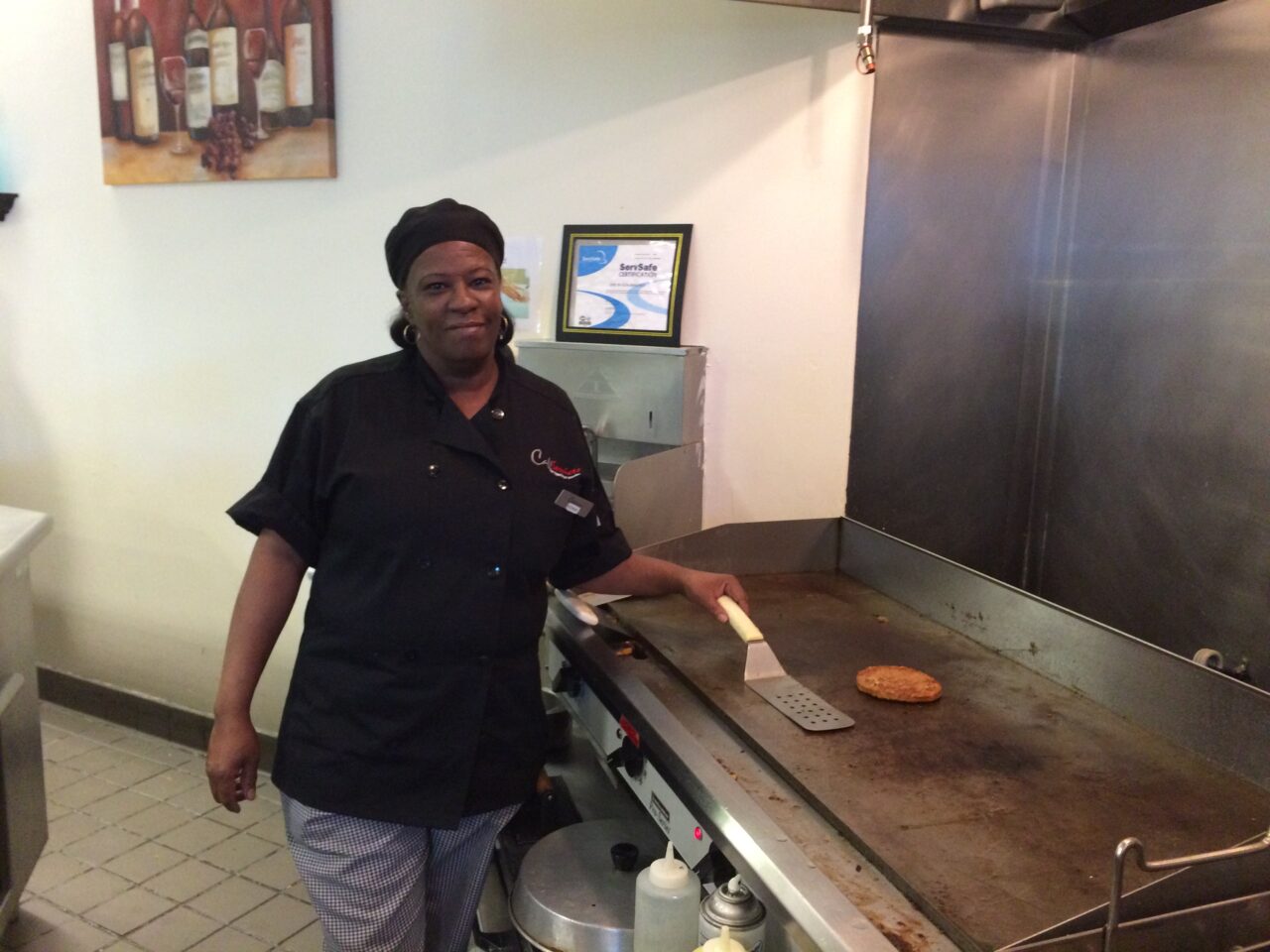 Edna Mincey loves her job at Café Services, a group that runs corporate cafeterias, including the one at Comcast’s New Castle office off DuPont Highway. She’ll celebrate her one-year anniversary with the company in March. A graduate of class 38 of The Culinary School in January 2015, Edna has already been promoted once and is being…