FREE TRAINING FOR A NEW CAREER!

JOIN US FOR AN OPEN HOUSE ON OCTOBER 14
FROM 11AM-1PM IN NEWARK!

Students must be available Monday-Friday from 9:00 a.m. – 4:00 p.m. for in-person training at the Food Bank of Delaware in Newark and Milford.

What is The Culinary School?

The Culinary School is a 14-week training program, certified by the Delaware Department of Education, that prepares students for careers in the food service industry.

Under the guidance of Chef Instructors Tim Hunter, Tish Badamshin and Ron Roll:

Why The Culinary School? 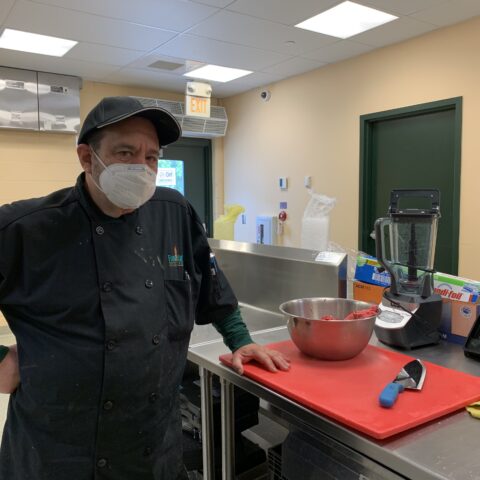 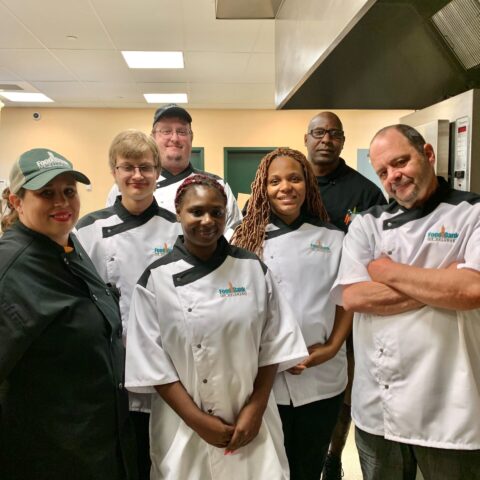 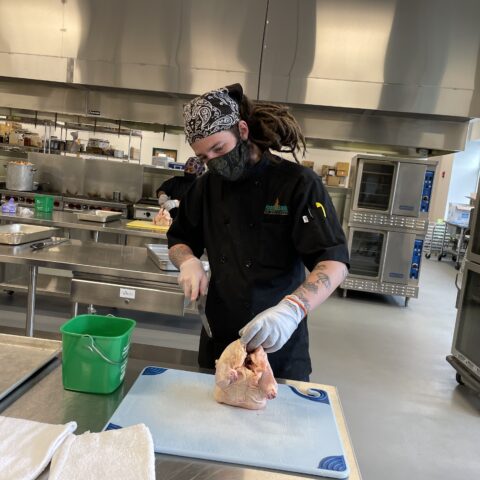 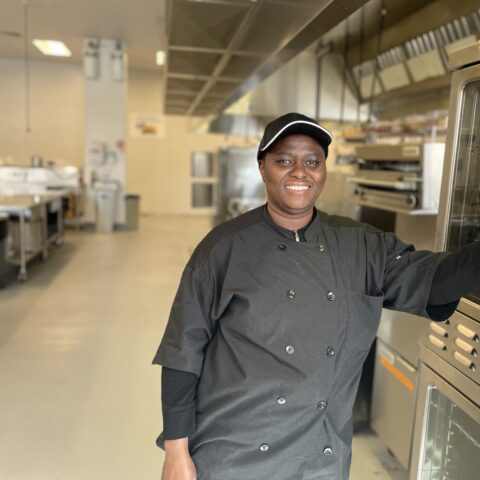 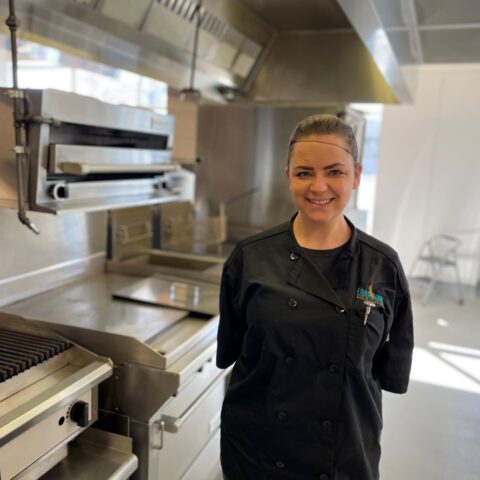 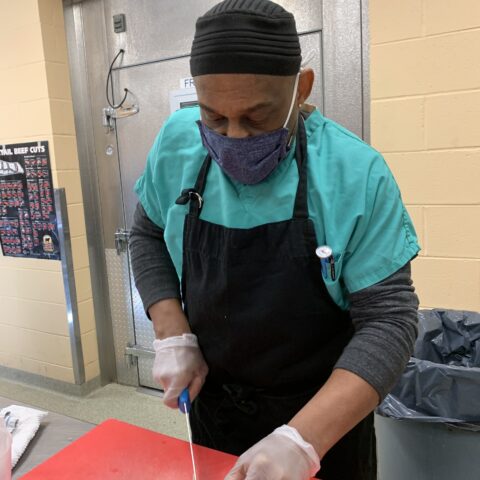 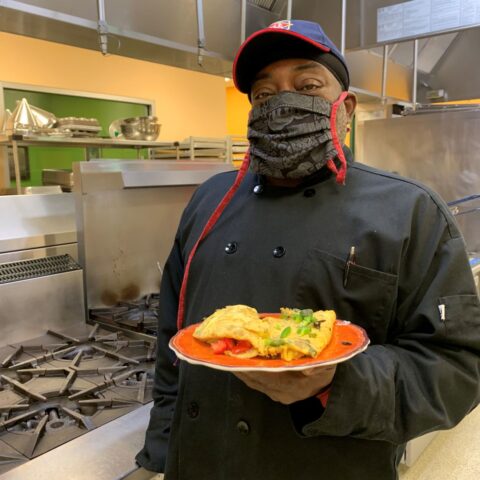 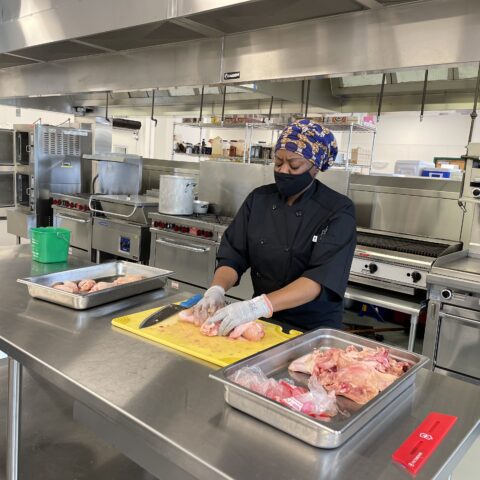 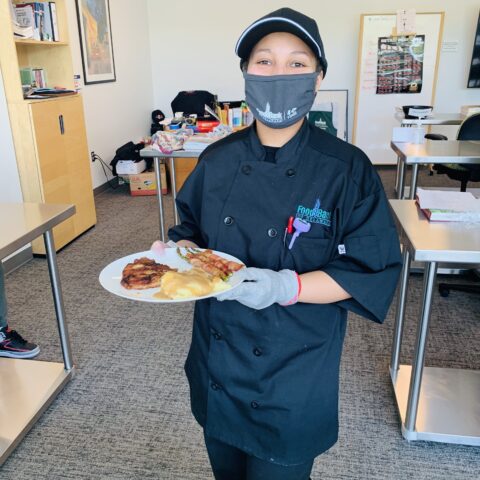 MEET SOME OF OUR STUDENTS

Todd Roach is no stranger to the food service industry or the kitchen. He currently works at Iron Hill Brewery, a longtime Food Bank of Delaware supporter, as a food expeditor. He got his start as a server, but dreams of being in the kitchen as a cook. He enrolled in The Culinary School to…

“Take a chance.” Student urges others to sign up for culinary training

Bridgeville resident Adam Carpenter loves to cook so much that he decided to take his fast-food working experience to the next level – formal training in the culinary arts. Adam quickly realized that education comes with a price tag, and that’s when he discovered the Food Bank of Delaware’s free Culinary School in Milford. “I…

To say that Zachary Jackson is busy is an understatement. The father of two, attends daytime training at the Food Bank of Delaware, sleeps for a few hours and then goes to work at night in a local warehouse. “I go to work at 10 at night, get off at 6:30 in the morning, and…

Roosevelt Mack had been working as a dishwasher, but was ready to advance his career. He found out about The Culinary School through an online search. He applied, went through the interview process, and was thrilled when he learned he had been accepted to the class that started on August 23. In class for a… 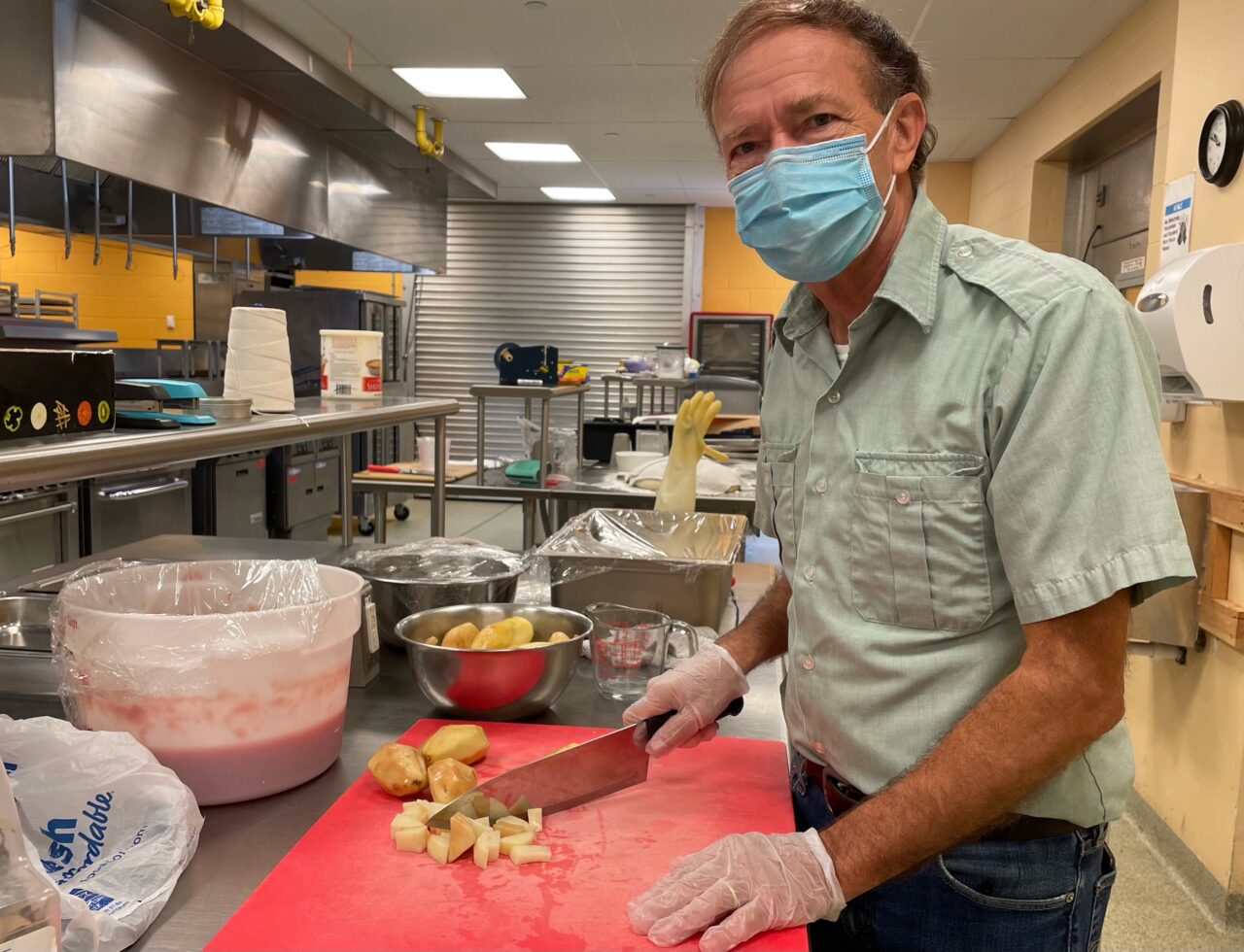 The Food Bank of Delaware’s Culinary School offers a whole lot more than cooking instructions; it provides hope and the opportunity to realize big dreams. And it’s all inclusive – there’s no typical student. Take Doug Anderson, for example. This 66-year-old Greenwood resident retired three years ago from a career as a custodian for the…

LEARN MORE
ABOUT THE PROGRAM