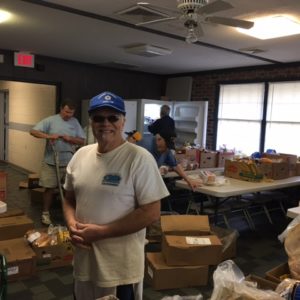 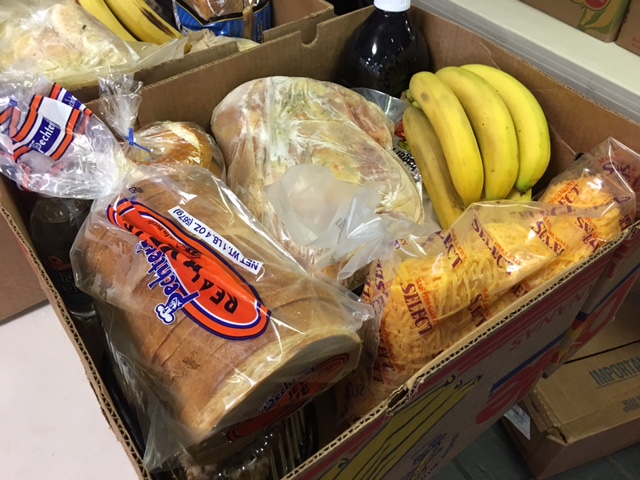 The UAW Local 1183 food pantry first opened its doors in 1982. At the time, the pantry served only 15 families per month. Funds and food for the operation were raised by generous employees of the Chrysler Plant that once existed on South College Avenue in Newark.

When the plant closed its doors in 2007, the food pantry saw a significant increase in demand. “At that time we started operating every week,” says UAW Local 1183 Financial Secretary Alena Bandy. “In the first year we operated every week, we fed 11,000 families.” 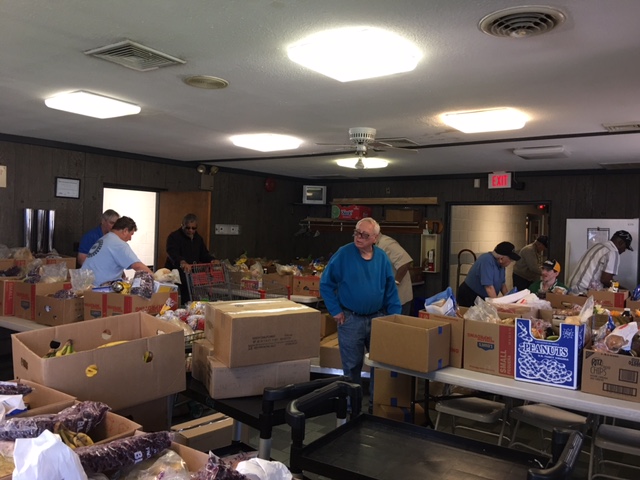 Despite increased demands, funding for the pantry did not keep up. As a result, service changed from weekly to bi-weekly.  Today the organization is feeding about 7,000 families per year, says Bandy.

The UAW pantry services the community every other Wednesday. On average, 120 families line up to receive assistance. In addition, the pantry responds to any emergency need within 24 hours.

UAW sees a mixed population of households, says Bandy. “It’s sad because there are no jobs either. We don’t turn anyone away. They do need to follow the guidelines that are in place, but we try to help everyone that comes through the door even if someone comes on a day we are not distributing.” 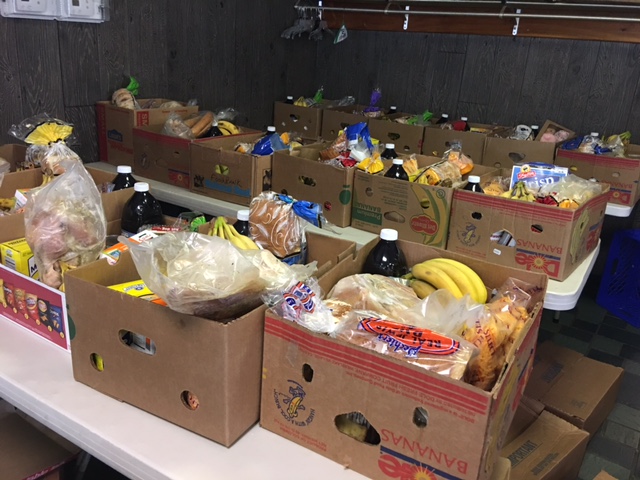 Most of the pantry’s funding comes through the Food Bank of Delaware, including ShopRite’s Partners in Caring grant. Recently BJs donated new freezers and refrigerators to outfit the pantry. Still, new shelving is needed. Thanks to the pantry’s partnership with the Food Bank, Bandy is optimistic that grant funding will be available soon for the new shelves.

“We wouldn’t be able to operate without the Food Bank,” admits Bandy.

Several fundraisers are also held throughout the year. Every Friday, UAW picks up perishable donations from Wawa. The success of the pantry’s operation is also dependent on generous volunteers.

Paul Bisignani has been volunteering at the pantry since 2008. He says that many of the pantry’s volunteers are retired Chrysler employees. “It makes you feel good to give back to the community,” he says.

On this particular distribution day, volunteers were filling boxes with nonperishable household staples in addition to chicken, bananas, frozen blueberries, shredded cheese and bread. While some volunteers pack boxes, others help families bring boxes to their cars.