With a great smile and an even greater attitude, it’s obvious that Marco Gooding is a wonderful fit in the Food Bank of Delaware volunteer room.  Having been a volunteer since the beginning of January, he says that he initially came on the team for job training, but stayed not only because of his love for the people he worked with, but also because of the way it made him feel.  “It turns out I liked what I was doing and I liked making a difference,” he said.

Volunteers are assigned various tasks throughout their shifts.  When asked what he does, he said, “I’m a ‘multitasker’. I move around, I stack boxes, I wash meal cartons, we stack food and send it off on a conveyor belt… we do all kinds of things in here!”

His duties don’t stop there—Marco uses his contagious smile and warm personality to make everyone around him feel a lot better than they did before they walked into their shift.  He’s a team player, he doesn’t give himself too much credit (although he should), and he overall is someone with a great deal of magnetism.  These are just only a few traits that were noticeable within a short time of meeting him.  Those who have been around him for longer can attest to his spunk and tenacity!

Many, if not all, of the Food Bank of Delaware’s volunteers are very special, humble people.  They are those who not only have a knack for helping others, but who also enjoy helping others, and that should be appreciated.

Marco is especially appreciated for his hard work and dedication to the Food Bank of Delaware.  He says, “Once I realized what I was doing it for, I realized that it was easy. You come in and then you leave feeling better because you know you’ve done something to help someone.” 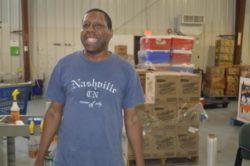 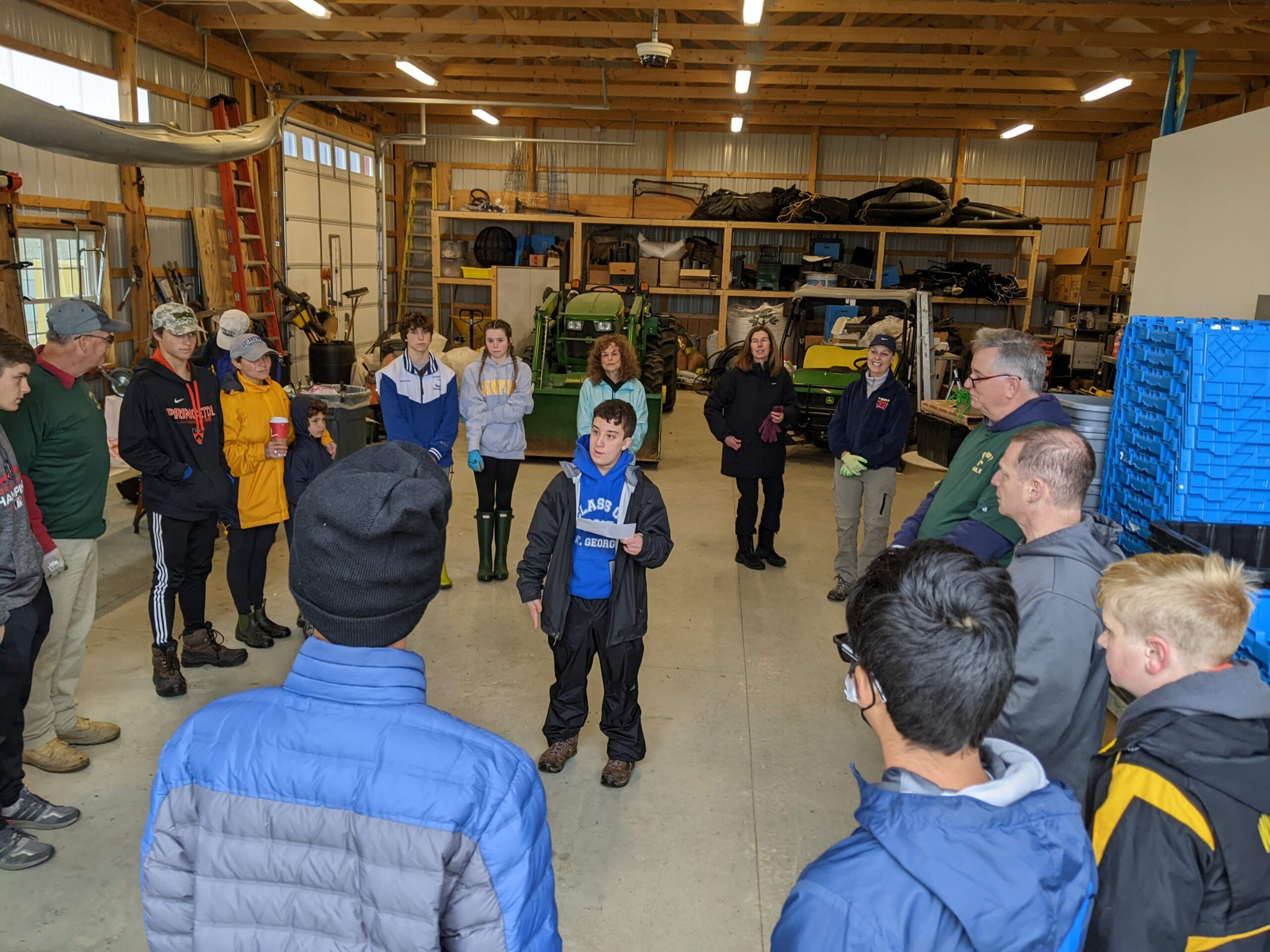 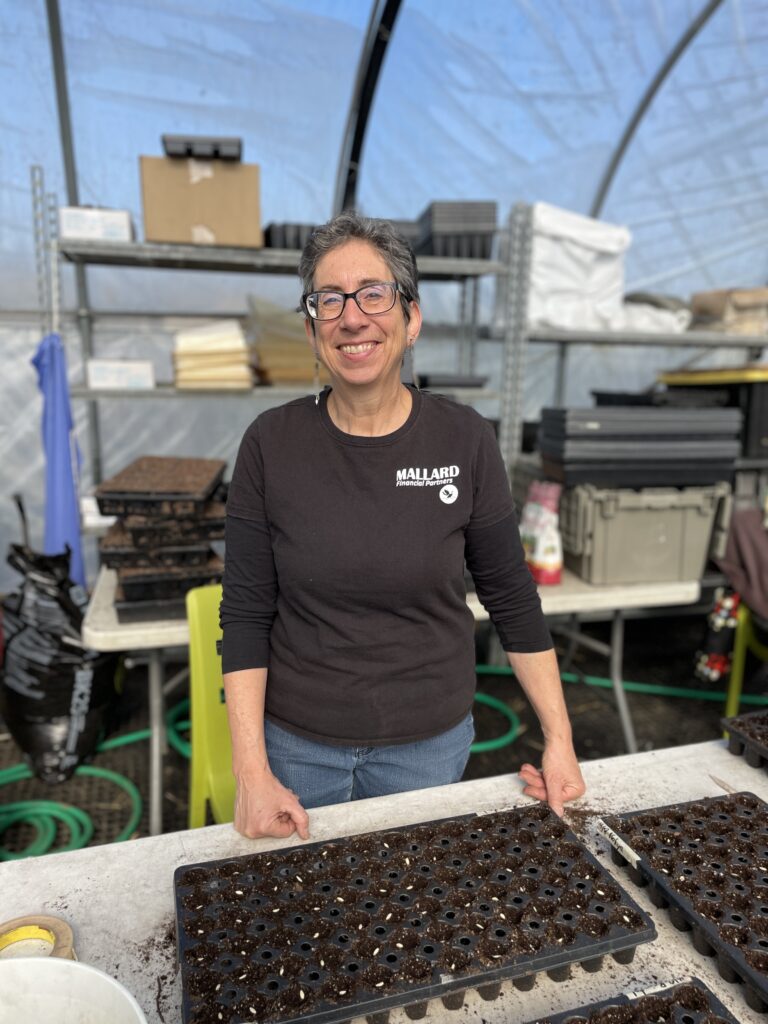 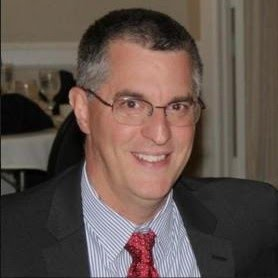 Thanks to the generosity of Mike McGay, the Food Bank of Delaware received a $5,000 donation from Capital One, his employer. McGay was recognized as Capital One’s Northeast Volunteer Year as the most impactful volunteer in this region during virtual ceremonies last Thursday evening. Prior to the COVID-19 pandemic, McGay, a project manager with Agile… 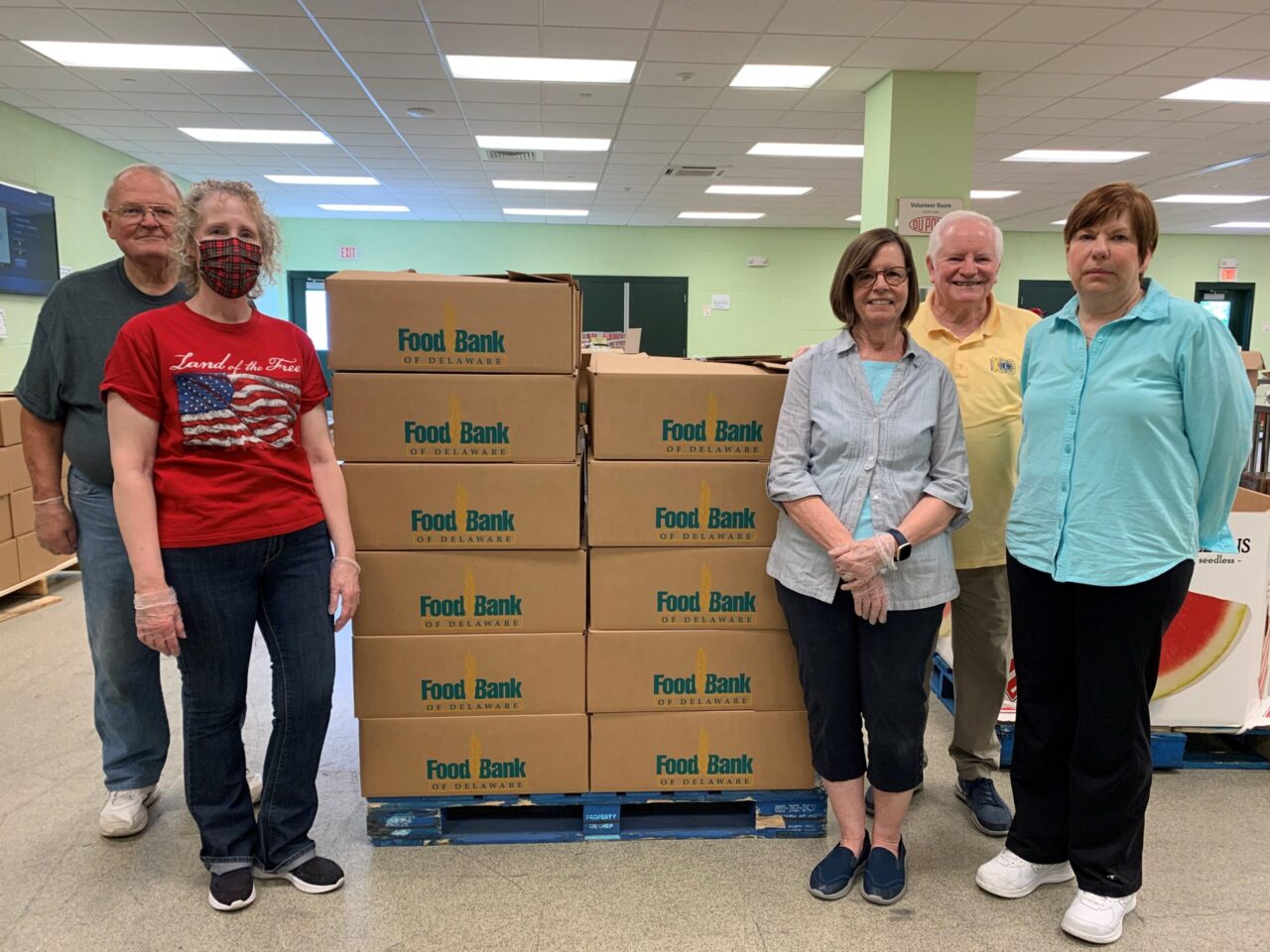 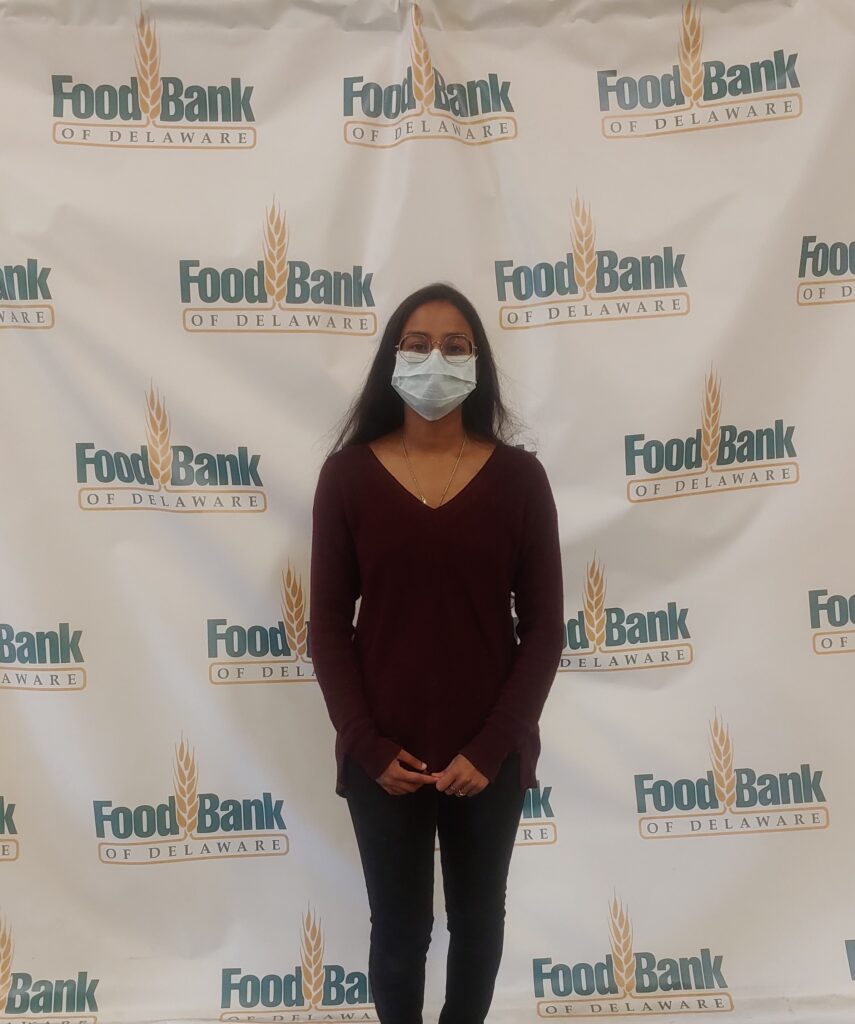