Rocky Brown was working in a shipping yard before he enrolled at the Food Bank of Delaware’s Culinary School. Leah Brown, the Food Bank’s Community Nutritionist and Rocky’s cousin, encouraged him to apply.

At first he was worried about losing hours at his job at the time, but after getting laid off, he “just went for it and enrolled.”

Rocky graduated with class 39 in May 2015 and has been working for Aramark’s food service operations at the University of Delaware since June 2015. He currently works at the new Caesar Rodney Dining Hall.

Through formal training at The Culinary School, Rocky had the opportunity to become ServSafe® certified and develop his knife skills. The skills learned help him get the food prepared quickly for the large amount of students he cooks for everyday. These skills also helped him learn his way around the dining hall kitchen safely and efficiently he says.

The Caesar Rodney Dining Hall is massive with many options including kosher, gluten-free and vegan stations. Rocky works the vegan station.

“I’m not vegan, but I do eat [the food] often,” he says. “I learned you can season any vegetable and make it taste good.”

In five years, Rocky hopes to have a food truck of his own. He wants to serve food such as crab and spinach stuffed shells with alfredo sauce and other unique creations with a personal twist.

“I want to go against the grain and not have a traditional menu,” he explains. “Bobby Flay did not become Bobby Flay by doing what other people were doing.”

When asked what advice he would give to those considering enrolling in The Culinary School, he laughed and said, “Just do it! You will learn a valuable trade.”

Rocky went on to explain the close friendships he formed at The Culinary School and proudly stated that just about everyone in his class has a job.

“It was one of the best decisions I made,” he said, “Seriously, you can make it anything you want, just do it.”

To learn more about The Culinary School, please visit http://www.fbd.org/the-culinary-school/. 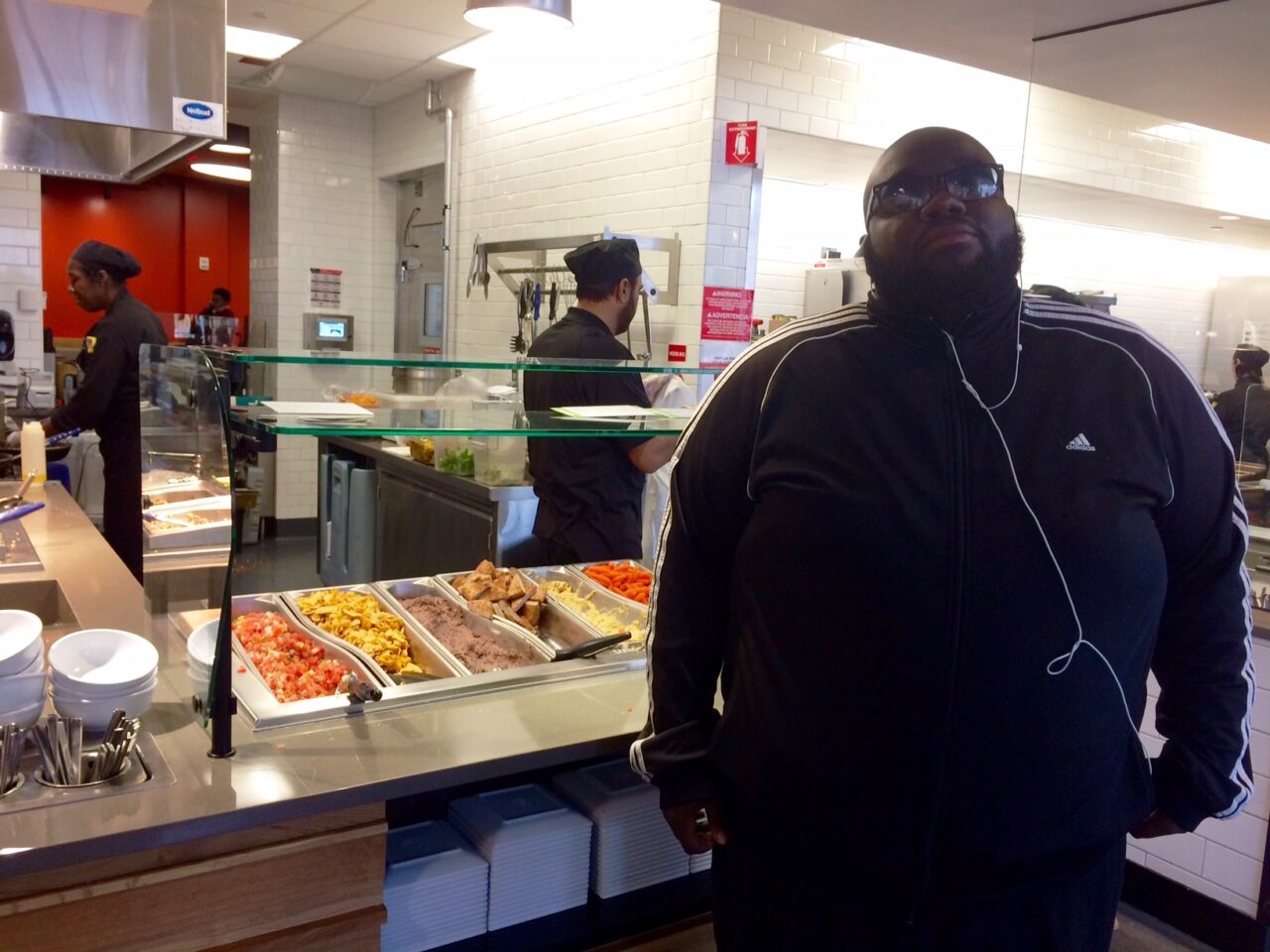 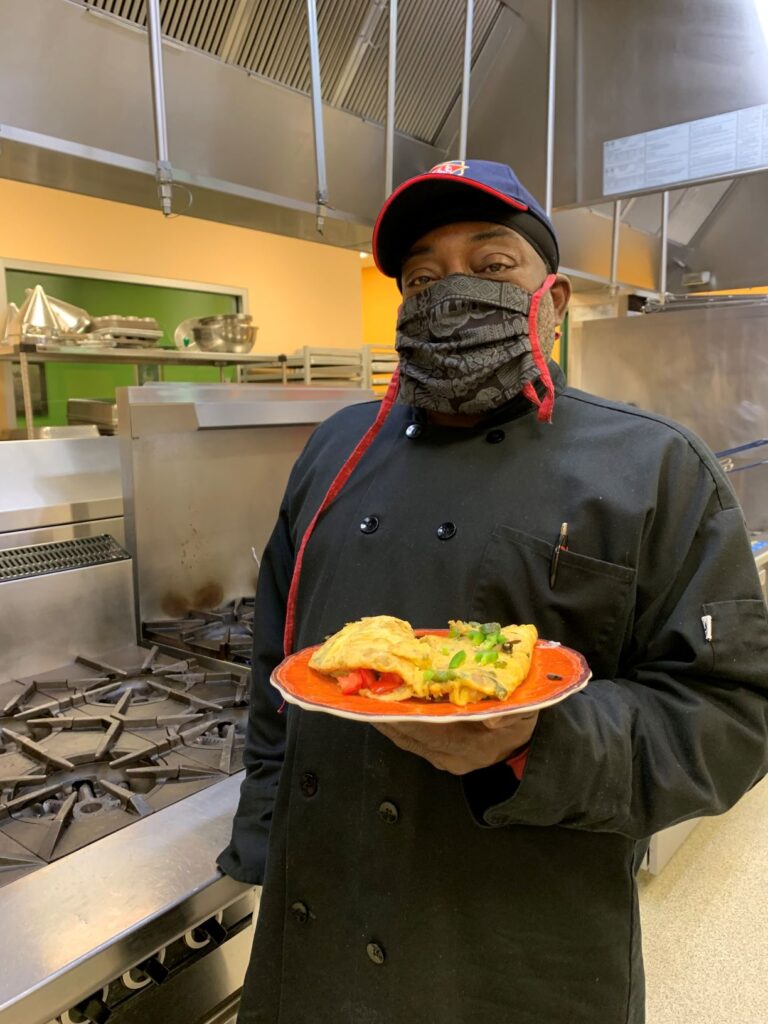 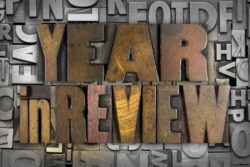 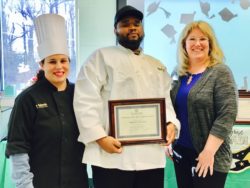 Terrance Fletcher is no stranger to challenges. “I used to be rough,” he says, but he’s proud to say The Culinary School at the Food Bank of Delaware provided him with an education, a career opportunity, and some positive life-changing experiences. Fletcher is also enrolled in a work release program at Morris Correctional Center in… 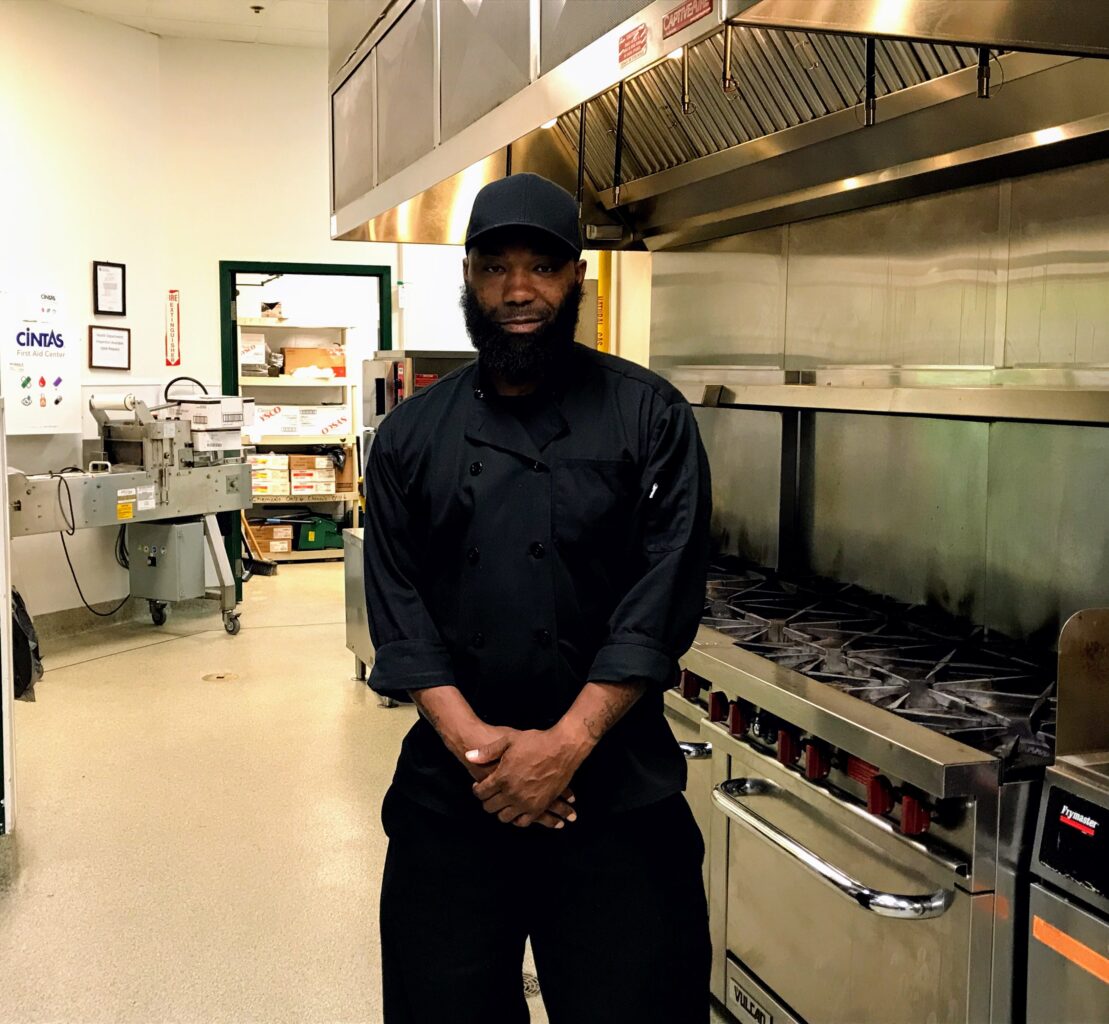 by Ashley Stahmer, Communications Intern Even though Javon Brown has always enjoyed cooking, he didn’t have the chance to turn it into a career until he applied for The Culinary School.  He heard of the class through the Department of Corrections’ work release program.  Javon’s thankful for the opportunity to expand his cooking skills and…