Susan – not her real name – is unhoused with three children, and working toward a secure life for herself and her three children.  She focuses on overcoming the challenges standing between her current situation and stability. Now she is living in Philadelphia, but she wants to move to Delaware where she believes things will be better for her family. “Honestly, because of my situation, I’m just trying to survive. I’m kind of homeless. I’m back with my mom in Philly, sleeping on her couch,” she said.

In order to become independent Susan thought she could find temporary housing in a hotel for a couple of weeks before moving into permanent housing, but she’s been met with obstacles and setbacks along the way.

About a month ago, she was in Delaware to meet a real estate agent at the Milford Library, and that’s where she noticed a Stand By Me flyer.  Stand By Me offers personal, private, one-on-one financial coaching through a partnership between the Food Bank of Delaware, the State of Delaware and United Way of Delaware.

”I was looking for homeownership so I thought having a financial counselor would help me keep on track with my spending, especially because I spent most of my money on hotels,” she said.

So, Susan made a phone call, and received a call back from Melissa, one of the Food Bank’s Stand By Me coaches. “Melissa was available and scheduled an appointment with me the moment I called her. She was attentive to my needs and my concerns. In less than a month, she has helped me to see my credit score, develop a budget, and look into some saving options for my future. I have felt so inspired by our conversations. I understand finances, credit scores and etc. so she may not find herself explaining in detail certain things to me. However, the encouragement I receive from her is worth even more. I don’t have many people in my corner, so I feel very much alone. I begin to self-sabotage, self-hate, self-doubt that I am even able to meet my goals. I think Melissa believes in me and holds me accountable,” said Susan.

Melissa explains her goal in coaching is not only to provide financial knowledge, but also to “empower people to make the best decisions for themselves. It’s listening and asking them what they are going to do to get out of their situation.” That’s what connected with Susan.

“I have some income,” Susan notes, and has some awareness of financial literacy, but when she reached out to Melissa,  she found something else. “It’s about support. She’s a positive voice in my ear. Sometimes, I might doubt myself. I have a goal of $10,000 a month. What stops me is my insecurity,” Susan said.

Susan didn’t want to disclose her occupation, but said she’s self-employed and hopes to grow her business.  “She [Melissa] started by identifying needs – which way to go. She developed a budget to work on my credit score, started a savings plan. She holds me accountable. I don’t have friends to help me move in the right direction. She says, ‘Yeah, let’s do this.’ It helps to have somebody there,” Susan explained.

“It’s only been a month, and she’s made a significant impact, a huge impact supporting me,” she said, noting that she hasn’t found that sense of support from social services agencies.  “I don’t take things personal, but the moment I say I’m in a hotel, I’m lumped into a group where I don’t belong. I don’t think it’s just me.”

Meanwhile, Susan is more optimistic that her situation will improve and agreed to another interview in about six months.

“I appreciate the work you do,” she said. 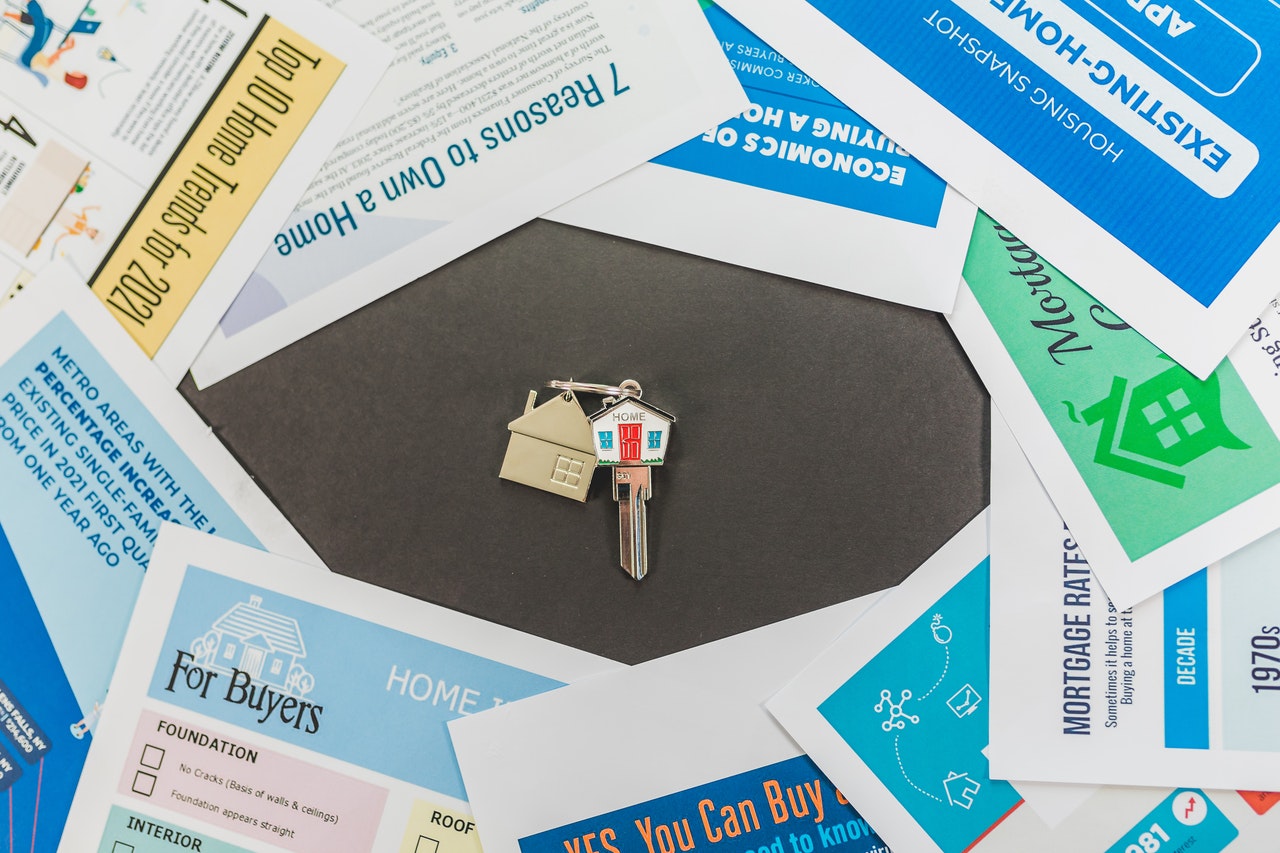 When Shirae met the Food Bank of Delaware’s Stand By Me coach Marilyn Ramirez at a Wilmington Housing Authority event, she was struggling with debt and poor credit, looking for a way to relieve stress and to improve her situation. Stand By Me is a joint project of the state of Delaware and the United… 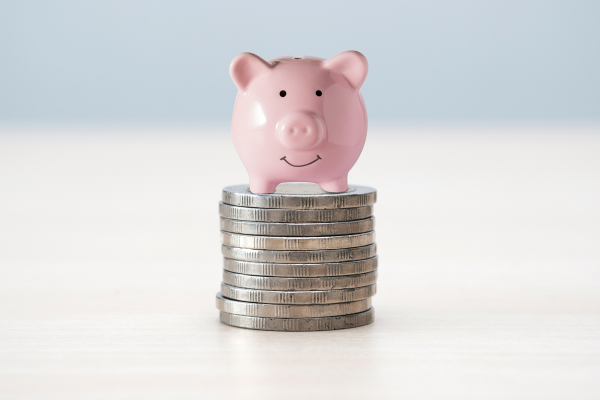 Monique’s voice quivers and her emotional response is obvious – even during a phone conversation – as she expresses gratitude to the guidance and support she received through the Stand By Me program at the Food Bank of Delaware, and in particular from Marilyn, her counselor. When the Newark resident initially met Marilyn at a…

Stand By Me: “I wish I had known about it sooner,” client states

Audrey and her husband, active retirees from New Jersey, enjoy their life in Middletown, but she said she’s struggled to connect to resources. “At first, I didn’t know how to get food,” she said, but she found help at the Neighborhood House. Then she learned about the Food Bank of Delaware’s Healthy Pantry Center, and…

Sometimes a chance conversation can result in positive lifestyle changes. Just ask Malena, a Wilmington resident, whose connection to a Stand By Me counselor helped her achieve her goals. While taking her daughter to a Food Bank of Delaware food drive-through distribution over a year ago, Marlena spoke with Marilyn, one of our Stand By… 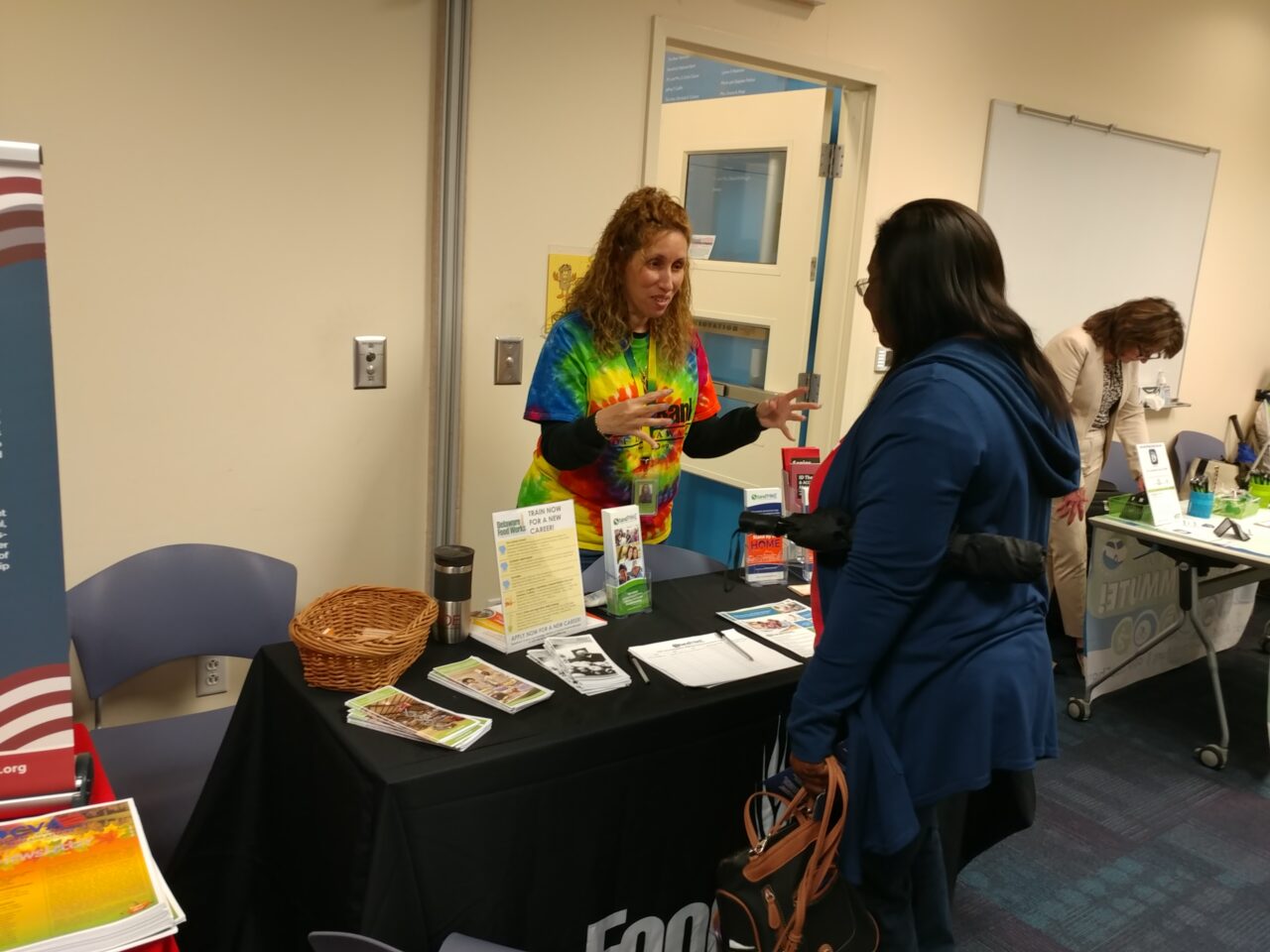 Stand By Me coaching guides family back to financial stability

When Curtis, a Wilmington-area father of three, enrolled in the Food Bank of Delaware’s Culinary School in Newark he learned much more than he ever anticipated. In addition to earning his ServSafe® credentials, mastering professional food preparation skills, and then starting a new career as a chef in a senior residential facility, he connected with…

Four tips toward financial stability in 2022

With a new year – 2022—many of us make New Year’s resolutions, an opportunity to consider some positive lifestyle changes. While some people might want to lose a few pounds or get back into shape, others recognize that it’s a good time to re-evaluate – and improve – their household’s financial situation. Melissa Campino, one…