It’s the last week of class for many Delaware students, and we are proud to announce that this past year many schools have made great strides to increase participation in school breakfast!

In response to the findings from the report, we launched our first School Breakfast Challenge. Our goal was to highlight best practice schools and distribute $20,000 in cash grants to schools that are striving to increase participation through innovation.

Cash incentives were available in the following categories:

At last month’s Coming Together: A Community Response to Hunger conference, the monetary awards were presented to the winning schools. In partnership with the Mid-Atlantic Dairy Association, Seaford High School won the top prize, a $3,000 cash award and a visit from retired NFL player Sean Landeta! Landeta spent time talking to students about healthy eating, exercising and doing the right thing. At the conclusion of his remarks he signed autographs and showed off his two Super Bowl rings!

Congratulations to all of the winners of our first-ever School Breakfast Challenge!

District Highest Increase in Participation from 2013-2014:

Congratulations to all of our winners! 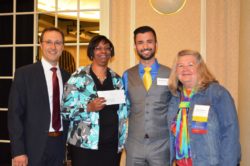 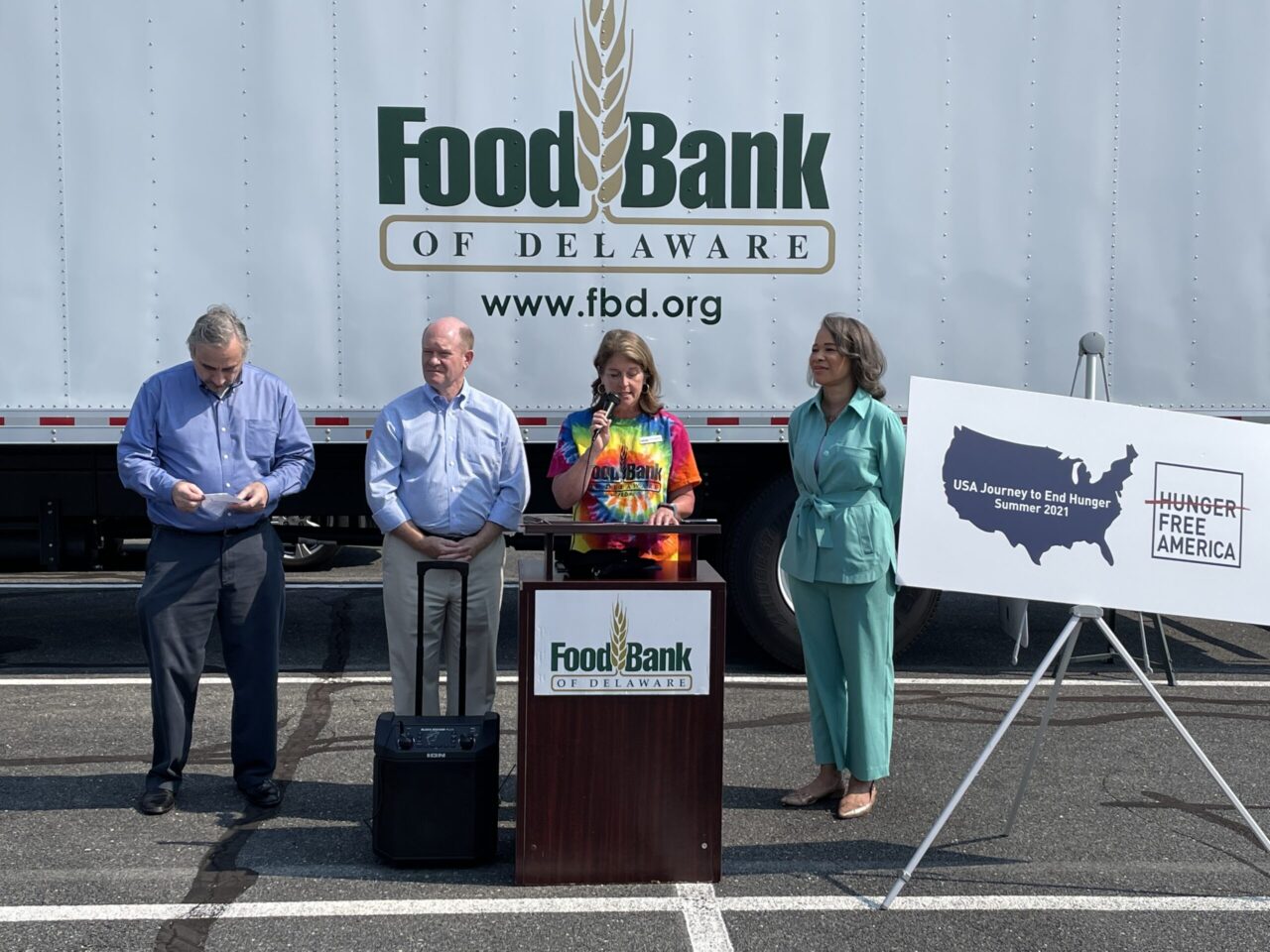 Joel Berg, CEO of Hunger Free America, a national nonpartisan nonprofit organization, visited Georgetown, Del. last week as part of a coast-to-coast journey this summer to shine a light on the continuing national hunger crisis, to meet with those working on the front lines of hunger, and to advocate for long-term, public policy solutions to… 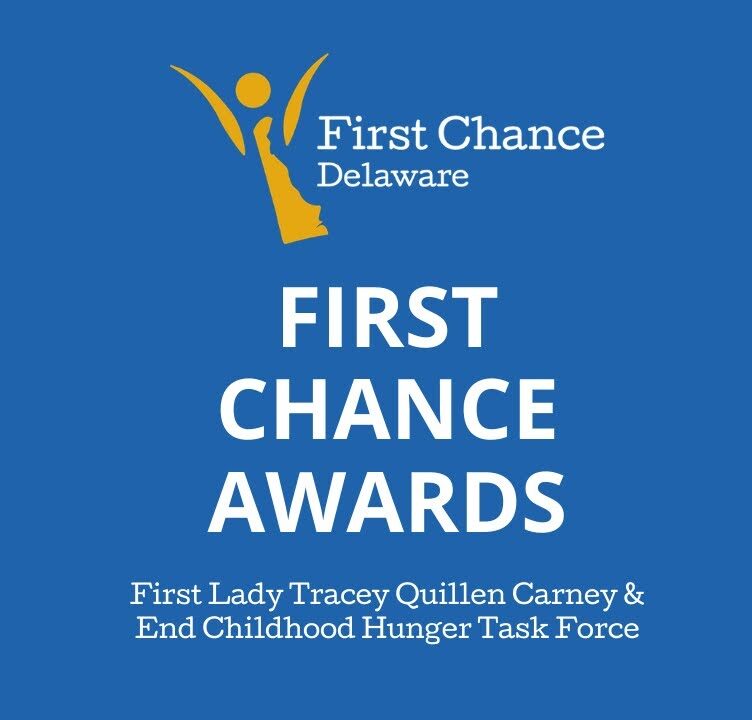 Delaware’s First Lady Tracey Quillen Carney and members of the End Childhood Hunger Task Force announced recipients of First Chance awards, recognizing individuals and organizations who helped feed students statewide when school buildings closed due to the COVID-19 pandemic from mid-March through June. For some districts, those closures extended into the fall and are continuing…. 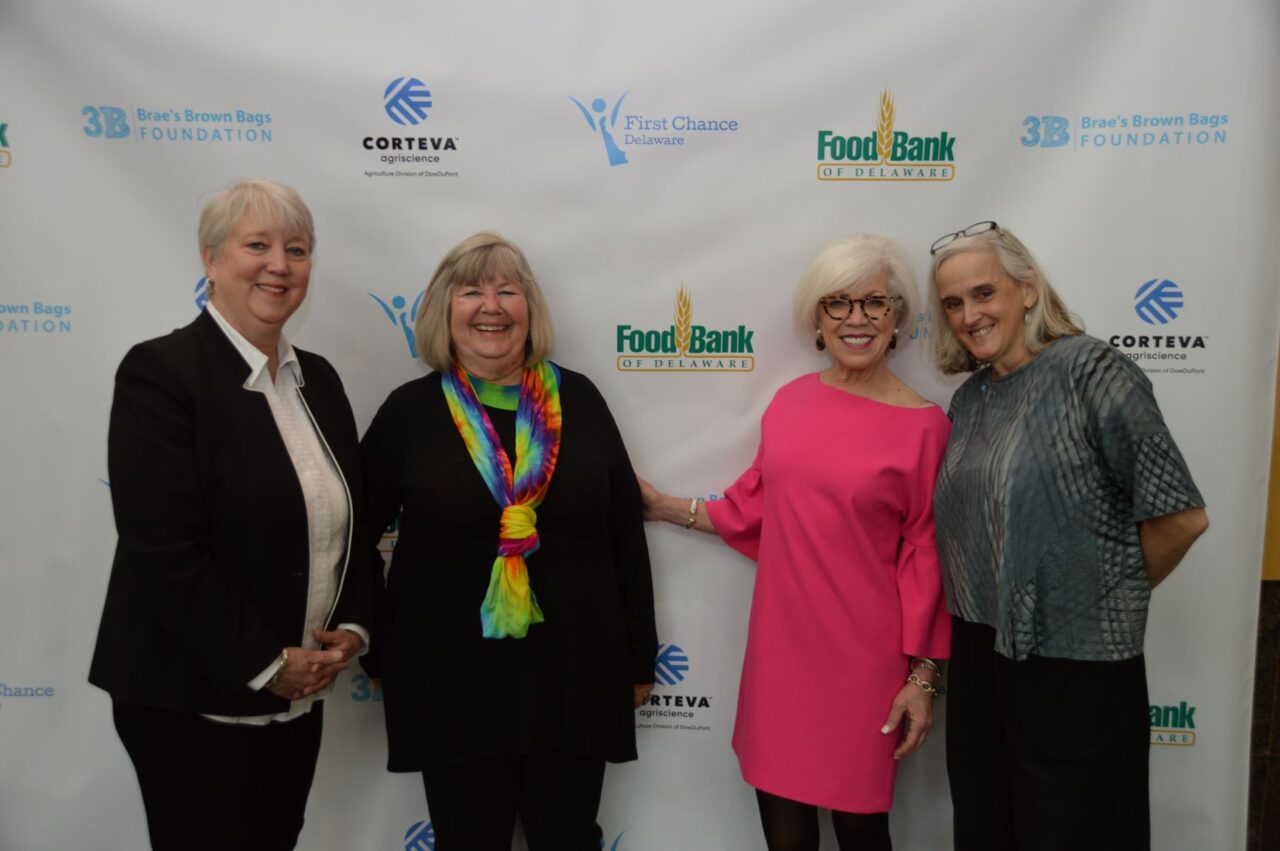 Anti-poverty advocates of all ages gathered on Thursday at the Chase Center at the Riverfront for a daylong conference focused on breaking the cycle of poverty through a trauma-informed care approach.  The daylong event, Coming Together: The Cycle Can Be Broken, was presented by Corteva Agriscience. Spearheaded by the Food Bank of Delaware’s Coalition to… 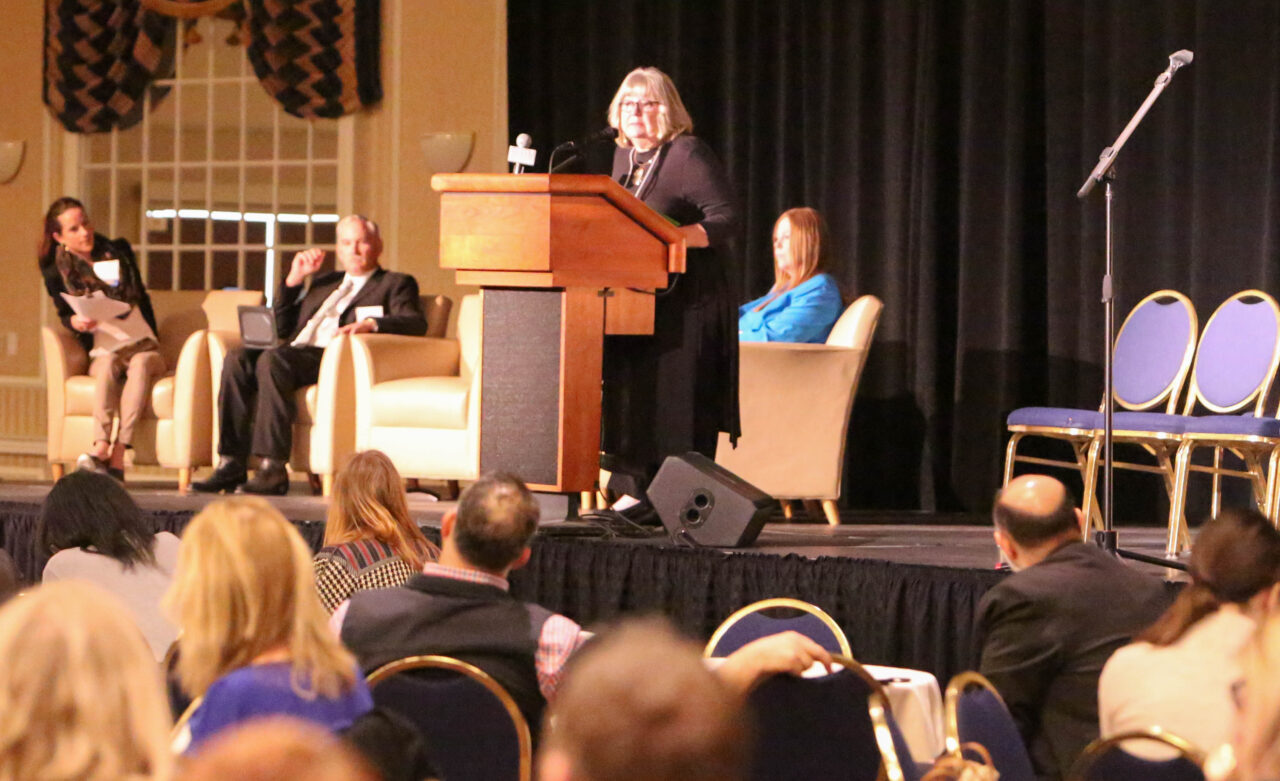 Breaking the cycle of poverty through a trauma-informed care perspective will be the topic of conversation at the biennial Coming Together: The Cycle Can Be Broken conference presented by Corteva Agriscience on Thursday, April 4 at the Chase Center on the Riverfront. “This year’s Coming Together conference recognizes that when kids and their families face… 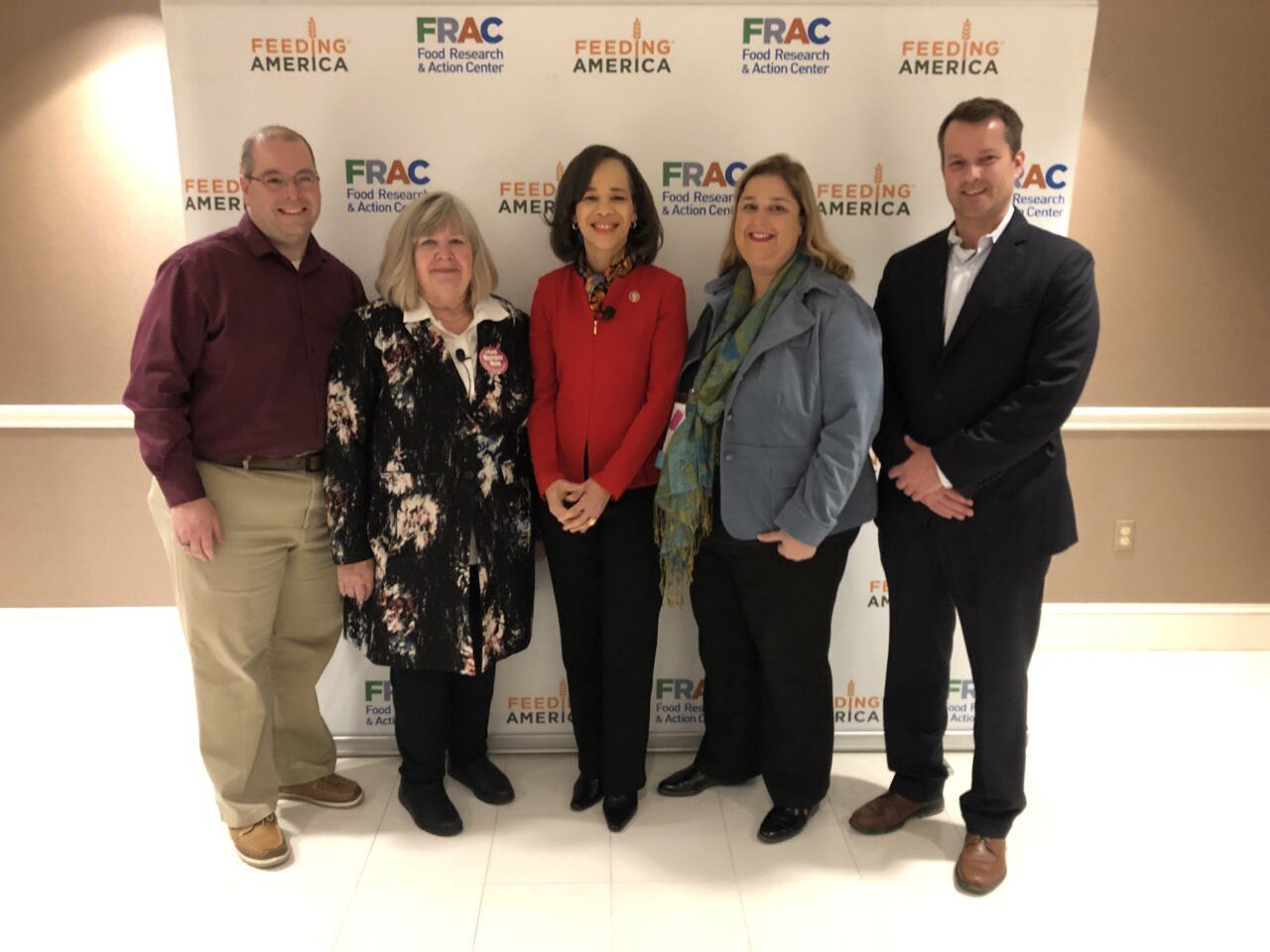 By Patricia Beebe, President and CEO Over the next several days, more than 1,100 anti-hunger advocates from across the country will gather in Washington D.C. for the annual Anti-Hunger Policy Conference. I am grateful to have had the opportunity to introduce Delaware’s own, Congresswoman Lisa Blunt Rochester, at yesterday’s welcoming plenary session. In true Lisa… 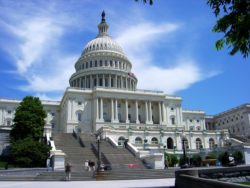 The mission of the Food Bank of Delaware is to “provide nutritious foods to Delawareans in need and facilitate long-term solutions to the problems of hunger and poverty through community education and advocacy.” As we work each day to fulfill this mission, we are saddened by the budget proposal put forward by President Trump last… 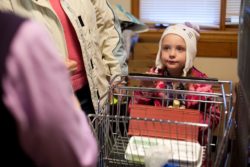 Let’s call her Miranda. She’s in 6th grade. She has three younger brothers. Her parents both work, but their paychecks often don’t stretch far enough to cover the cost of rent, utilities, transportation – even to go to work, child care, and food. She is an example of the nearly one in five children in…