Terrance Fletcher is no stranger to challenges. “I used to be rough,” he says, but he’s proud to say The Culinary School at the Food Bank of Delaware provided him with an education, a career opportunity, and some positive life-changing experiences.

Fletcher is also enrolled in a work release program at Morris Correctional Center in Dover where’s already served two years. His last job was in a fast food restaurant in 2013. He was unaware of the Culinary School until his counselor there noticed that he was putting in job applications in the food service industry.

The Culinary School is a 14-week program for unemployed, underemployed, individuals with disabilities, those in a career transition, and ex-offenders. During the first 12 weeks of the program, students learn basic and high-end kitchen skills, ServSafe training and life skills.

The program culminates with a two-week paid work experience, and the experience often leads to employment.

Fletcher is proud that he passed his ServSafe exam and that his internship at Dover Downs Garden Café transitioned into a full-time job as a line cook.

Prior to attending The Culinary School, Fletcher admits that his teen years were challenging. He kept getting in trouble, and at one point he decided not to return to an alternative school.

After enrolling in The Culinary School, he immediately learned there’s a big difference between fast food and “making recipes from scratch. I learned new words and some French words. I’ve learned a lot,” he said.

In fact, he proudly said that he earned a 97 on his culinary final exam.
But like many other students here, Fletcher learned more than cooking skills.

“The best thing about coming here was being embraced. We weren’t judged, and they were willing to teach us if we wanted to learn. It turned my life around,” he said.

Meanwhile, Fletcher has shared his experiences with others in his work release program, and they’ve told him they want to enroll.
“It’s definitely changed my attitude, the way I think, and my actions,” he added.

Fletcher officially completed the training with a Dec. 11 graduation ceremony in Milford. The next class starts on Monday, Jan. 14. Click here for information on how to enroll. 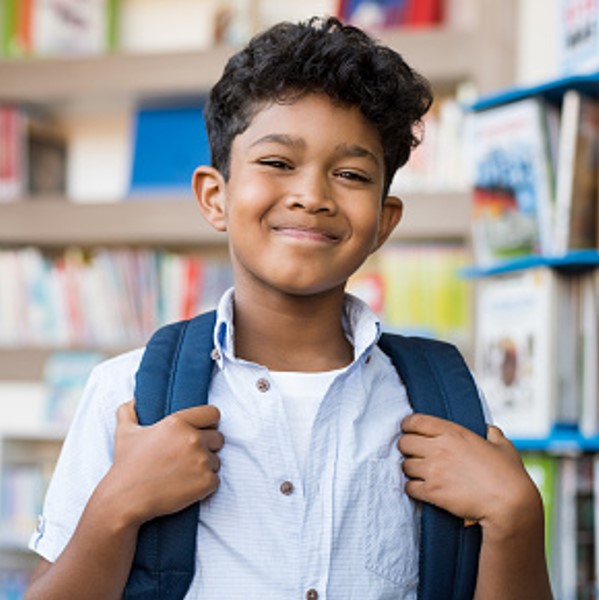 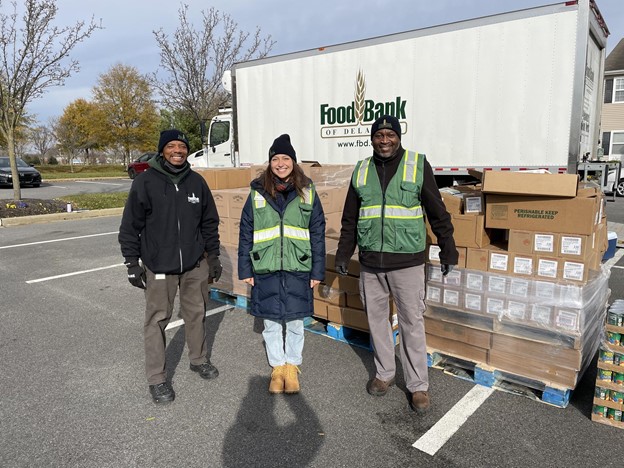