The Culinary School at the Food Bank of Delaware was the second chance that Troy Brown needed. He learned about the program through a posting on the bulletin board at the Department of Correction’s Plummer Center.

Troy has lived in Delaware since 2009. Over the years he has worked as a dishwasher and landscaper. He even started attending school to be a massage therapist.

Now in week seven of training at The Culinary School, Troy feels like he has finally found a career path that’s right for him.

“When I was in Atlanta, GA, I worked at Georgia Tech as a dishwasher,” he explained. “I always watched the grill cooks, and I said, ‘I would like to learn to cook,’ and this was the perfect opportunity for me.”

Troy and his classmates are learning about food safety, the five mother sauces, different knives and much more.

“There is a lot of stuff I didn’t know,” he admits.

He says that Executive Chef Tim Hunter and Chef Instructors Dorrell Stewart and Tish Badamshin are preparing the class for their new careers.

Troy and his classmates will spend a total of 12 weeks at the Food Bank before they begin a two-week work experience.

The Culinary School is a 14-week training program that falls under the Food Bank of Delaware’s Delaware Food Works initiative. Its mission is to eliminate food insecurity through workforce development, social entrepreneurship and small business incubation.

Upon graduation, Troy hopes to earn a living by working in a nice restaurant. Five years from now, he hopes to be a chef.

Troy isn’t letting past mistakes hold him back from his future. “It’s okay to make mistakes,” he said. “A good person deserves a second chance.”

Some highlights of Troy’s training so far include catering a special event, being the class’ sous chef for the week, and cooking roast beef, chicken and soup.

For other students with situations similar to Troy’s, he encourages them to apply to The Culinary School.

“If you have a record, it can give you another chance and most definitely get a job. It’s a good career,” he explained.

If The Culinary School was not available for Troy, upon release from the Plummer Center, he expects that he would have gone back to landscaping of finished his massage therapy class.

“I just thank God that the Food Bank gave me an opportunity to further my career, especially something I like doing,” he said.

Ready for a career in the food service industry? Click here to learn more! 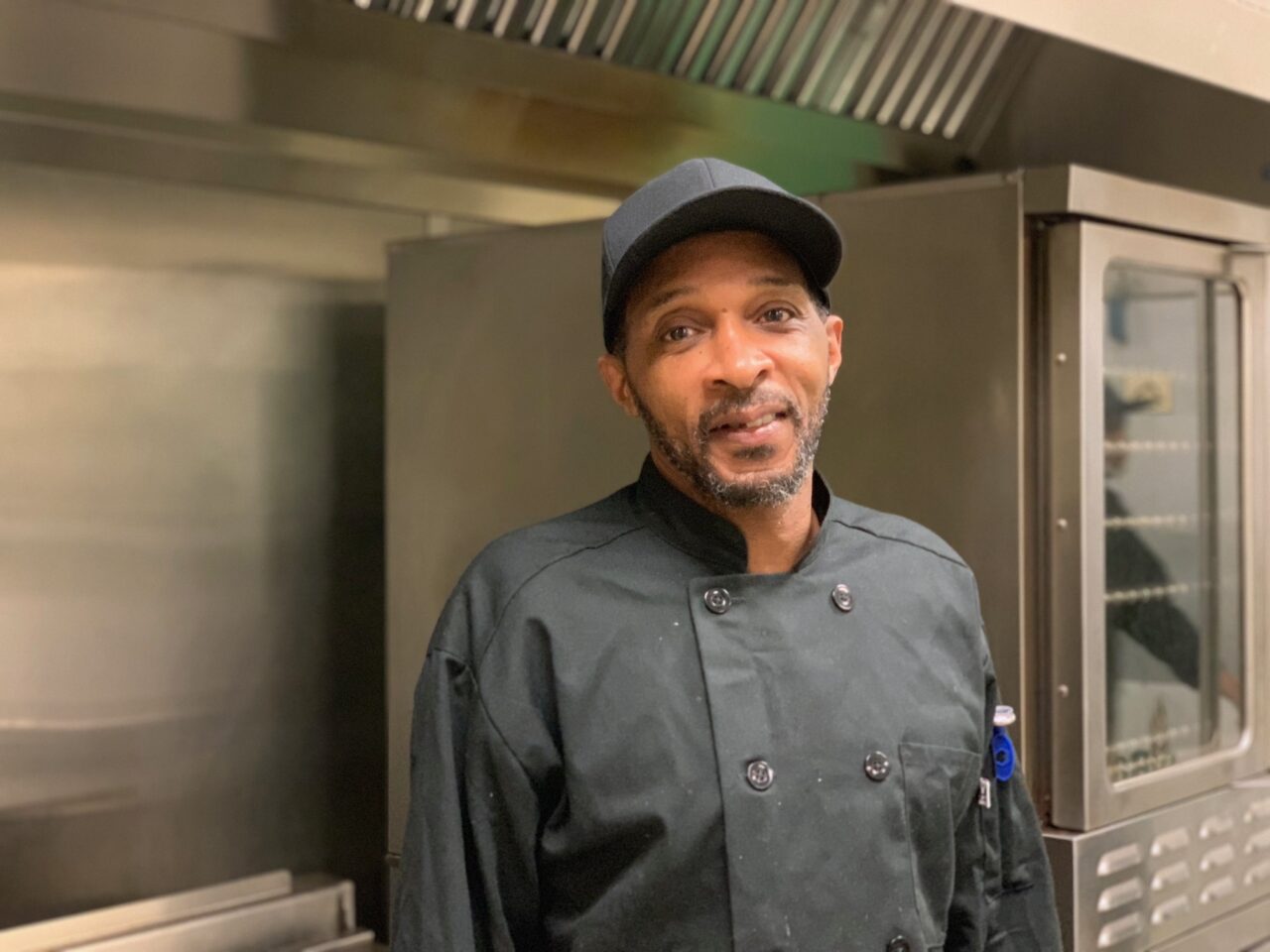