The Culinary School at the Food Bank of Delaware has been credited for impacting many lives, especially Rory Price’s. Rory graduated with class 37 in September 2014. Since graduation, he has been flourishing as an employee at Desserts By Dana in Newark.

Rory is perfecting his baking craft by doing a little bit of everything. From creating weekly baking lists to deliveries and making butter cream frosting, mini desserts and cupcakes, Rory is doing a lot  working alongside Chef Dana Hubert, owner of Desserts by Dana and winner of TLC’s Next Great Baker.

“A lot of people look at him as a celebrity,” explains Rory. “I look at him as a teacher. He doesn’t hold back. He doesn’t come off as being arrogant. He is not a drill sergeant and is real down to earth. He takes the time to teach you and to make sure you get it right. He teaches everyone.”

In addition to the on-the-job training from Chef Dana, Rory also credits the instruction he received from The Culinary School to his success.

“The program opened my eyes to an area of life that I knew existed, but didn’t think I could be a part of,” he points out.

“I don’t think about it while I am here. Sometimes I get home and I say ‘I work at Desserts by Dana.’ It takes my breath away. I feel real proud of myself and how far I have gotten so far.”

With wedding season in full swing, Rory is working six days a week. When he leaves the bakery, he unplugs and brainstorms recipes, but admits he doesn’t cook for himself.

Some of his favorite desserts to prepare (and eat!) are peanut butter cheesecake, peanut butter and jelly cupcakes and maple bacon cupcakes.

Looking ahead to the future, in five years, Rory envisions himself owning an Eagles-themed sports bar and also running a couple of other businesses.

He still keeps in touch with former classmates and hopes to enlist their help one day.

For students beginning their culinary journey, Rory advises, “Don’t limit yourself in the class. Don’t take it as just a class that is a 14-week excuse to do something else or be somewhere else.”

And for those considering the program, “I would definitely encourage them to find out information as to why why they would or would not,” he says. “If it’s not a program for them, I would advise someone not to do it, because they are taking up a spot for someone who does want to. If it’s something they are interested in doing and jumping two feet in, then take advantage of everything the program has to offer. I say go for it. It has changed my life 100 percent.”

When asked where he would be if he hadn’t enrolled in The Culinary School, “I would be working but I don’t think it would be in the capacity I am working and definitely not as rewarding.”

Are you ready to make a career change? Applications are accepted throughout the year for our culinary training program in both Newark and Milford. Are you food service employer who wants to make a difference? We are in need of internship sites and employers! To learn more, visit http://www.fbd.org/the-culinary-school/. 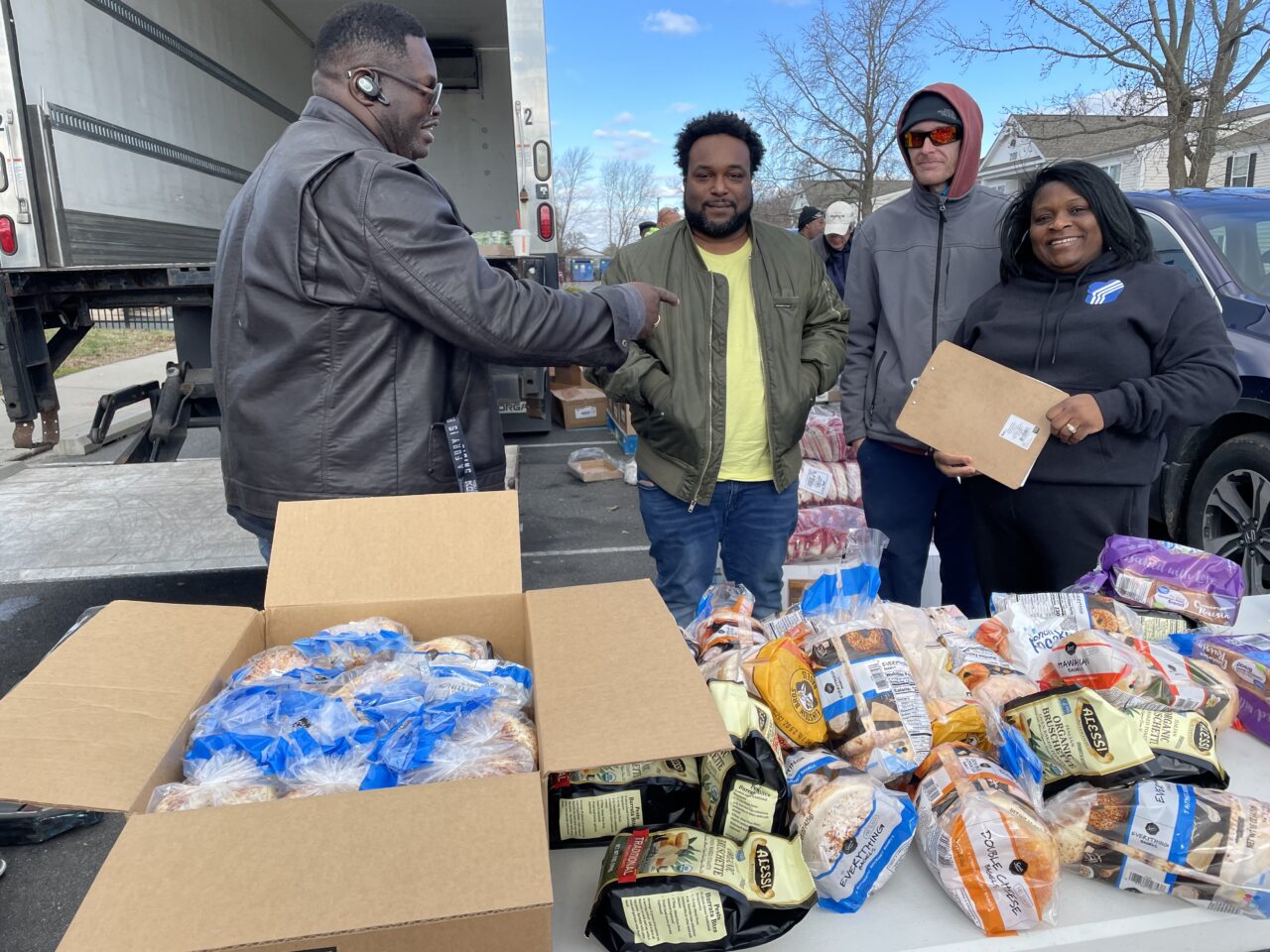 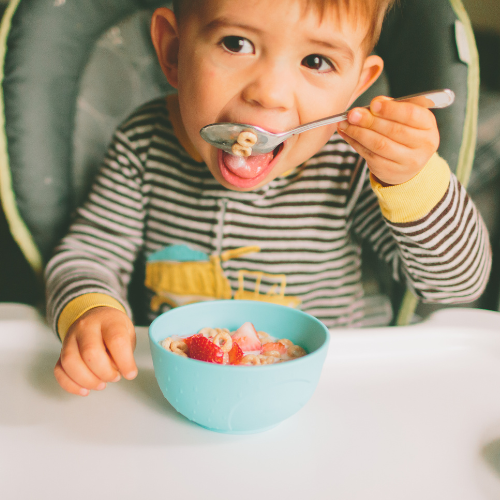 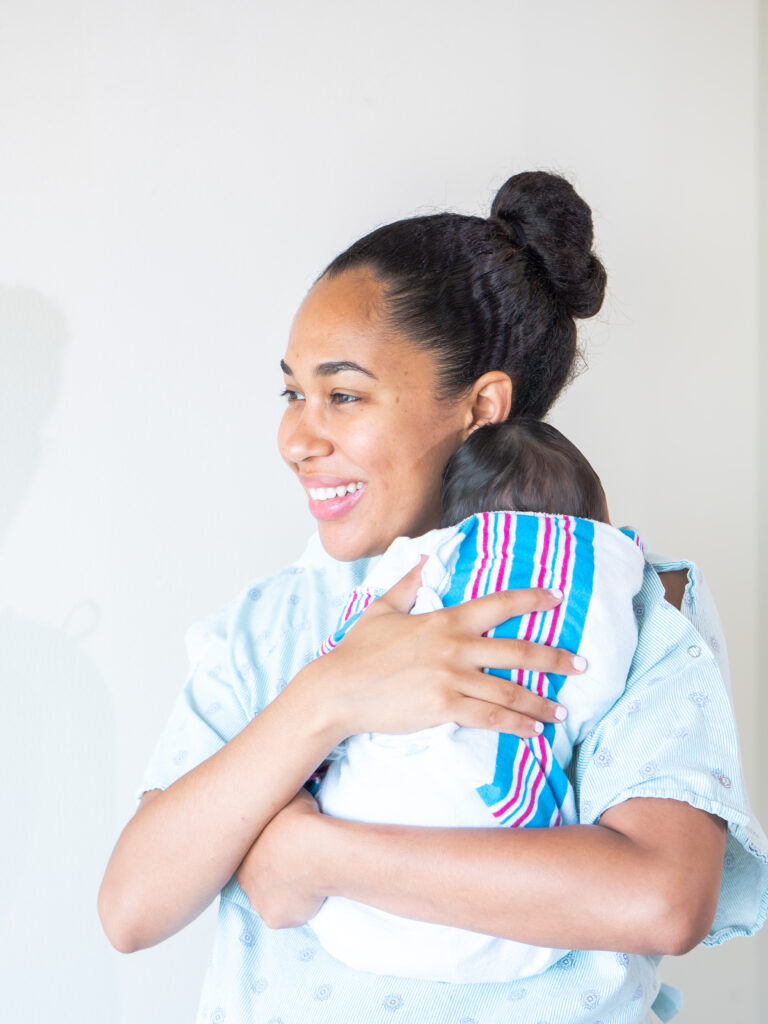 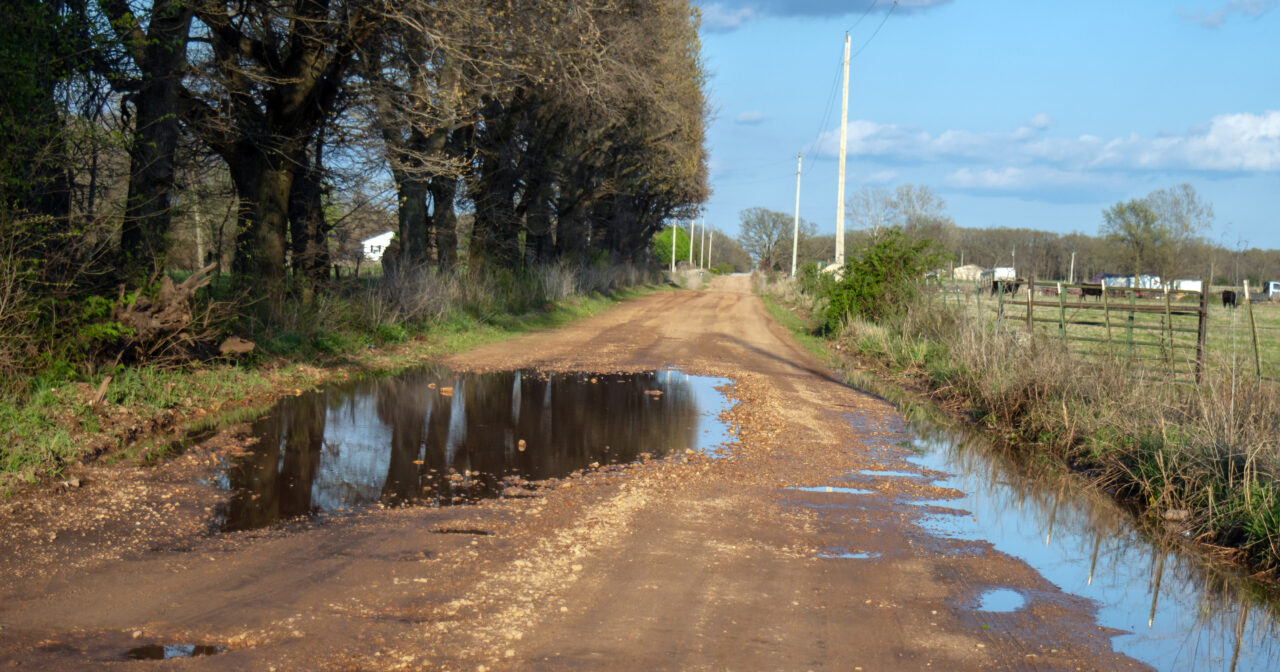