County straddles I-95 and the Boston-Washington Corridor, which is the most densely populated and urbanized area of the country.” I was explaining our state’s unique geography to Bob Branham, a fellow food banker visiting Delaware from the Twin Cities. “Wilmington and the entire Delaware River Valley are basically part of the Greater Philadelphia Area,” I continued, “but once you cross over the C&D Canal you’re into farmland.”

Bob smiled wryly. He serves as the Director of the Produce Capture Institute (PCI), a peer learning initiative that helps food banks develop better relationships with the agricultural community. We were driving downstate on a sunny day in January to try to accomplish exactly that.

Most Delawareans are familiar with the geographical division between upper and lower Delaware –New Castle County is home to most of the state’s population and composed of mainly urban and suburban areas, and Kent and Sussex Counties are characterized primarily by agriculture. Despite the large amount of fresh food produced downstate, however, a large number of residents still suffer from insufficient access to fresh food. The question on our minds as Bob and I drove over the canal was, “What can we do to redirect some of that locally-grown produce to Delawareans in need?”

Last fall, when the Food Bank launched a new initiative to provide better more fresh fruits and vegetables to low-income households, I immediately jumped on board. Entitled the “Produce Access Program,” this initiative shifts the organization toward a more proactive food sourcing strategy and commits additional resources to ensure a better, more consistent supply of produce. As the Food Bank’s Produce Access Coordinator, my job to actively encourage farmers to donate produce as part of a mutually beneficial arrangement based on tax benefits, cost-sharing, spoilage reduction, and increased public awareness for Delaware farms.

That trip downstate with Bob was just one small step in an ongoing effort to reach out to stakeholders in the agricultural community, but it turned out to be a lucrative one. First, we stopped off at the Department of Agriculture in Camden to deliver a brief overview of the new plan. Secretary of Agriculture Ed Kee and Deputy Principal Assistant Holly Porter have been vital in their support of the Food Bank, and the Department plays an integral role to improve statewide distribution of agricultural products and ensure better access for all Delawareans.

Next, we met with watermelon producer and farm-to-school advocate Dave Marvel, a key partner and longtime hunger relief advocate of hunger relief who shared his insights from a farming perspective. Dave joined us as we continued to Georgetown to sit down with representatives from J.G. Townsend Jr. & Co., a frozen foods processor who has provided jobs in community for over half a century. Our hosts were polite and warm as we painted a picture of the Food Bank, described our goals and capabilities, discussed the company’s production process, and even offered a tour of the processing facility.

Our group felt optimistic as we pulled away from Race Street in Georgetown, but we were still unsure of exactly what the outcome would be from our meeting with the processors. Were they able to see the value in our proposal?

Any uncertainty, however, soon faded as J.G. Townsend Jr. & Co. contacted the Food Bank with a donation of approximately 40,000 pounds of black eyed peas, green peas and lima beans!

This generous donation is a powerful example of how the agricultural industry can help to fill a tremendous void by providing hungry Delawareans with a source of high-quality, nutritious and locally-grown fruits and vegetables. The nutritional benefits of increased access to fruits and vegetables significantly decrease the risk of diet-related diseases such as obesity, cardiovascular disease, and diabetes. Issues of produce access and availability will persist in our low-income communities, but these partnerships are vital to creating the conditions that will ultimately lead to success in the fight against hunger.

If you are a farmer or producer who would like to donate to the Food Bank or for more information about the Produce Access Program, please contact Matthew Talley at (302) 292-1305 ext.249 or mtalley@fbd.org.

Stay tuned for Part Two to learn how the Food Bank distributes 40,000 pounds of frozen vegetables… 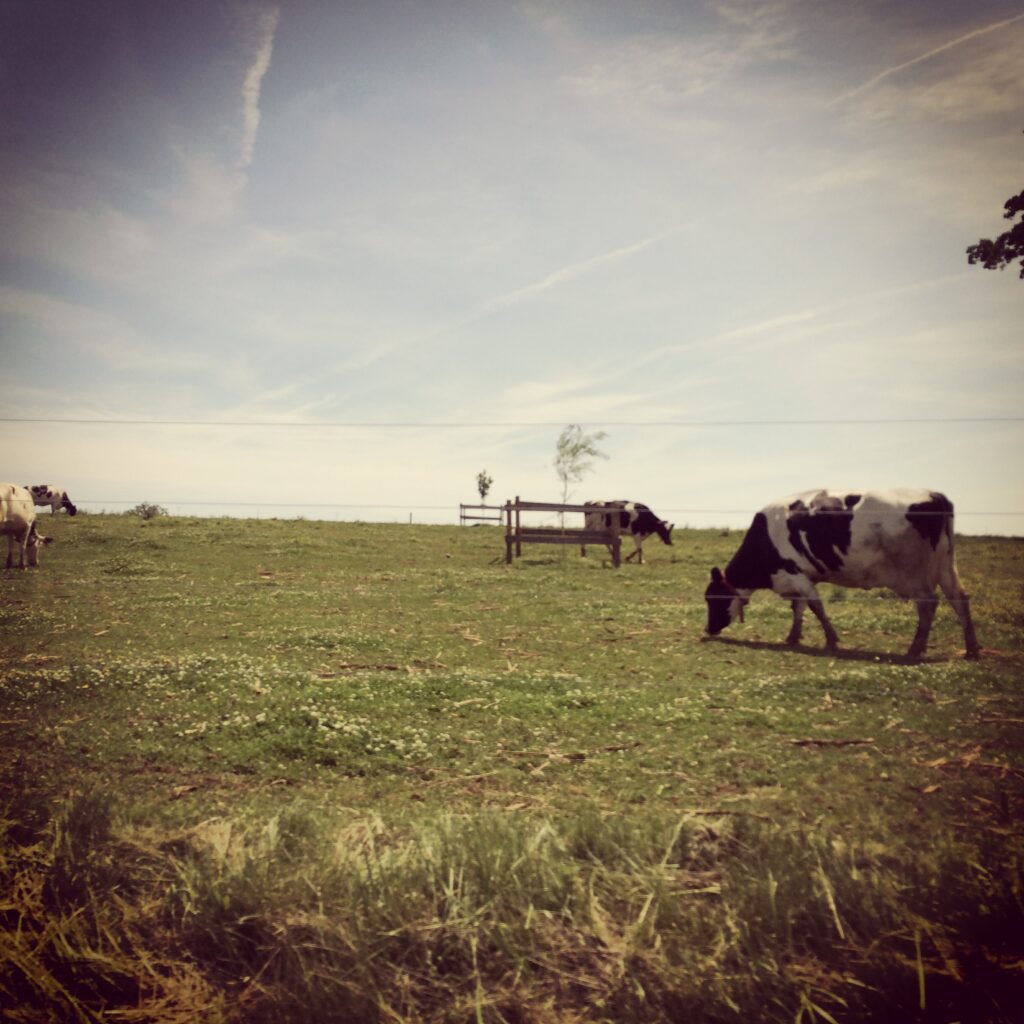 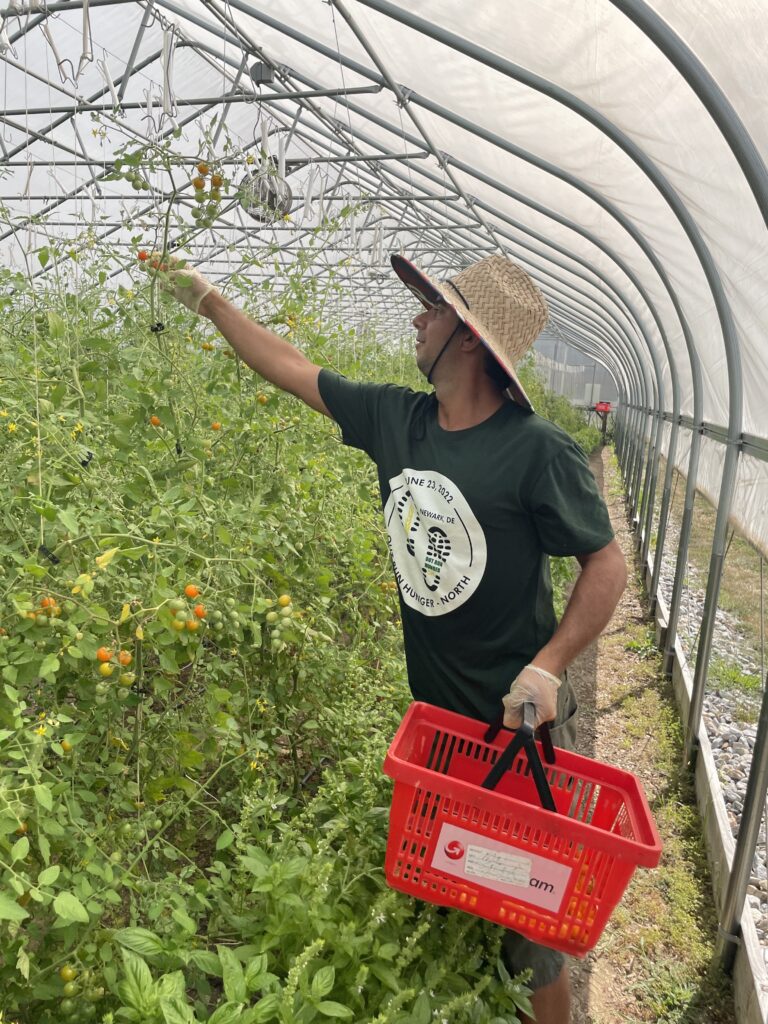 Despite this summer’s heat and the humidity, the Food Bank of Delaware’s farm – a year ‘round operation at our Newark facility – was quite productive, benefiting the community we serve.  Agriculture Programs Director Kyle Brolis reports that more than 50 different fruits, vegetables, and herbs grew on the 5-acre site.  And some crops produced…

John spent his working life in military careers, first as a U.S. Navy submariner during the Cold War, and later in the National Guard in Operation Desert Storm. Now, this Bear resident is a disabled veteran; much of his time is dedicated to getting treatment for medical-related issues and dental problems attributed to his service…. 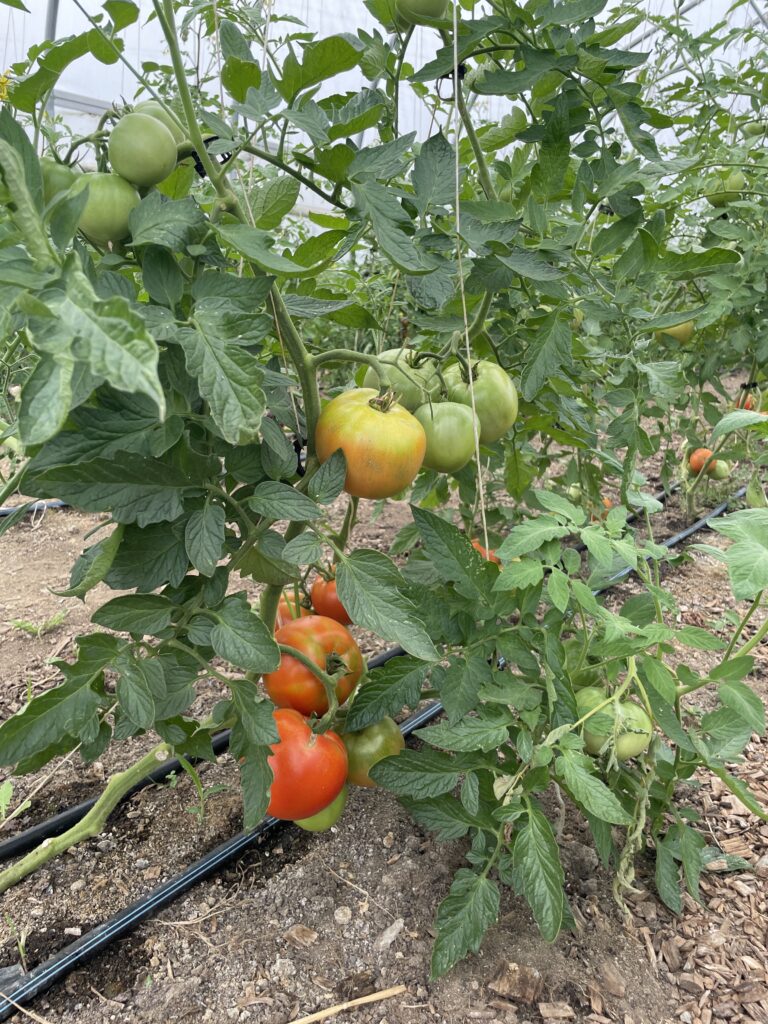 Rosie, not her real name, says she is delighted by the fresh vegetables and fruit packed into her weekly Community Supported Agriculture produce box. Most of the produce is grown right on the Food Bank’s own farm in Newark! Life for this Middletown resident has been a struggle since the start of the COVID-19 pandemic….

Jessica’s a working mom, but for her — like many people — today’s inflationary economy has created a serious budget crunch. Sometimes her paycheck doesn’t stretch far enough to pay all the bills and cover cost of food for her household of eight: her mom and her six children ranging in age from 6 to…

The COVID-19 virus devastated Michelle’s family finances. While caring for her family –  her son came down with COVID first, then her mom, and then her boyfriend – she had to take off from work, but had no PTO benefits remaining. “I’m not back on track, and this has been since May. I’m really trying…

It’s one thing to say “Make healthy food choices at the grocery store.” But there are many people who would love to buy healthy food, and quickly realize – as Newark resident Sara did: “It’s expensive to eat healthy.” Before the start of the COVID-19 pandemic, Sara spoke to her primary care provider at Westside…