Even though Ray Coleman’s experience in the food industry is limited, cooking was always a part of his family. His brother and uncle are chefs, and Ray is grateful for the personal connections that helped spark his own interest. Like other students in the program, he learned about The Culinary School through Delaware WONDER, which helps provide job training and case management for Delaware residents enrolled in the Supplemental Nutritional Assistance Program.

Before pursuing his culinary career, Ray worked for a manufacturing company where he made roof shingles. While the kitchen is definitely a different environment, he’s excited to learn new cooking skills and move forward with his career. The Culinary School is only 14 weeks, which is much quicker than Ray anticipated. “This is making my plans more possible. I see the things I need to do to get to where I’m going,” he says. “This is what I wanted to do. Without this program, I’d be trying to do the same thing, but it would take a lot longer and cost a lot more.”

After he finishes the culinary program, Ray plans to open a food truck. While most trucks are known for serving fast food, his focus will be on vegan and vegetarian options. That won’t be all that he offers, but he’s looking forward to exploring a new, healthy market in the food truck industry. The Culinary School is helping him achieve the qualifications and certificates to be able to do that. While some chefs aspire to open restaurants, Ray likes the freedom in focusing on food trucks. He hopes to have three different trucks within the next five years. “Each one can be something different, and I can go wherever I want,” he points out.

Ray believes the training received through The Culinary School has helped make his goals more attainable. “It’s definitely a good deal if you really want to cook or just learn about food. It’s a good program. I’ve learned a lot in only five weeks,” he admits. “It’s not just about cooking. I’ve learned way more than I expected.”

Interested in a career in the food service industry? Click here to learn more about The Culinary School at the Food Bank of Delaware! 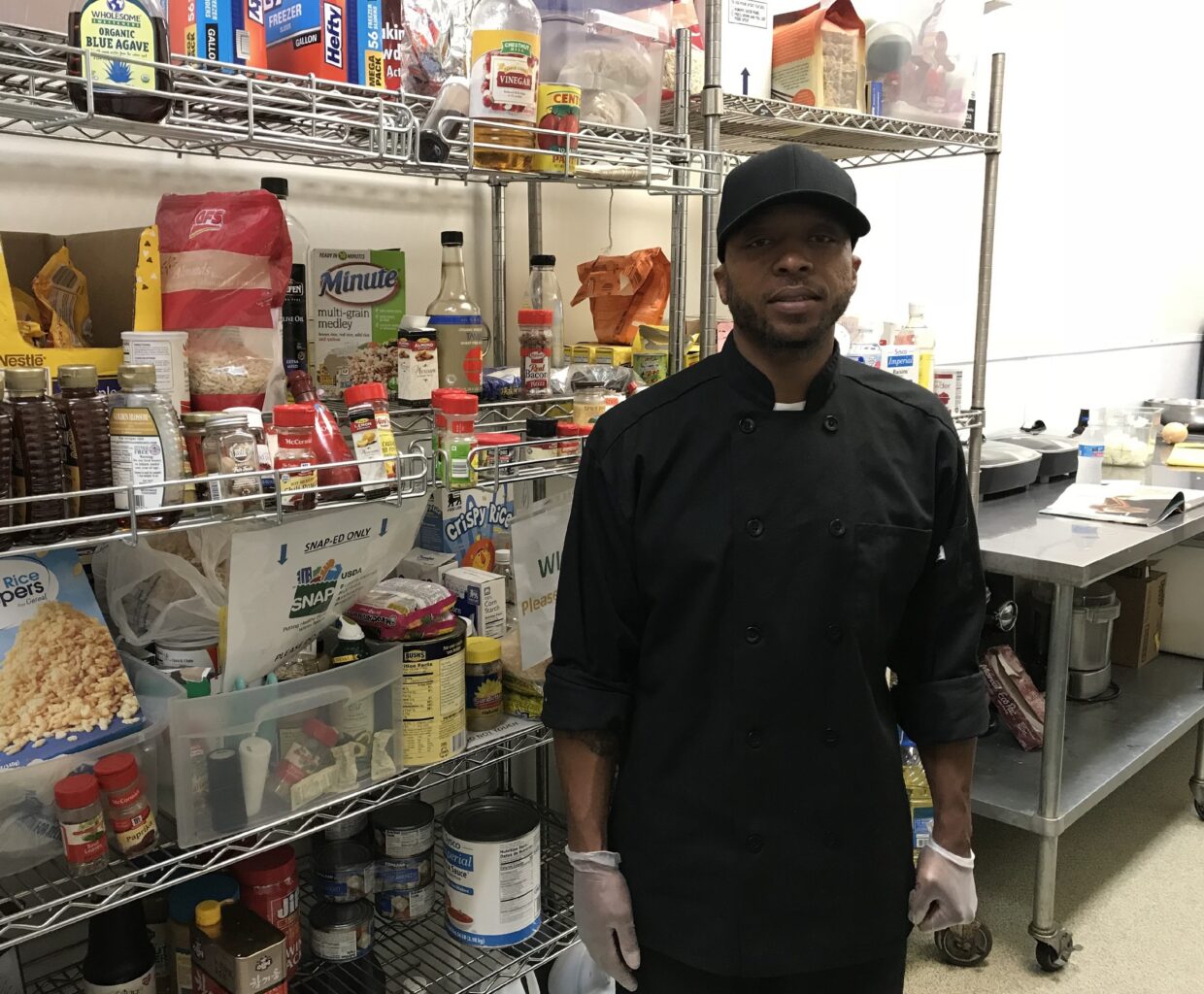