Nick Moore has been a student at The Culinary School in Newark for just seven weeks, and he has already found employment in the food service industry. He will be among the first to work at the new Metro Diner in Newark near the Christiana Hospital starting next week.

In addition to working at the Metro Diner, Nick will also keep his current job in the medical field. To say he is busy is an understatement.

For years, Nick has been interested in pursuing a career in the food service industry. He learned about the opportunity to attend The Culinary School through the Delaware WONDER program.

Before working in the medical field, Nick was a laborer. “Me being a laborer is not the career path that I want. It’s good money, but it isn’t where my heart is.”

He originally planned to start with the February 2017 class, but, unfortunately, a family crisis delayed his start.

“Food service is where I want to work,” he says.

Committed to gaining the skills needed to start a career in the food service industry, Nick returned to The Culinary School so he could start with the June class.

Under the guidance of Chef Instructor Donnie Stephens, Nick is learning something new every day.

Grilling a steak is one of his favorite cooking methods.

“I have learned how to make all different sauces from scratch,” he points out. “Diamond sear on the grill, cleaning and sanitation and how important it is…”

Chef Donnie recognizes that Nick is a leader in the kitchen. “He teaches me a lot of leadership and holds me responsible,” says Nick.

Looking ahead to graduation, this motivated student hopes to have two jobs – one in food service and one in the medical field.

Further down the road, in five years, Nick hopes to be still working in the culinary field and on his way to owning a takeout venture.

For now, he looks forward to starting his new job at the Metro Diner and learning as much as he can both in and outside the classroom.

Interested in a career in the food service industry? The next culinary class in both Newark and Milford starts, Monday, September 25. Click here to learn more or to apply online! 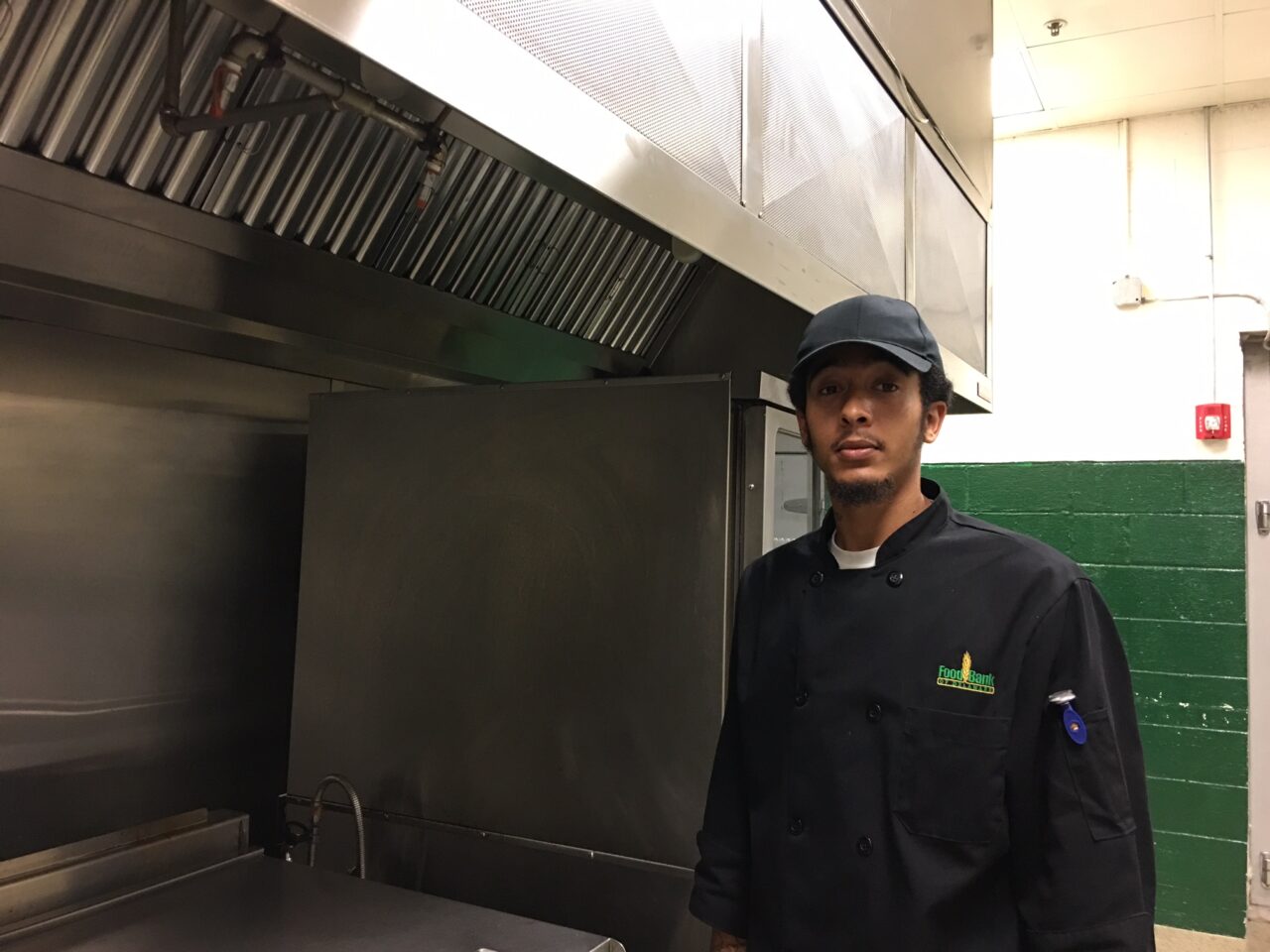 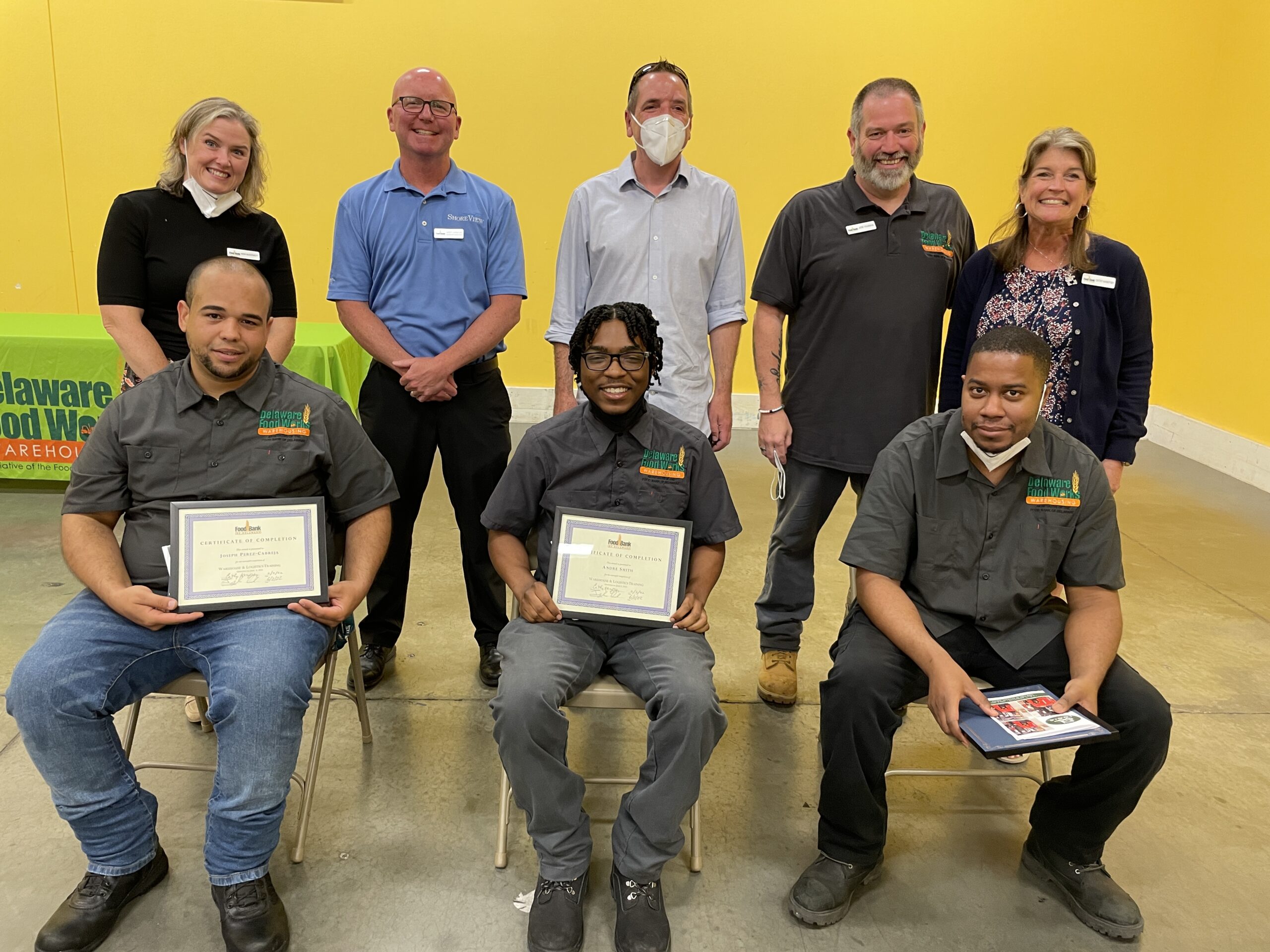