Last month, twenty-three CANgineering teams competed to create Delaware’s best structure out of food items. Seven of these teams were crowned winners of the 2016 competition! A castle, airplane, truck, piggy bank and other structures were among the winners. Thanks to the efforts of our competitors, 69,811 pounds of food were collected!

In an effort to help stock our shelves and ensure that hungry Delawareans have access to healthy foods, we launched our fourth annual CANgineering (formerly DelawawareCAN) competition in late March. The competition provided a creative way to collect much-needed food and create a spirited competition in Delaware’s business and educational communities. Participants held food drives and competed to create sculptures out of the food items collected.

A panel of judges visited each site on Monday, April 25 and Tuesday, April 26. The community had the opportunity to vote for the People’s Choice Awards through the Food Bank’s Facebook page from Wednesday, April 27 to Friday, April 29.

“We were so impressed with this year’s structures,” said Food Bank of Delaware President and CEO Patricia Beebe. “Most impressive was the enthusiasm for collecting foods for our neighbors in need. This competition occurs at a very critical time of year for us. After the holiday season, food donations drop significantly. Stocking our shelves just in time for summer vacation ensures that our network of hunger-relief partners have a variety of foods for their programs to feed the community.”

The following organizations were declared winners by our panel of judges:

Check out our winning structures! 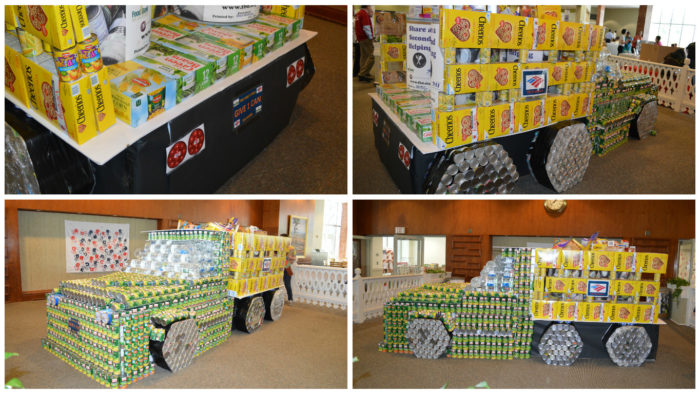 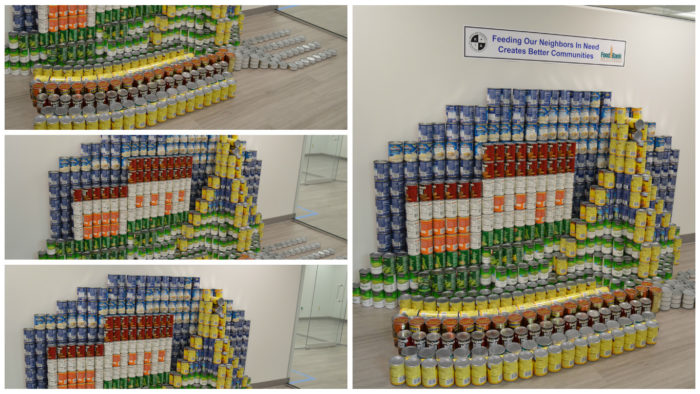 Best Use of Most Needed Foods – Karins and Associates 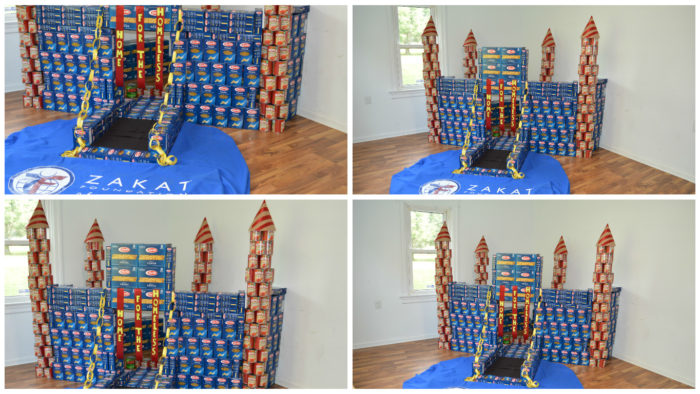 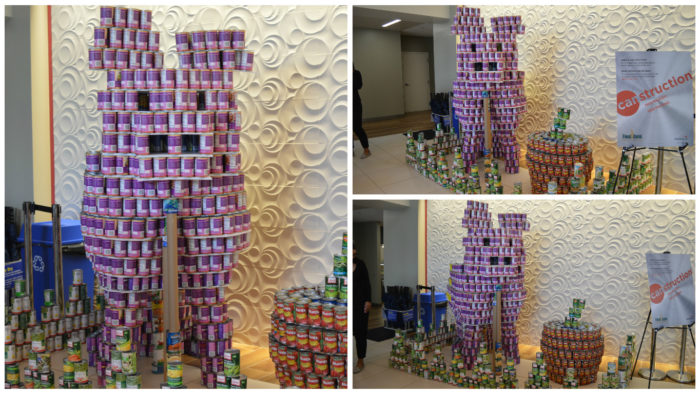 Most Creative – Capital One 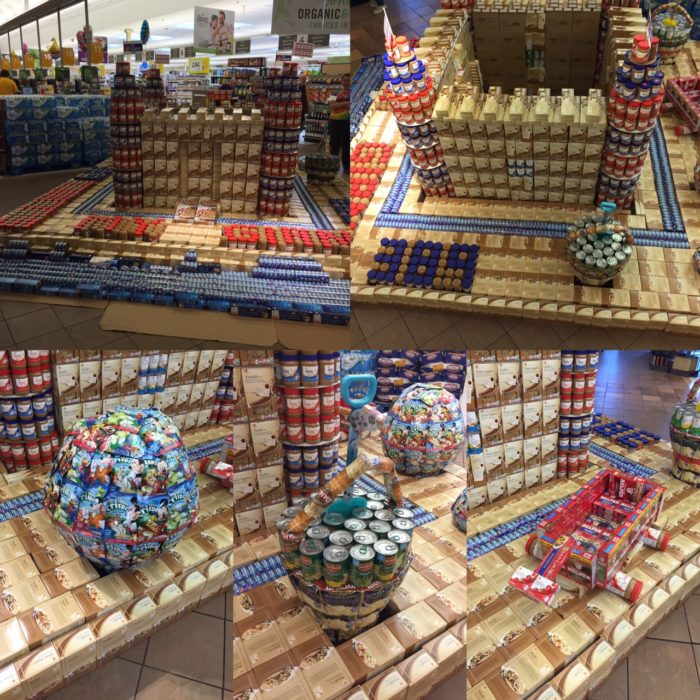 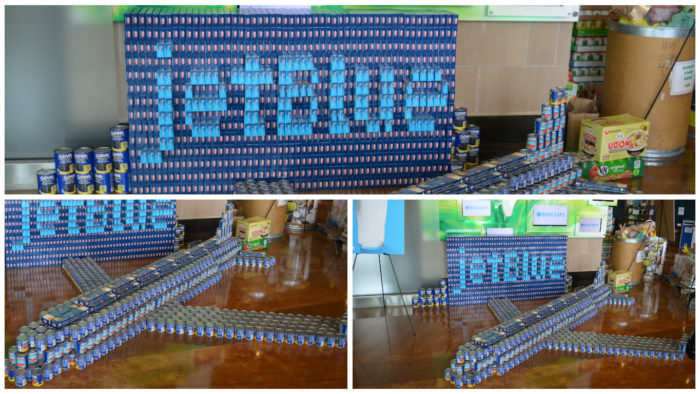 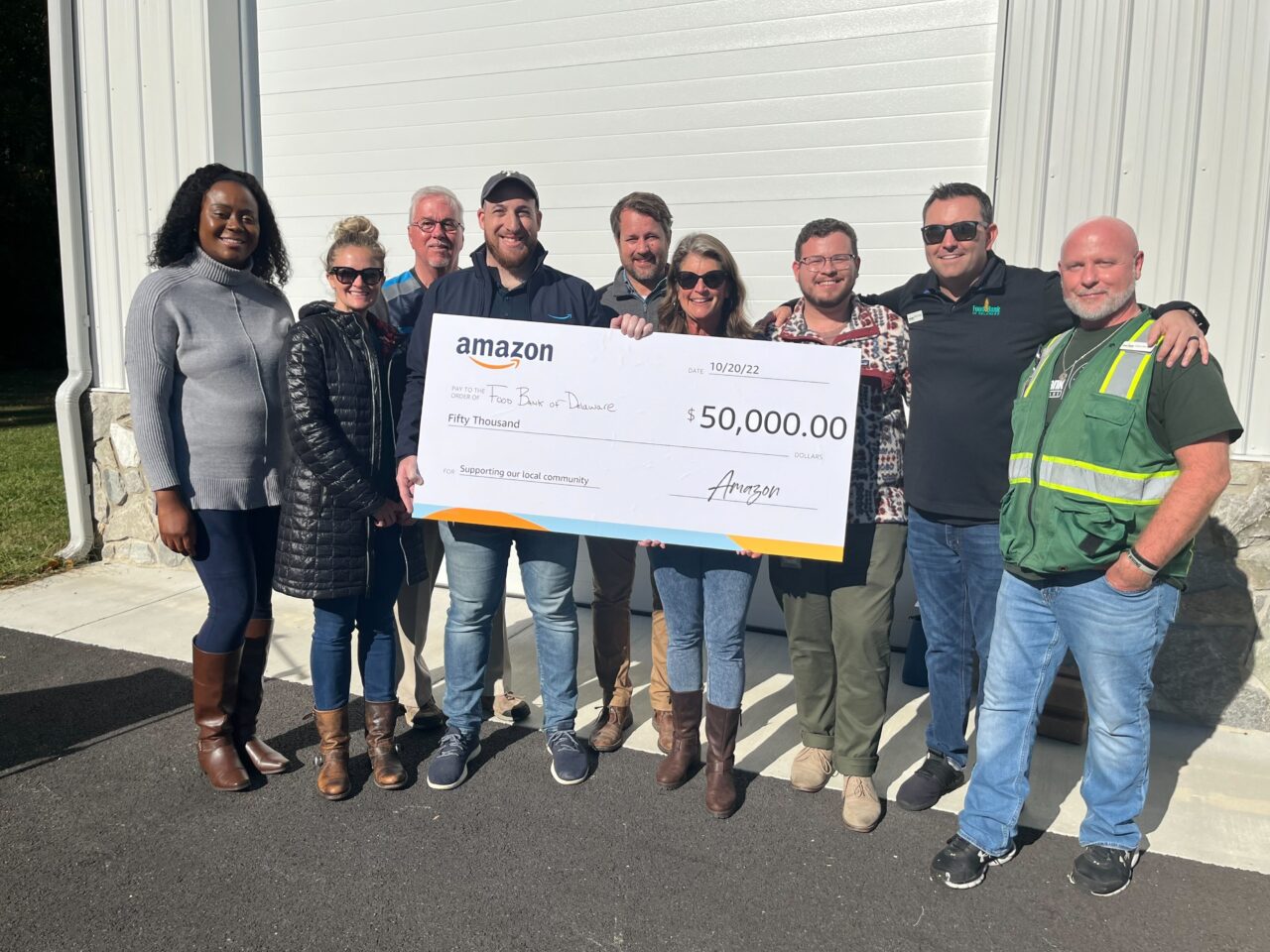