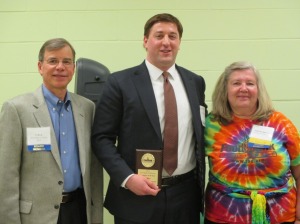 When Senator Bryan Townsend, State Senator for the 11th district, was elected to office in 2012, one of his first items of business was to visit the Food Bank of Delaware’s Newark facility. The Newark facility falls within the 11th senatorial district, and from the beginning, the Food Bank has been able to depend on Senator Townsend as an advocate in Legislative Hall.

In addition to serving as an ally in the halls of our state capitol, we also rely on Senator Townsend for strategic advice. Despite a busy schedule, the Senator has also made time to help plan the May 4 Coming Together conference, a partnership between the Food Bank of Delaware, Brae’s Brown Bags and the Food Research and Action Center.

The Food Bank of Delaware is grateful to have Bryan Townsend as our friend and state senator! Thank you, Senator, for your work to end hunger! 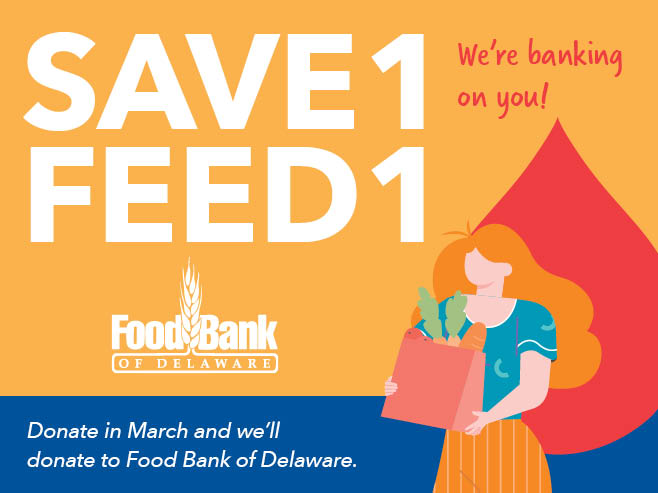 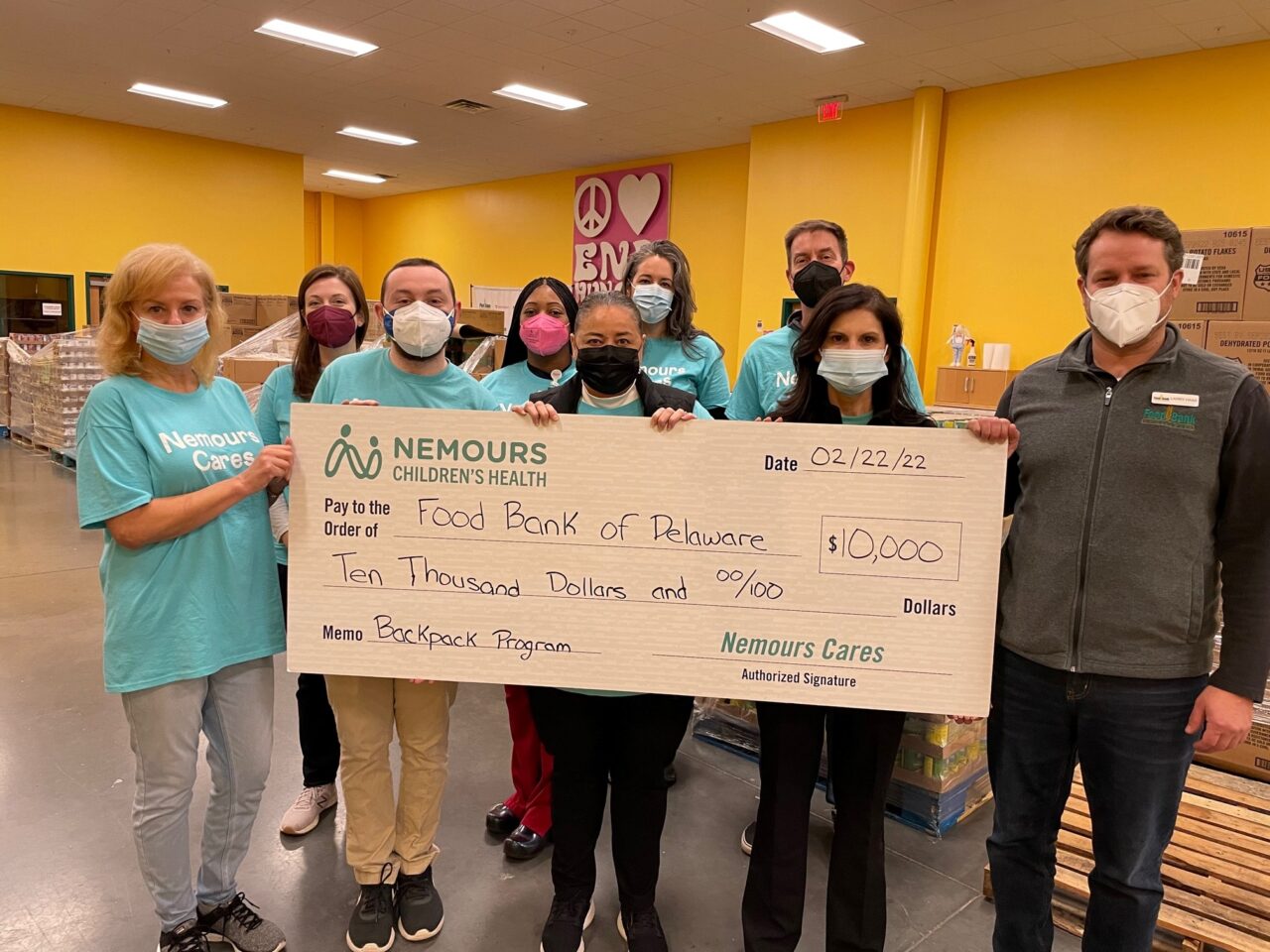 The Food Bank of Delaware today announced that it has received a $10,000 donation from Nemours Children’s Health to help fight hunger and improve nutrition among children in Delaware. Funds will be used to support the Backpack Program for kids. Through the Backpack Program, children at risk of hunger receive bags full of healthy, easy-to-prepare… 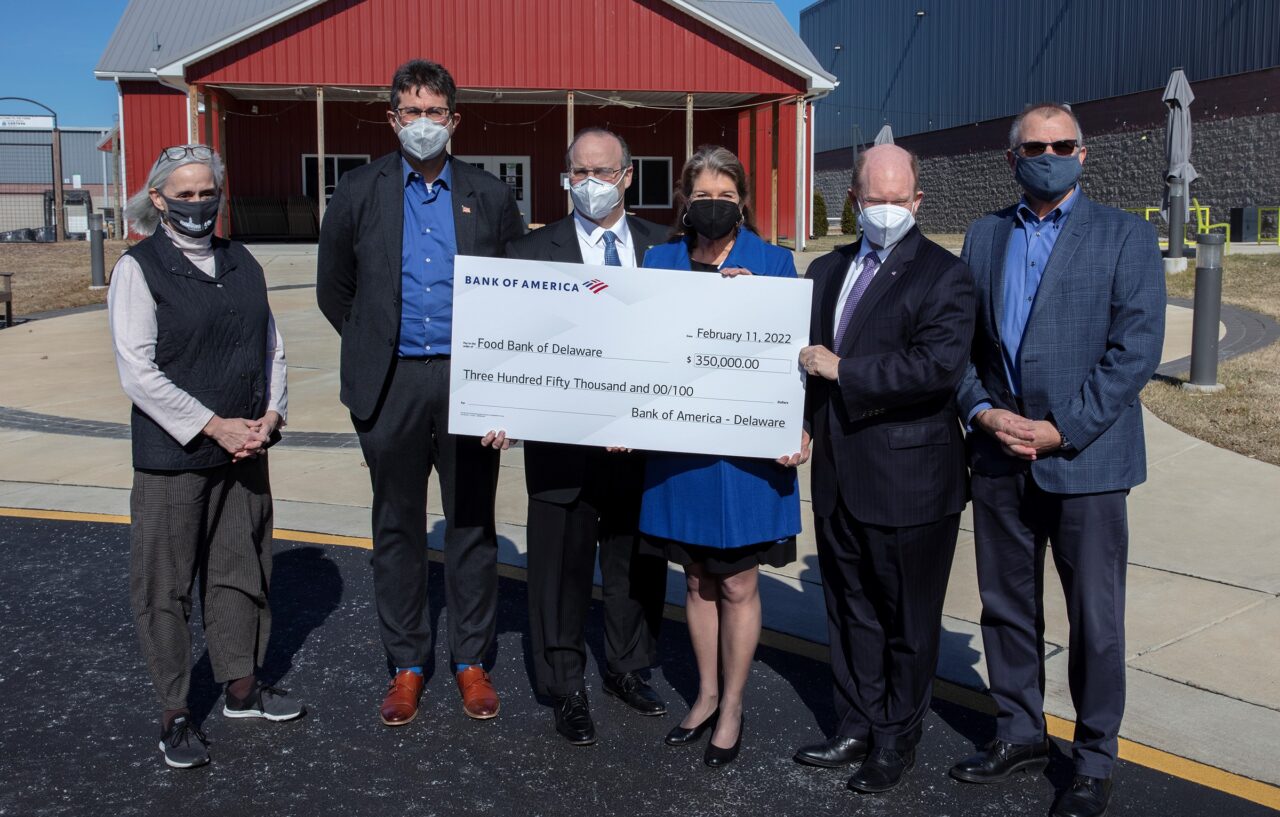 Bank of America today announced a $350,000 donation worth over one million meals to the Food Bank of Delaware to address food insecurity in the region. In Delaware, more than 114,000 people are facing hunger, and almost 33,000 of them are children, according to Feeding America. As the pandemic continues, hunger relief organizations in Delaware… 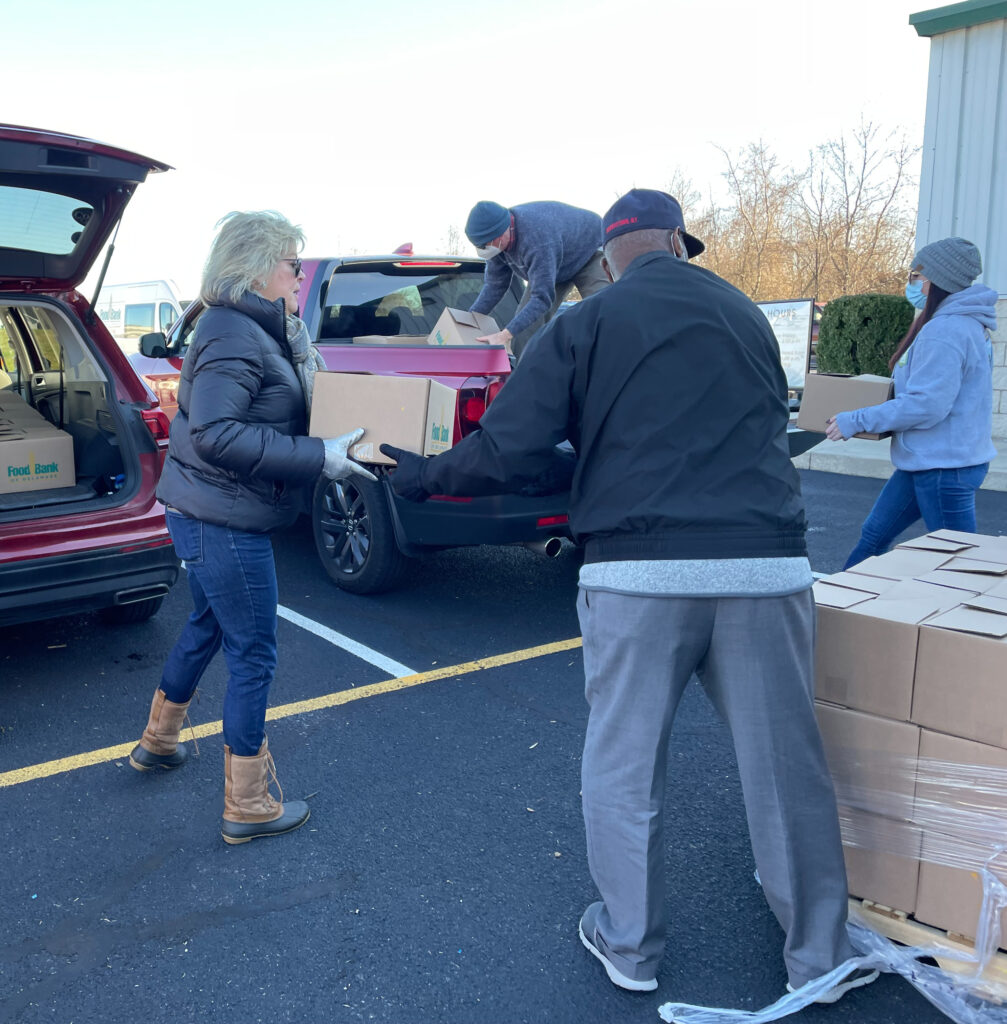 Perdue Farms and the Harry K Foundation joined the Food Bank of Delaware in its annual “Holidays For All” tradition to deliver more than 450 meal boxes and Perdue chicken roasters to children and families in partnership with local schools. Perdue’s support is part of the company’s “Delivering Hope To Our Neighbors®” initiative focused in… 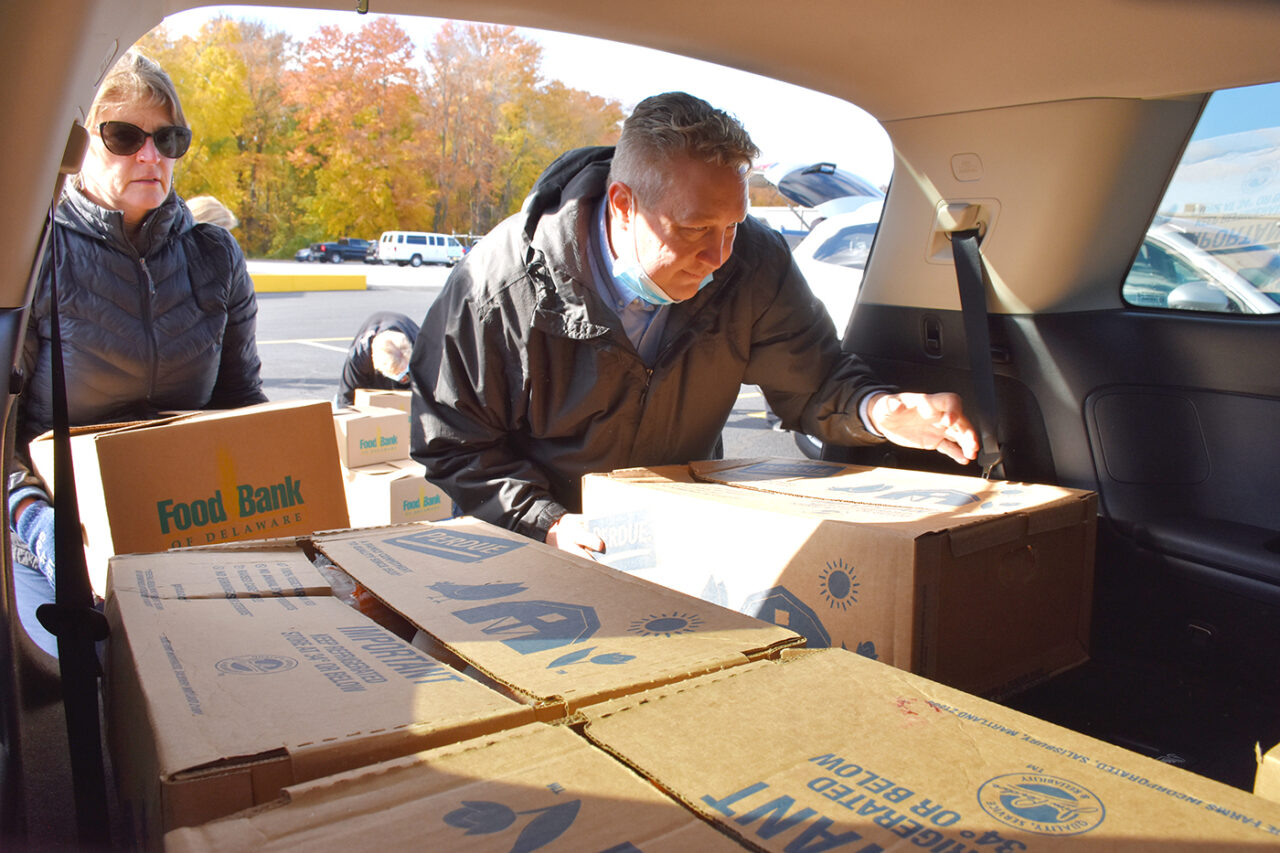 As part of a shared commitment to help food insecure Delawareans, Perdue Farms and the Harry K Foundation, in partnership with the Food Bank of Delaware, distributed more than 450 “Thanksgiving for All” meal boxes and Perdue chicken roasters to schools supported year-round by the Harry K Foundation. Perdue’s support is part of the company’s… 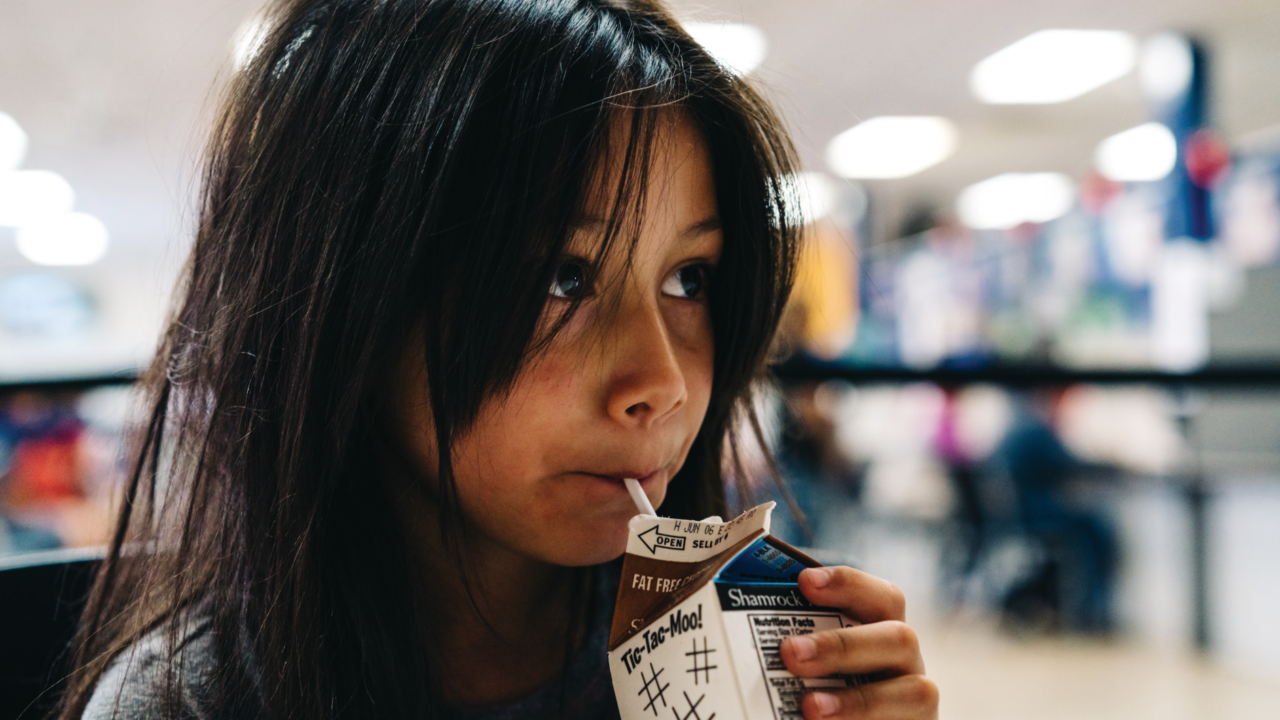 The Food Bank of Delaware recently received a $4,290 grant from Nourishing Neighbors. The grant was made possible by generous customers who visited Delaware Safeway stores during September and donated at checkout to help provide healthy breakfasts for children. As the charitable partner for Safeway we are pleased to receive all of the funds collected…