To say that Zachary Jackson is busy is an understatement.

The father of two, attends daytime training at the Food Bank of Delaware, sleeps for a few hours and then goes to work at night in a local warehouse.

He’s been working the night shift for about four months now. “Sometimes it’s hard to juggle, but I think this place makes it worth getting up… even though I don’t really get any sleep.”

Zachary admits he only averages about four hours of sleep between the end of class and when it’s time to go to work at night.

Despite the busy schedule, Zachary is one of Chefs Tim Hunter and Ron Roll’s stand-out students.

He says he has always had a passion for cooking, and actually looked into attending the Food Bank’s culinary program three years ago.

A new parent at the time, Zachary says he had some things in his personal life that he needed to take care of before enrolling.

“I talked to the chef and he said, ‘When you get everything straightened out, come back,’ so I stayed with it and kept my head down,” he explains. “I felt now was a great time to come. I have heard a lot of great things about it [the program]. They left a great impression.”

Now in week six of the 14-week training program, Zachary is amazed by how much he is learning in such a short period of time.

“I have revisited math subjects. It’s just made me better and want to learn,” he says. “I have attempted college before, but I just felt it wasn’t for me. This [class] is just so engaging. It makes you want to be here.”

Zachary is excelling in class, scoring 90s and 100s on his tests and quizzes.

With the original goal of venturing out on his own after graduation, Zachary now wants to work in a kitchen to gain more experience.

“Just being here and listening to what everyone says and appreciating the practice and honing your craft makes me want to work in a kitchen,” he says.

Zachary likes being behind the grill and he enjoys preparing ribs, chicken, brisket and pulled pork.

With the hope of obtaining full-time employment in food service after graduation in December, Zachary hopes his jam-packed and limited-sleep schedule will come to an end.

For now, he is focused on learning and developing his skills.

The next culinary class begins in December, and Zachary’s advice to others is simple – take the class.

“If you are at that point in your life where you want to make a change and and you want to do better, hone your craft and find a place that’s going to be a cornerstone for your life, then you should come here,” he advises. “This is a place where you are going to learn.”

To learn more about The Culinary School and to apply for the December class, click here. 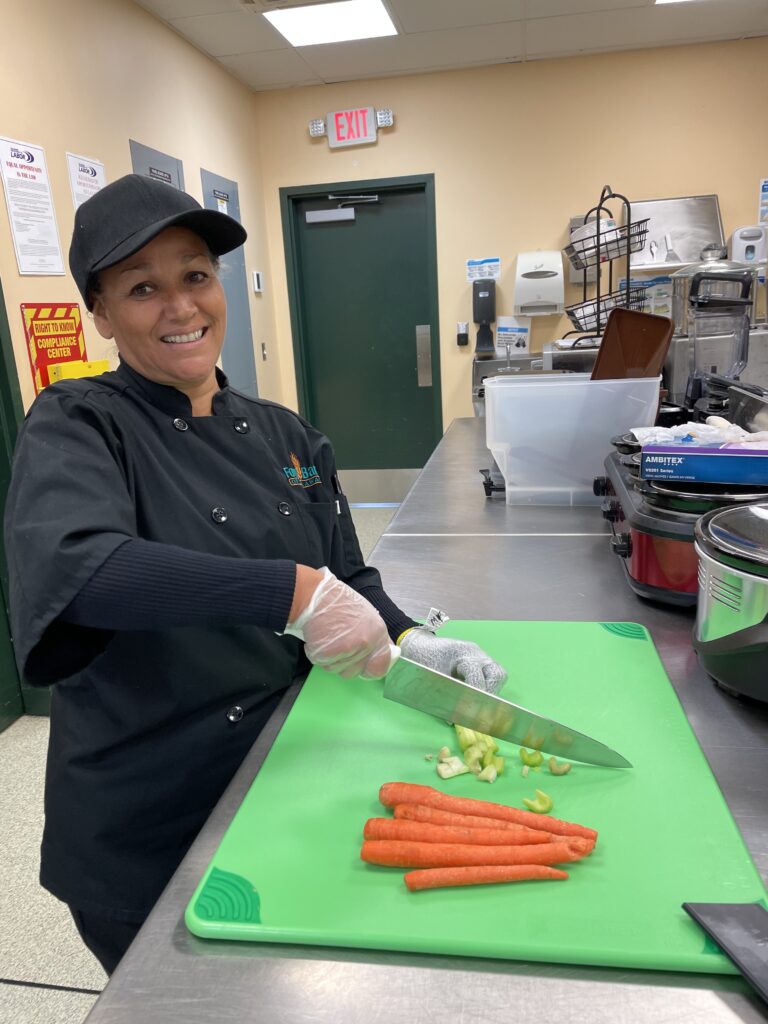 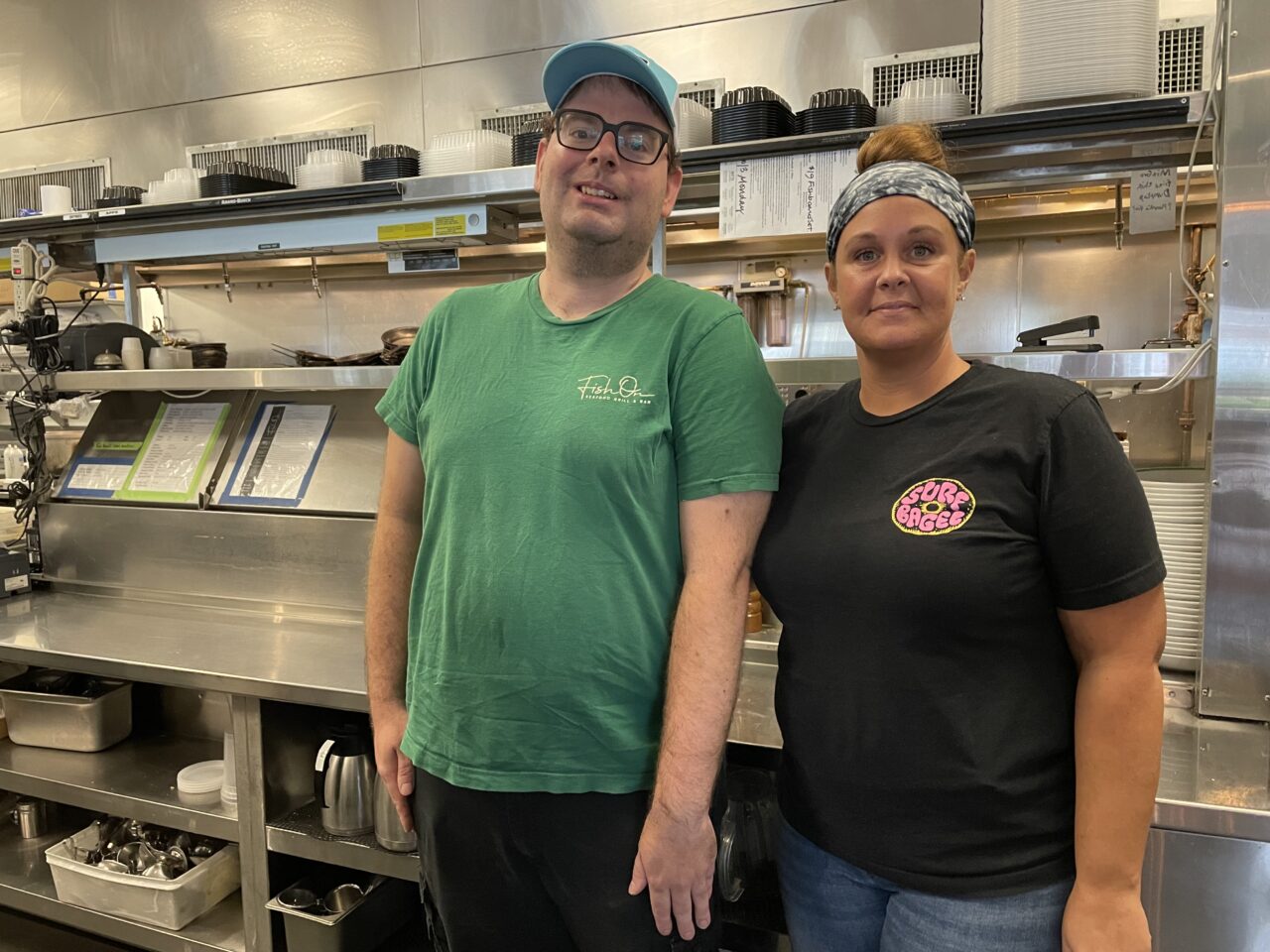