Volunteer of the Year: Phil Williamson

Over the next several days, we will be highlighting our 2016 honorees of the year!

In 2014, Phil started volunteering as part of his Walgreens team. After retirement, he decided to continue his
commitment to the Food Bank. Phil Williamson might be one of the Food Bank of Delaware’s newest individual volunteers, but he is one of the most consistent and committed allies at our Milford Branch. He shows up faithfully every Tuesday and Thursday morning.

This Lewes retiree also demonstrates a calm, humble, and quiet sense of leadership during each and every one
of his shifts. He helps pack the nearly 6,000 bags with weekend meals that are distributed statewide to elementary
school children through the Backpack Program.

His work does not go unnoticed. Phil picked up on volunteer tasks quickly and usually leads others during the morning shift. Phil sorts donations, packages backpacks, bags produce, and packs coolers for the afterschool
meal program.

As soon as you meet Phil you know he’s a go-getter. His positive attitude and ‘Get it Done’ mindset have been such a great addition to the Milford Volunteer Room! We frequently have groups from various backgrounds and skill levels, and Phil never makes them feel out of place. He adapts quickly to any working environment and never quits until the job is done. Having him to rely on in the Volunteer Room has been so great!

Thank you, Phil, for your commitment to our mission! 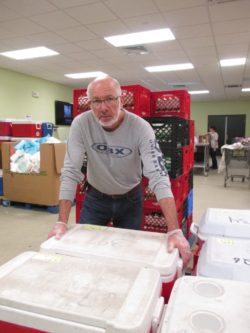 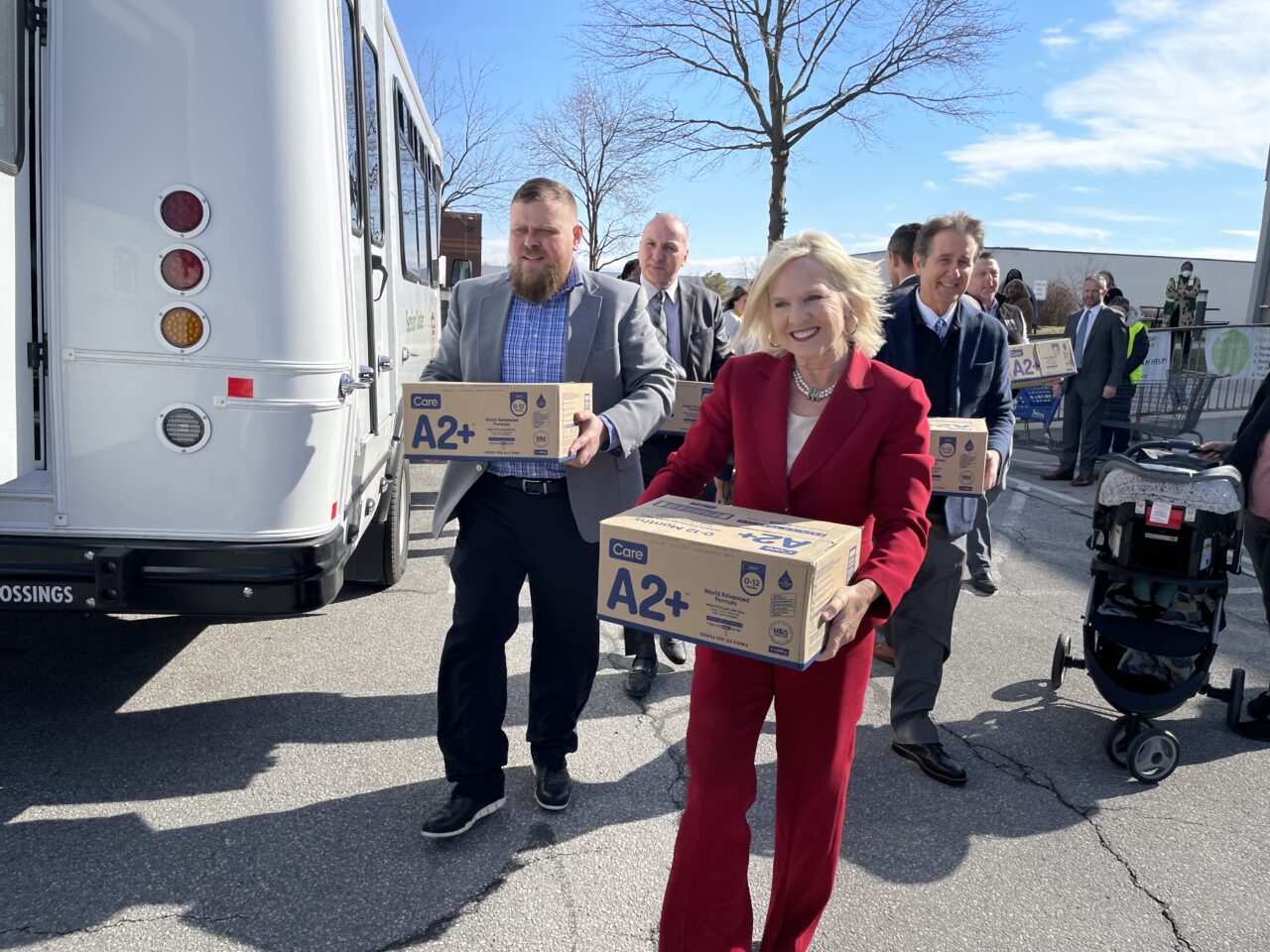 Delaware families with a child under the age of one are eligible to receive a free 28.2 oz canister of Care infant formula starting Feb. 2  Delaware Lt. Governor Bethany Hall announced today that the State of Delaware, in partnership with Donate Delaware, has purchased 44,000 canisters of Care Infant Formula from Gensco Pharma. Delaware…